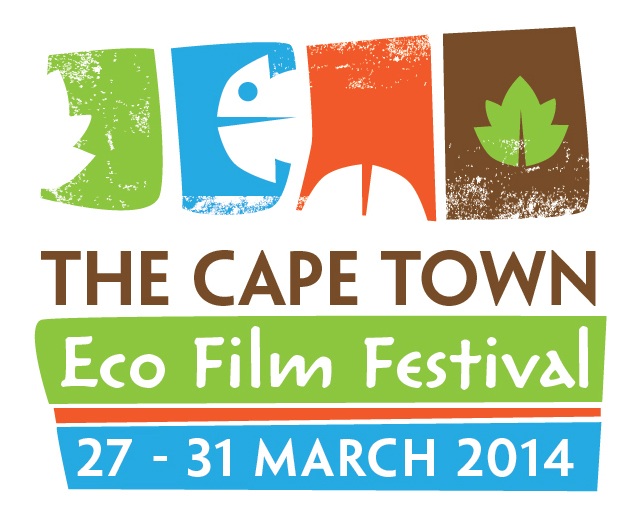 The Cape Town Eco Film Festival will take place at the Labia Theatre on Orange Street in Cape Town from Thursday the 27th of March to Monday the 31st of March.

This inaugural event is the first of what will hopefully become a vibrant, annual festival that brings the best local and international documentary films focusing on environmental issues to Cape Town.

The Festival offers Capetonians the opportunity to enjoy the latest crop of world-class environmental documentaries, many of which are very unlikely to ever make it onto the commercial cinema circuit in South Africa.

Documentary films represent a powerful medium for communicating the growing ecological challenges with which we are faced today – from climate change and pollution to plummeting biodiversity and diminishing natural resources.

The films selected for the Festival programme offer insights and inspiration for change and we hope that the screenings will encourage the audience to tackle these challenges personally, as well as promoting public debate and raising awareness about important local and global environmental issues.

“We’ve got so many brilliant environmental documentaries to share with Capetonians, we’ve had to extend the length of the Festival by a day,” says the event’s co-founder and organiser, Dougie Dudgeon. “The Festival will now run from the 27th until the 31st of March, instead of the 30th as initially planned”.

10 movies never before seen in SA

Among the 25 short and feature-length films to be on show, are 10 movies that have never been seen in South Africa.

“We’ve really got something for everyone,” says Dudgeon’s partner, Andreas Wilson-Späth. “Whether you’re interested in fracking or industrial hemp production, genetic engineering or climate change, the fate of the world’s bees or organic food – we’ve got a documentary film for you!”

The highlights of the lineup include:

Tickets will sell for R45, of which R5 will go towards Festival sponsor Greenpop’s tree planting efforts.

“Festival goers will also be able to buy ‘Tree Tickets’, which will cost R160 and each of which will allow Greenpop to plant a tree!” explains Wilson-Späth.

Online ticket sales will become available on the Festival website within the next few weeks. For now, tickets may be reserved by calling the Labia box office at 021 424 5927.

The Cape Town Eco Film Festival is a project of While You Were Sleeping, a non-profit organization dedicated to bringing documentary films with important environmental, social and political messages to South African audiences.

The Festival is made possible through generous contributions from sponsors Reliance Compost, JoJo Tanks, Hemporium, Ballo and Earthbound wines, and is hosted in partnership with Greenpop, Exploring Consciousness, Simply Green, Green Times, Project 90 By 2030, Bicycle Cape Town, Bellovista Productions, Janet Botes, Coz it Counts and the Charter for Compassion.