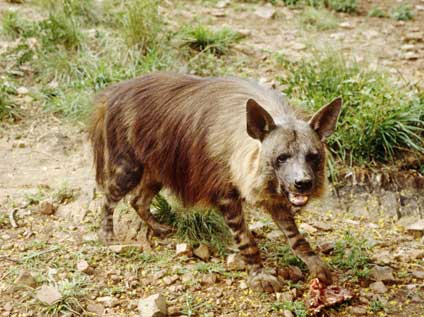 In the past few weeks there have been several reports of Brown Hyaenas in and around Johannesburg. The vast majority of the time these reports have been welcomed by the public with awe and enthusiasm, but there have also been expressions of concern and fear, which are not unexpected as most people are not familiar with these animals.

This week’s incident, where a Brown Hyaena had lost its way in the Randburg Central Business District in Johannesburg is unusual because the species prefers secluded, quiet areas and was likely driven into the CBD in a confused effort to escape the heavily populated area in which it found itself wandering. Over a period of two days, conservation organisations like the Endangered Wildlife Trust (EWT), the NSPCA and FREEME were trying to locate and monitor the animal’s movements and to work with the public in ensuring both their, and the animals’ safety and welfare.

The animal, a young female, was subsequently darted in Randburg and taken to the Johannesburg Zoo. She had injured her paws and will be treated at the Zoo and kept there until a suitable release site can be found. Funding also needs to be sourced for a satellite collar to fit to her so that her post-release movements can be monitored.

A few facts on Brown Hyaenas: 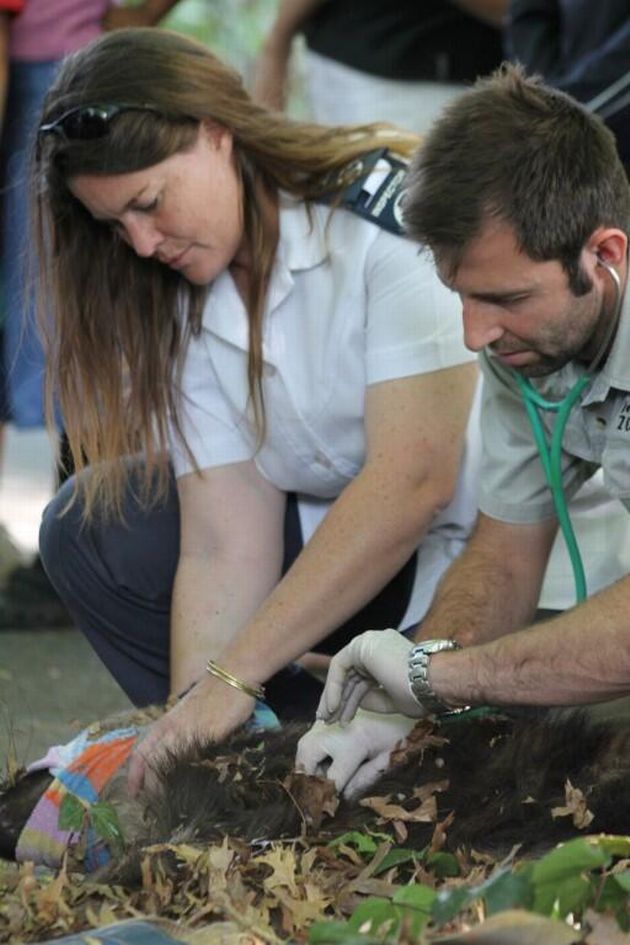 What to do if there are Brown Hyaenas in your neighbourhood:

If you have any concerns you can contact the following people: