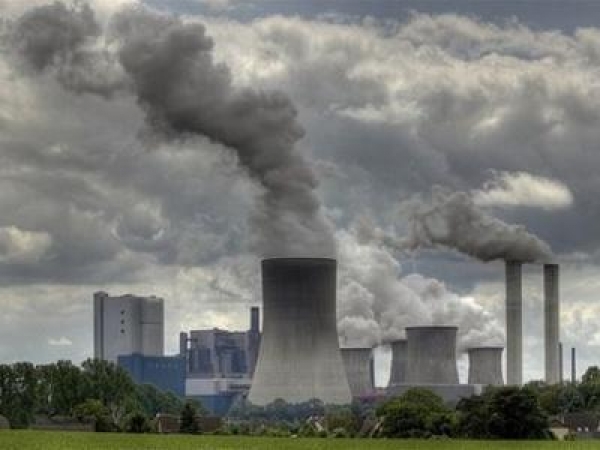 Energy continues to be big news. In South Africa, there’s a focus on our future energy mix: that is, to say how much energy we should be generating from fossil fuels, nuclear or renewable energy resources. It’s a critical issue, not just from an environmental perspective but also from an economic viewpoint. Surprisingly, we’ve heard little from business on the issue and arguably current Government deliberations aren’t to business’s liking.

The Integrated Resource Plan (IRP), Government’s framework for meeting SA’s future energy needs, is being finalised. Under this scenario SA will require far more energy than is currently available and, the IRP proposes, up to 70% is to be sourced from fossil fuels (primarily coal-based energy), 14% from nuclear and 16% from renewable sources by 2030.

While the reduction of fossil fuels from its current 95% of SA’s energy sources is to be applauded, there will still be an increase in fossil fuel usage in absolute terms and a concurrent increase in associated greenhouse gases. Eskom’s two new coal-fired power stations – Medupi and Kusile – will provide an additional 9 500MW of energy to the grid. Medupi alone will be the world’s fourth largest coal-fired power station. Antiquated stations such as Komati, Grootvlei and Camden are being revived, indicating that Eskom remains well wedded to coal to meet SA’s future energy demands.

business needs to be challenged

Business needs to be challenged on whether that’s in its best interest. There are numerous reasons why I’d argue it is not. First, Government committed SA to conditional, but ambitious, greenhouse gas reduction targets at the Copenhagen climate change talks in 2009. Against a ‘business as usual’ growth trajectory, SA aims to reduce greenhouse gases by 34% by 2020 and by 42% by 2025. With the help of some innovative legislation, Government must expect business to meet these targets on its behalf. This will be difficult if SA brings on line additional fossil-fuel based electricity.

Second, Government appears set on the idea of carbon taxes. A discussion paper released by the National Treasury in December last year mooted levies from R75/t of CO2, rising to as high as R360/t. Business will find that expensive, especially when bolted to increased electricity costs.

Third, companies are setting their own carbon reduction targets. Some of these are in absolute values, such as FirstRand’s 11% reduction between 2008 and 2011. Those targets are publicly declared and in this day and age of integrated reporting are gaining prominence. Such targets will be difficult to achieve without significant reduction in fossil-fuel based power and the availability of alternate clean resources.

Finally, business faces various forms of compliance, including the submission to the Carbon Disclosure Project (CDP) of their carbon footprints and achievement (or not) in meeting reduction targets. The CDP has proven extremely successful in publicising business’s performance and that’s often picked up by the media. There’s an inherent reputational risk for companies whose carbon footprints increase but are unable to achieve stated reduction targets.

So why the muteness from business when the issue of carbon and energy is of such direct concern to it? One could surmise it’s because business believes it’s more beneficial to engage with Government behind closed doors. However, that would strike a blow for transparency and misses the opportunity to join forces with other clean energy voices.

Cynically, perhaps, it’s because fossil fuel based energy is perceived as the cheapest alternative – which it currently is – and business wants the least expensive option, even if that’s contrary to national or corporate carbon targets. But such a viewpoint would be short-sighted of business. With taxes and other instruments in the offing, fossil fuel energy will become increasingly expensive and, if climate change is a concern, then business should be unequivocally calling for a rapid replacement of such energy with cleaner alternatives.