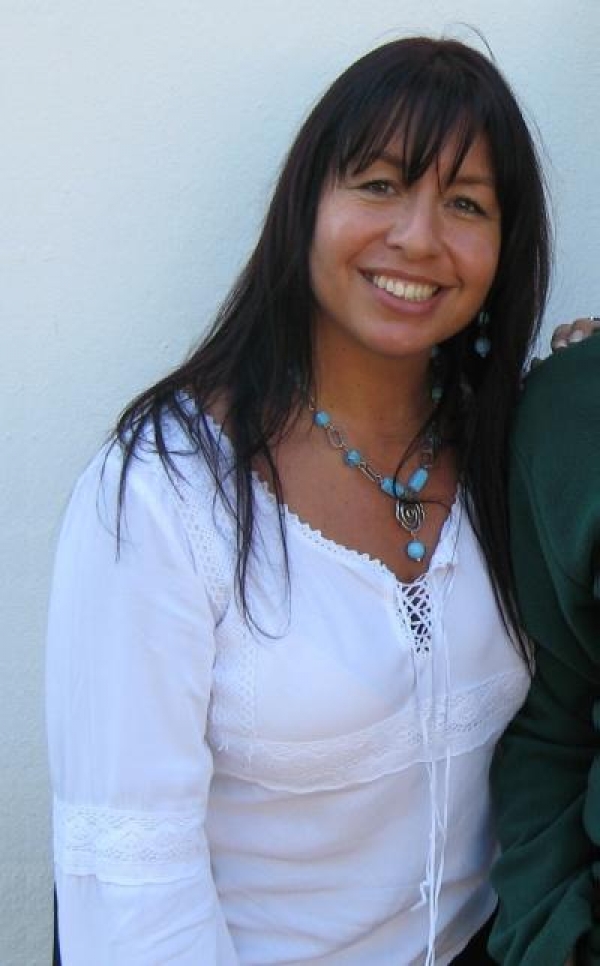 When rumours started flying that dune mining might be allowed at the Wild coast, tempers flared and serious discussions started happening around the water cooler. Fires were cooked all the way up to the minister of environmental affairs, and rightfully so.

With so many protected areas on the brink of being exploited for the economic good of the country, environmentalists are fighting tooth and nail to save what they can for the future generations to enjoy and the earth to survive.

Economic demands are testing our tenacity with regards to our commitment as warriors for earth’s cause in many countries all over the world. This is one more where the outcome could be disastrous for our ‘most beautiful coastline on earth.’

Dune mining is also called dredge mining, it involves a process whereby all vegetation is removed from the area selected. Through an opencast mine, a sifting process is implemented that will extract heavy metals and minerals.

In the Wild Coast region of Xolobeni the specific metal to be mined would be titanium. The Perth-based Transworld Energy Minerals (TEM) Group had applied for a 22km section of beach just south of the Wild Coast casino.

In 2008 TEM, the company Mineral Resources (a local subsidiary of Mineral Commodities) and the shareholder group Xolobeni Empowerment Company was allowed mining rights by The Department of Minerals and Energy. Following appeals from many local and environmental groups, including the Amadiba Crisis Committee, this was put on hold. They are still awaiting a reconvention in court.

What does our law say regarding the environmental impact of such a project?

The Environment Conservation Act 73 of 1989  provided for environmental management in SA. The National Environmental Management Act: Guidelines: Environmental impact assessments, updated 24 Feb 2010 and initially posted in 1998, will repeal many of the provisions within the act, except for part V regarding ‘Control of Activities which may have a detrimental Effect on the Environment.’ This leaves the definition of ‘activities’ up to the minister.

‘It is of the utmost importance to South Arica’s broader economy that the opportunities provided by the coast are harnessed and managed in an equitable and sustainable manner. It is also both our privilege and our responsibility to preserve the integrity of the coast for current and future generations.’

So said Dr. Z Pallo Jordan, Minister of environmental affairs and tourism, in the preamble of the green paper on coastal policy.

What are the effects on the environment? According to a study done on the rehabilitation of dunes in Zululand, recently rehabilitated areas of 4 to 5 years were dominated by Acacia karroo, but species richness showed a progressive increase with age of rehabilitation stands.

Also in the same study they found that ‘some soil nutrients of rehabilitated areas compared favourably with the pre-mined topsoil and subsoil, but percentage organic matter content was still higher in natural dune forests.

Therefore, given enough time, the dunes can be rehabilitated to a satisfactory level. However, we have the interim damage and loss of aesthetic value of the environment, where locals still have to carry on living and making their living off tourism and environment depending businesses.

196 plant species could be extinct

Sustaining the Wild Coast, a local environmental group, had estimated that the mine and the government department allowing the mining to continue will be responsible for the extinction of up to 196 plant species.

The obvious benefits to the community are always what the mining company will bring to the table to secure a favourable response:  Job creation, upgrading of infrastructure and increasing the financial standing of the local community. These sound great to communities in extreme poverty. This places the 5 local Amadiba communities who live on the land in a catch 22 situation.

We could place ourselves in their shoes by asking: ‘What do we care about a bush or plant becoming extinct if I now have the promise of a job to put food on the table for my family?’

Environmentalist, elders and chiefs are trying to remind the people of the old ways and traditions dependant on these plants and pristine the environment, what it meant to their ancestors and what losses it will incur to their grandchildren and the generations to follow if they were no longer there.

Many locals are passionate about their heritage and heir land. They joined the 18km Pondoland’s walk to freedom to demonstrate this to their communities. Val Payn is the founder member of Sustaining the Wild Coast.

One of the first steps for companies applying for mining rights is to approach councils, government and environmental impact assessors. Thanks to legislation this process is strict and external assessors are utilised to determine the impact it will have on the environment, thus giving our coastline a fighting chance.

Actions for us to take

Opportunity was given in February for comments on the proposal, although postponed until further notice.

The next step, which is the formulation of a practical and strategic Coastal Policy White Paper, is dependent on your input. The coast is our asset and our heritage.

‘We should afford it the respect and attention it deserves.’ Dr. Z Pallo Jordan