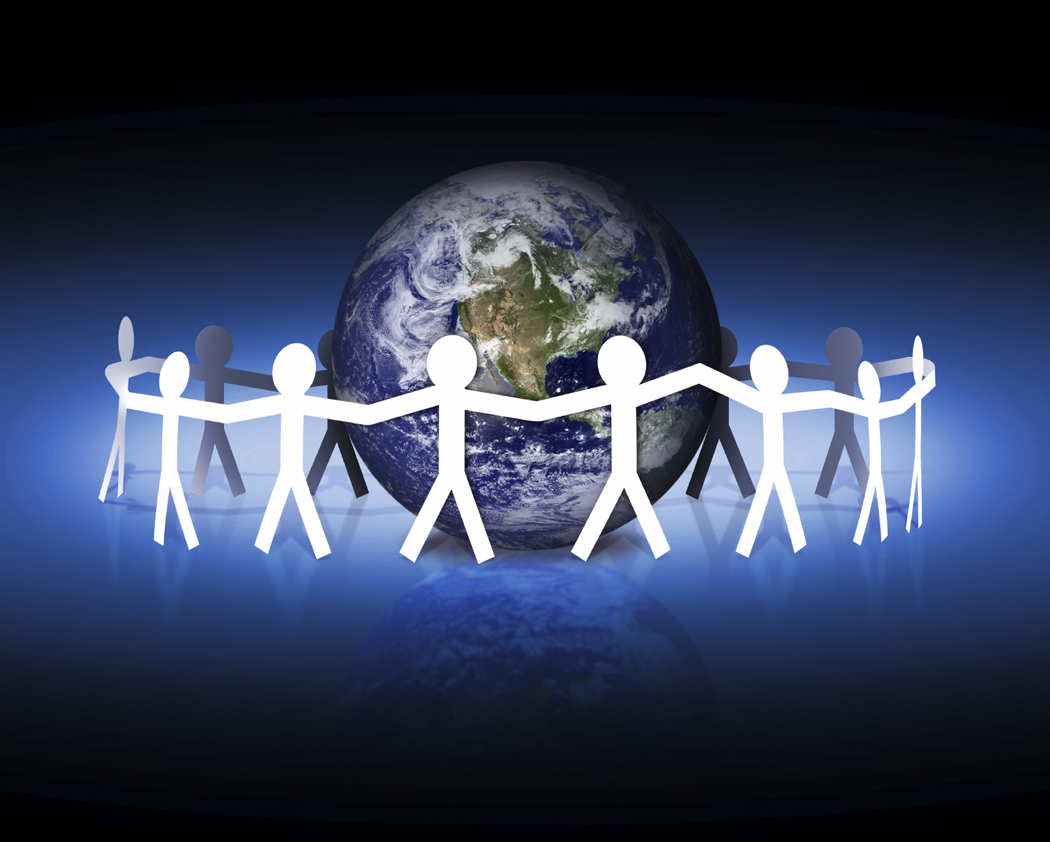 Slowly but surely, like it or not, the world is moving forward on climate change, with business now able to seriously calculate the implications of a low carbon economy.

The recent Conference of Parties – or COP17 – meeting in Durban was its usual roller coaster ride, ending with a surprise commitment by most of the 200 countries which took part to continue the Kyoto Protocol, along with a raft of other climate change agreements. While the outcome has signalled a breakthrough for a political consensus on climate change, the outcome for business is only just becoming clear.

In simple terms, the Kyoto Protocol has been given a second lease of life and will now operate within the context of a broader approach to tackling climate change that will, for the first time, include all the major emitters. This is a crucial point which will impact many of the largest business operators around the world and many smaller, further down the supply chain.

There will be a second commitment period, to start from 2013, meaning that all of the treaty’s rules, mechanisms and markets will remain in force. Business can be confident that market-based mechanisms such as the Clean Development Mechanism (CDM) will continue.

But more importantly, there is a commitment to a new legal, global instrument to be approved by 2015 and planned to take effect by 2020. As a result, an international agreement for global action on climate change is within our reach and should therefore be considered within every forward looking business strategy. With a pinch of luck, by 2015 the current economic crisis will be behind us, creating a more benign climate for governments to make commitments the world needs in order to tackle climate change effectively and business needs to survive and prosper.

The 2015 deal will take place against the background of a new assessment by the scientific community to be published in 2014 that is likely to deliver a wake-up call for us all: that while the rhetoric has been very impressive, our concrete actions have not taken us anywhere near where we need to be to keep temperature rises to below 2ºC.

Deadlines for implementation have been settled

The Durban conference means that the deadlines for approval and implementation of the agreement have been settled, but its exact nature remains open to interpretation. The new working group created to formulate the agreement therefore has a crucial role to play in building on the solid advances that emerged from the conference. We need urgent clarity on the legal nature of the outcome and the targets that will be involved for the various parties.

Important progress was also made on the establishment of the Green Climate Fund which aims to mobilize US$100 billion annually to help developing nations reduce emissions and adapt to the effects of a warming climate. Prior to the Conference it was unclear what role business would play in the fund; the worry was that the private sector would be sidelined.

Thankfully, Durban saw confirmation that the Fund will have a facility to fund private sector initiatives. It will seek actively to promote business involvement and catalyze further public and private money. This approach could see public-private partnerships in developing nations acting as vehicles for sustainable growth. Such initiatives would have the potential to build green industries, create jobs, alleviate poverty and improve infrastructure as well as tackling climate change.

A less publicly noted success to come out of the COP 17 at Durban was the commitment to develop a common system for measuring, reporting and verifying emissions reduction. This is a key foundation for progress especially because lending from the Green Climate Fund may be results-based. If the private sector is to invest at scale, then there must be a robust and internationally accepted framework for evaluating achievement.

Politically, it was interesting to see in Durban the emergence of a strong coalition between the European Union and a large number of developing countries, combining for a strong outcome in the shape of a new and all-encompassing legally-binding instrument. Another significant advance was the indication that major developing countries including China (so important to a U.S. agreement) will consider signing up to a legally-binding obligation in the context of a post-2020 framework.

Business can see from Durban a clear signal that the international community is committed to taking the climate change agenda forward, that market-based mechanisms will continue and that there will be clear reporting guidelines. The climate agenda may have taken a large step forward – but the devil’s in the detail and business will soon be calling for clarity.”

Yvo de Boer is KPMG’s Special Global Advisor of Climate Change and Sustainability.  In this role he is responsible for thought leadership on strategy development, driving the development of KPMG’s Sustainability Service as a global ambassador for KPMG.

In 2011, he was appointed to chair the World Economic Forum’s Global Agenda Council on Climate Change. Prior to joining KPMG, Mr de Boer was Executive Secretary of the United Nations Framework Convention on Climate Change (UNFCCC), the body responsible for a multi-lateral response to the climate change challenge.

He has actively sought broad stakeholder involvement on the issue of climate change.  To that end, he launched an international dialogue on the clean development mechanism and has partnered international discussions with the World Business Council on Sustainable Development, aimed at increasing private sector involvement. He also organized several international conferences on the role of markets in climate policy and on strategies for sustainable growth.