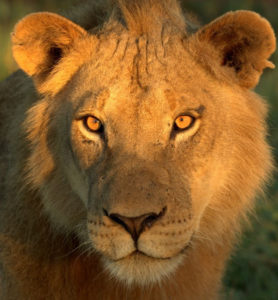 The Centre for Environmental Rights (CER) and the Endangered Wildlife Trust (EWT) have come out strongly in favour of a new Parliamentary report that calls for a ban on captive lion breeding in the country. Entitled Captive Lion Breeding for Hunting and Bone Trade in South Africa, the new report finds:

“We hope that this is the beginning of a just and equitable system for the management of captive lions and other wild animals bred for commercial use in South Africa, and we look forward to participating in the policy and legislative review of the industry,” said CER attorney, Aadila Agjee.

EWT CEO, Yolan Friedman, concluded: “We welcome the PCEA’s resolutions and commend the Honourable Chair and Members for their close consideration of this important issue, and the hard work that went into the colloquium and its outcome. The EWT has actively fought against the torrid industry of captive lion breeding, shooting, and bone trade for over a decade. We welcome this report that acknowledges the widely held stance by most South Africans, and all lion biologists and experts, that this industry is nothing but a blight on the conservation pedigree that South Africa should otherwise be able to claim.”