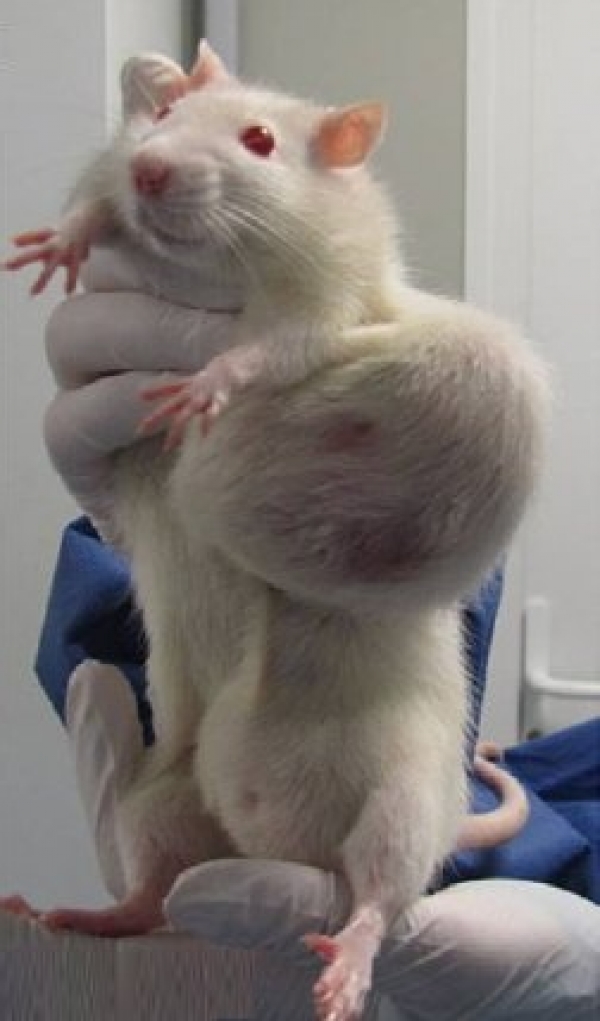 Explosive results from a new French study conducted on the long-term health impacts of genetically modified (GM) foods published in the peer reviewed journal ‘Food and Toxicology’ last week, suggest that consumers in South Africa face a very serious threat from one of their staple foods.

The results have the biotechnology industry spin doctors, and those of Monsanto in particular, on high alert to refute evidence that GMOs could cause cancer and have serious impacts on liver and kidney functioning. The African Centre for Biosafety (ACB) supported by several organisations and members of the South African public are calling for an immediate ban on the import and cultivation of the maize in question: Monsanto’s RoundUp Ready Maize NK603.

The South African government stands alone in the international community in allowing its populations’ staple food to be genetically modified, placing South African consumers at particular risk from this GM maize.

Typically, studies to test the impact of consuming GM foods are carried out over a very short period of time-a mere 90 day period-by the developers of GMOs, on laboratory animals. These industry tests always show that GMOs are safe.

What is different about this new French study is that it was carried out by independent scientists, led by Professor Seralini, based at the University of Caen and lasted 2 years- the entire lifespan of rats. The team’s meticulous and scientifically sound research on rats showed significant high mortality rates, shorter lifespans and severe impacts on kidney and liver functioning. 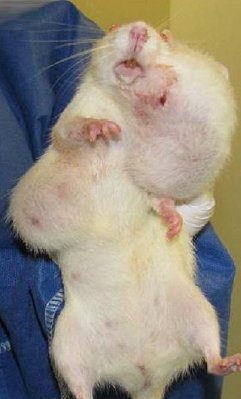 ACB director, Mariam Mayet, said, “the GM maize that was used in this test constitutes 40% of South Africa’s maize crop. The French rat study strongly suggests the possibility of serious long term health impacts on our population who eat maize on a daily basis. The government needs to ban Roundup Ready maize immediately and investigate these findings and its implications for other GMOs on the SA market. No other government has allowed its staple food to be genetically modified.”

The Russian government has already taken action to stop the import of NK603 maize pending an investigation into the new findings, and the European Commission and France have ordered a review of the study.

Monsanto, the developer of the technology, has issued a statement refuting the findings, criticising the design and methods used, saying that the results are inconsistent with an extensive body of experience and scientific study. However, a number of independent academics have praised the French team’s work, describing it as the most thorough and extensive feeding trials involving GM to date. Mustafa Djamgoz, a Professor of Cancer Biology at Imperial College, London who describes himself as a neutral on GM, said: “The results are significant. The experiments are, more or less, the best of their kind to date.”

The ACB has written an open letter to the Minister of Agriculture demanding an immediate ban on the import, export and cultivation of RoundUp Ready maize. The letter was supported by a number of South African organisations as well as individuals. The ACB has also appealed to the Minister of Health to have GMOs classified as hazardous substances and requested that the registration and monitoring of chemicals associated with GMOs such as glyphosate, be investigated.

Download the open letter to the SA Minister of Agriculture to ban GM maize.

Download the open letter to the SA Minister of Health to ban Roundup ready maize.