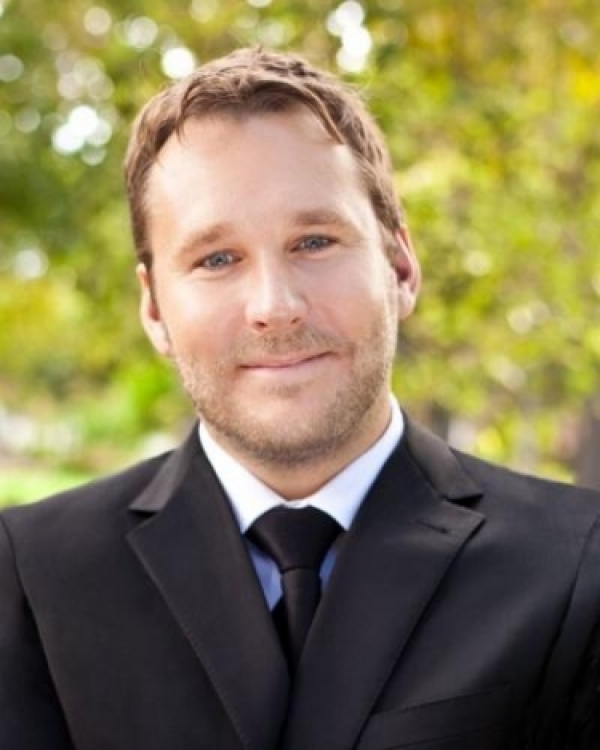 In its written objection to Shell Exploration Company’s application to use hydraulic fracturing (fracking) in its search for shale gas in the Karoo, Treasure the Karoo Action Group (TKAG) has called on the authorities for an immediate ha

lt to any such plans, not only by Shell but by any other organisation seeking similar authorisation.

In a critical review report containing inputs from 22 scientists and academics, the group – the co-ordinating body for a range of stakeholders opposed to Shell’s plans – proposed that the entire application be subject to a moratorium. Alternatively, TKAG asks that a long-term moratorium be placed on fracking until all the risks and potential consequences, particularly in the case of water resources and public health, have been thoroughly investigated in both an international and national context.

The TKAG says this is essential since there is neither a national policy in place to define fracking nor is there the capacity at present to enforce compliance with any of the conditions of approval.

Bringing the science to the government

A copy of the document was handed to a representative of the President’s Office at Tuynhuys in Cape Town yesterday (5 April) by Jonathan Deal, national spokesperson for the TKAG, together with environmental activist Lewis Pugh (aka the human polar bear) and representatives of mostly rural communities that could potentially be affected by the fracking should it go ahead. The document was compiled by Dr Luke Havemann of the Cape Town legal firm Havemann Inc specialising in energy affairs, Prof Jan Glazewski of the Institute of Marine and Environmental Law at UCT and the environmental consultant Susie Brownlie. They drew on input received from leading scientists from a range of disciplines varying from public health, socioeconomics and biodiversity to palaeontology and astronomy.

The TKAG says Shell’s present application for exploration rights should not be considered in isolation but should be seen in the context of the intended outcome, namely future shale gas development and the impact it could have on the environment.

The overriding concern that runs like a common thread through the document of 104 pages is the lack of reliable and sufficient information about fracking internationally, and in Shell’s draft environmental management plan (EMP) in particular. This makes a rational and reasoned decision almost impossible, especially in the light of the potential cost to the country.

Other concerns raised in the document: