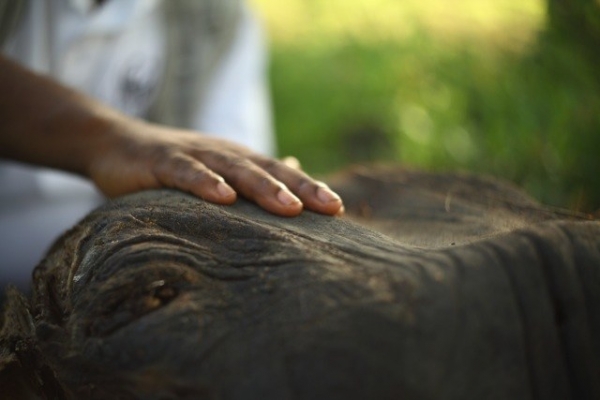 Yaoundé, Cameroon – Six months after the killing of hundreds of elephants in a Cameroon national park, WWF have released exclusive video material from the scene of the shocking event.  WWF fears that soon this event might celebrate an extinct species in Central Africa if ivory poaching and illegal wildlife trade is not ended.

over 300 elephants killed in 3 months

Between January and March of this year, heavily-armed foreign poachers invaded Cameroon and killed over 300 elephants in Bouba N’Djida National Park. Since the incident, which drew worldwide media attention, Cameroon has moved to bolster security in its protected areas, including deploying 60 new
eco-guards to secure Bouba N’Djida and monitor the park’s remaining wildlife. Two rangers recently received gunshot wounds while pursuing a potential poacher adjacent to the park.

Here is the shocking video clip:

The Cameroon government has agreed a plan to recruit an additional 2,500 game rangers over the next five years. The Central African country also intends to establish a new national park authority, following the prime minister’s approval of an emergency action plan for securing all frontier protected areas. 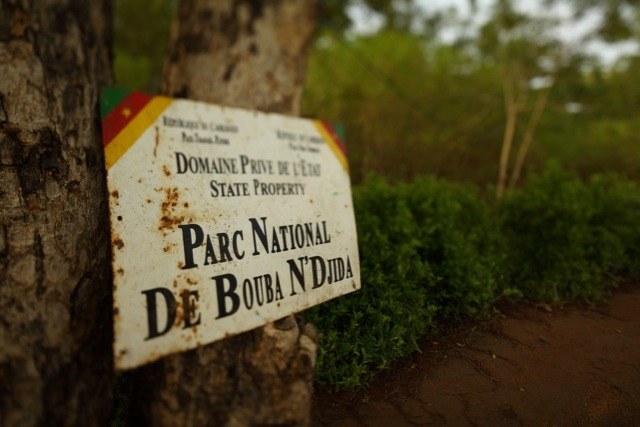 While on a recent visit to the military training programme of the new rangers, Cameroon Forestry and Wildlife (MINFOF) Minister Ngole Philip Ngwese told the recruits, “MINFOF is counting on you to fight the challenges on the field, especially with the massacre of elephants at Bouba N’Djida. We can’t wait to have you on the field so that together we will fight the course which we all share. You must understand you are working for the nation by protecting our bio-diversity, which is one of Cameroon’s riches.”

Despite these efforts, elephant poaching in Africa has reached record levels in recent years, and Central Africa’s unique forest elephants have been the hardest hit. Tens of thousands of elephants are killed each year for their ivory tusks, which are mostly trafficked to consumer markets in Asia.

“Today’s poaching gangs are sophisticated, global and vicious. They are invading our countries, not only slaughtering our wildlife but also killing rangers, and terrorizing communities,” said Basile Yapo, WWF-Cameroon Country Director. “Cameroon has done the right thing by allocating additional resources to this serious national security issue. Other Central Africa countries should follow Cameroon’s lead and act now to stop criminal gangs before they strike.” 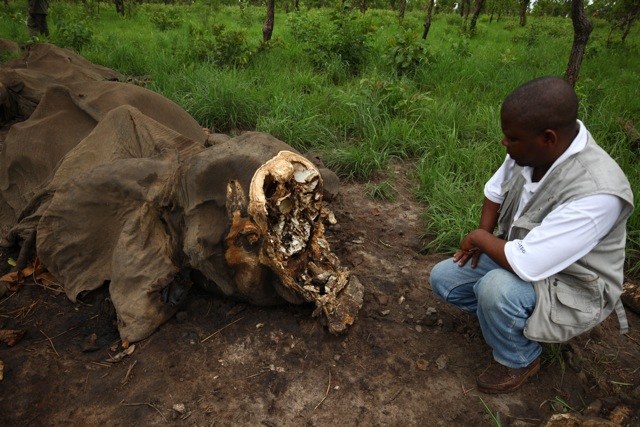 “Large-scale elephant killings like the one witnessed in Bouba N’Djida can happen almost anywhere in the region. In fact, we have heard recent reports of 30 elephants being massacred in one night in Chad,” said Stefanie Conrad, Regional Representative for WWF in Central Africa. “Conservation is no
longer an issue for environmental institutions alone. People’s lives and jobs are at risk because of it. Each time an elephant is killed a country is losing economic value. WWF is calling on Central African governments to put an end to ivory poaching and wildlife crime. The time to act is now.”

In response to the escalating levels of wildlife crime, WWF and TRAFFIC, the wildlife trade monitoring network, are launching a global campaign to stop illegal trade of ivory, rhino horn and tiger parts. Details of this campaign will be made available later this month. 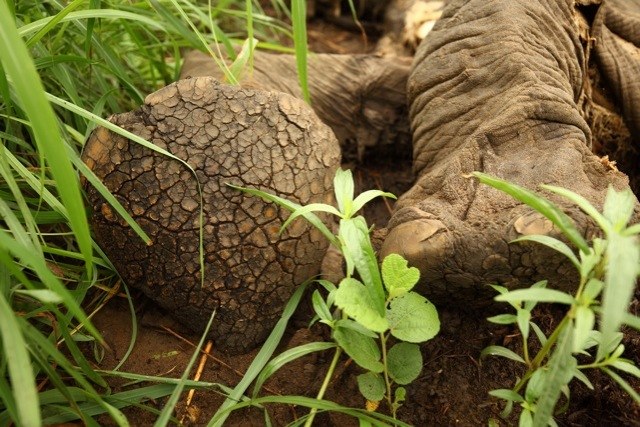