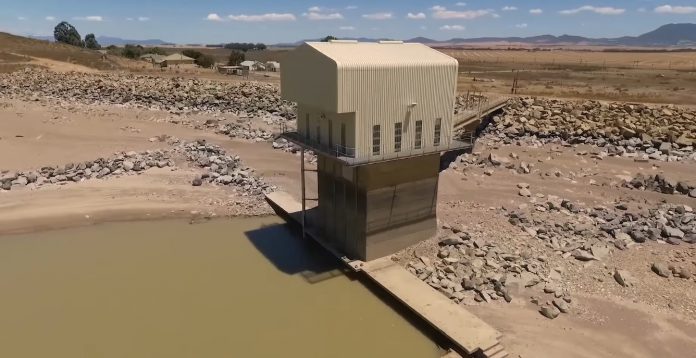 As Cape Town continues to experience the worst drought on record in South Africa, the city has the opportunity to implement solutions that will not only address this acute environmental shock, but also strengthen the fabric of the city overall. The city has less than 10% of its useable water remaining for all of its nearly 4 million residents, representing one of the lowest conversion ratios in the world of rainfall to surface water. With population growth and economic development placing even greater pressures on all city systems, the need for these types of interventions that account for the interrelationships of the urban ecosystem becomes increasingly urgent.

Cape Town also has the chance to take the lead on an issue plaguing South Africa as a whole, and many cities across the globe. As urban centers increasingly have to adapt their systems to the effects of climate change, they must reduce their water footprint, which has only been growing as a result of expanding agriculture, land use, and distribution losses in water systems.

According to The Nature Conservancy (TNC), the 100 largest cities in the world transfer 43 percent of their water—3.2 million cubic meters—a distance of more than 5,700 kilometers every day in artificial channels. 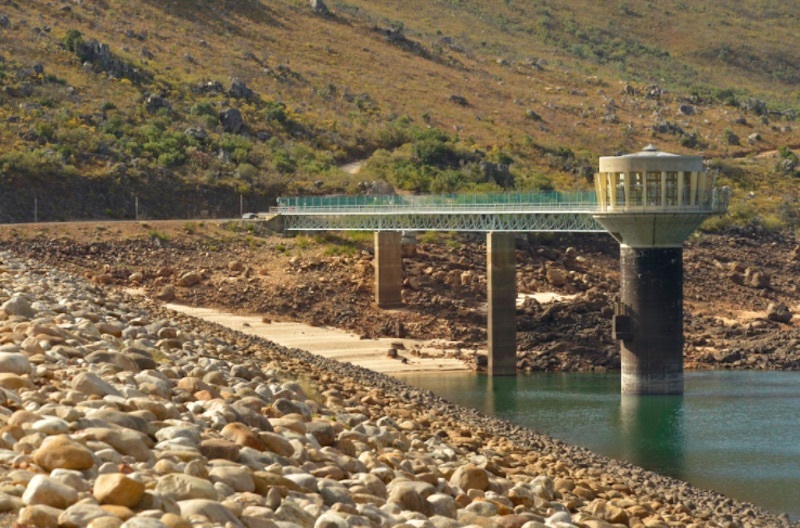 Developing meaningful strategies for the challenges of water insecurity, and long-term urban resilience, requires an integrated approach to the entire urban ecosystem. It demands a holistic vision for both the shocks a city and region endure, such as extreme drought, as well as the slow-burning stresses that erode the urban fabric over time and exacerbate the shocks when those do occur, such as inadequate access to basic services and economic opportunity.

As Cape Town, and other cities around the world, develop interventions for their environmental shocks, they must also contemplate strategies that reprioritize their shocks and stresses: rather than planning for drought as an infrequent disaster to be mitigated, understanding it is a broader problem of water insecurity that is becoming more deeply entrenched as climate change makes many severe conditions the norm. Effective resilience strategies must rely on a symbiotic relationship with the environment, rather than a constant confrontation with it. They include changes in water consumption, creating blue-green infrastructure, and forming other solutions that enable the city to serve as sponge rather than a funnel for the water it must absorb and retain.

Resilience-building interventions also require a reframing of effective collaboration. Forming new partnerships, across the public, private, and non-profit sectors, and regionally, across jurisdictional and administrative boundaries, is essential. Watersheds, and the economies and populations they intersect with, do not conform to municipal and functional boundaries, and neither do solutions for their management. Equally important, is learning from other cities and regions experiencing similar problems. Cities stand at the forefront of the challenges and opportunities of the 21st Century, and their collaboration with one another is of paramount importance, within South Africa, and across the globe. 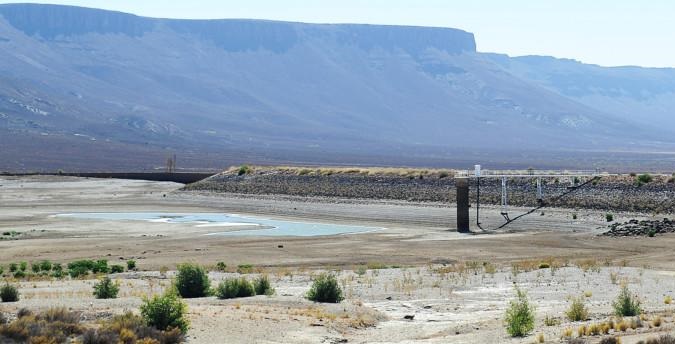 The Akkerendam has dried up and people in Calvinia rely on Borehole water and local businesses to supply filtered water. Image: Henk Kruger / Weekend Argus

Cape Town’s recently appointed Chief Resilience Officer, Craig Kesson, is well positioned to do exactly this type of work as the city designs its Resilience Strategy. One potential collaboration is with the American city of Berkley, California, which has recently emerged from one of the most severe, multi-year droughts on record in the state. That city’s CRO, Timothy Burroughs, is a leading expert in drought management, and Berkley’s work may provide a useful guide, through initiatives to diversify the water supply; reframe the landscape of the future; and launch regional sustainable water collaborations.

The new partnerships Berkeley, and other cities in the 100RC network have formed, also illustrate the need to engage with new actors, especially ones that already constitute core parts of the city. With tourism and the city’s vineyards forming fundamental components of Cape Town’s life and economy, their role in developing urban and regional resilience is crucial. A wider participatory approach, and on-going dialogue and collaboration with the private sector is essential to urban resilience, and finding sustainable solutions to Cape Town’s, and South Arica’s, environmental challenges.

While the city and country face a severe challenge with the current drought, they are also being presented with an incredible opportunity to plan for the future. With their work, Craig and his team have already begun to show the kind of multi-systemic resilient thinking through which Cape Town, and other cities in South Africa, can build meaningful urban resilience that reintegrates the environment into the wider urban ecosystem to ensure that the city not only survives its 21st Century challenge, but thrives amid them.