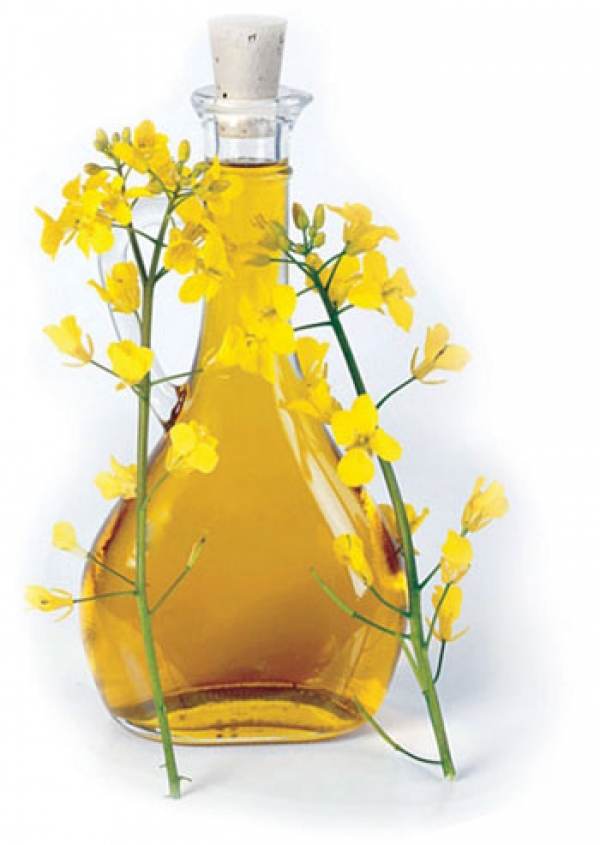 The name ‘canola’ (Canadian oil, low acid) was created to reflect this; it is also more marketing-friendly. Today it is grown extensively in Canada and the USA and is largely genetically modified.

On the other side are those who claim that canola is rapeseed oil genetically modified and skillfully epackaged. Unknown to us it is apparently present in a huge spectrum of processed foods, for instance peanut butter no longer contains peanut oil but canola oil instead (I checked, and it did). Claims against canola include that it acts as an inhibitor in the body, inhibiting metabolism of food and prohibiting normal enzyme function.