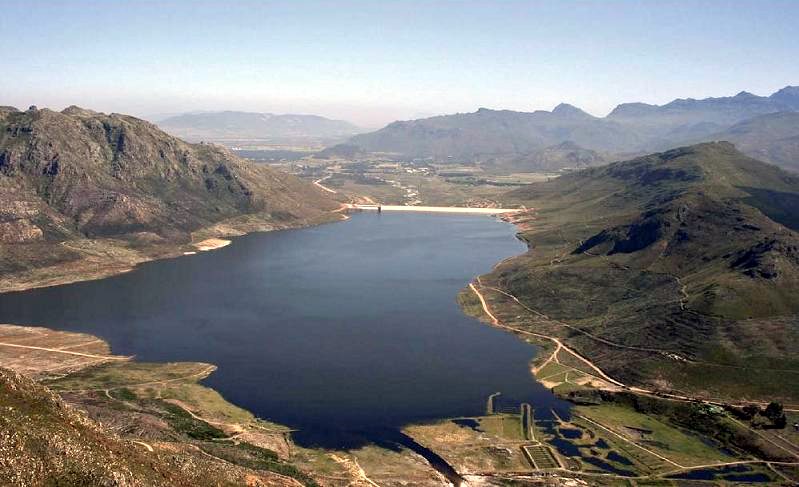 Combined water stored in the six main Cape dams fell to 35.7% of overall capacity (down from 36.9% last week).

This implies a massive decrease in consumption, lower even that achieved late last year.

In fact the reduction in use is so startling that one could wonder if all the figures are accurate. Oddly the Wemmershoek dam level seems to have stayed unchanged. Unlikely, unless water was cross-pumped from other dams coincidentally to end up at the same level. But even if this dam had fallen in line with the others, total consumption would still be under 12McuM. A vastly improved result.

It seems that publicity, intervention by authorities, imposition of the tighter restrictions and growing awareness are all leading to massive water saving efforts by most people in the area. 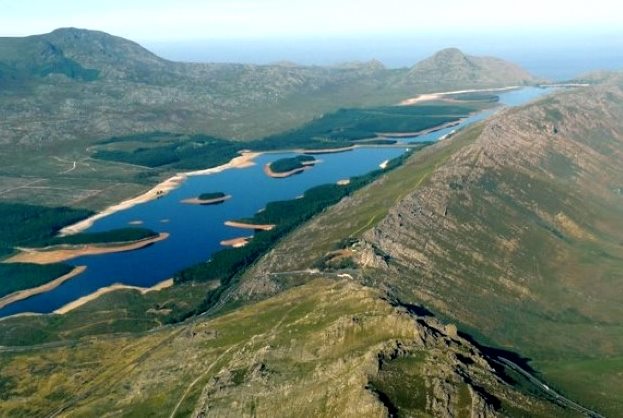 This sharply reduced rate of consumption is exactly what was needed. Assuming that it is correct and if heavy rains still do not fall in the catchment areas, then instead of running out of water around end-May, supplies could now last deep into June and possibly even early July. This is obviously so critically important because it means that relieving rains will be far more likely to fall before the dams empty. We shall have to see how this consumption pattern develops.

Over the past three months since 1st November we have together used 36.3 McuM less water than in the same period a year ago. Depending on actual consumption over the coming months, this vital saving will have stretched our water supplies out for three to four weeks more than would otherwise have been the case. This extra margin could make all the difference in getting us through until the next heavy rains arrive. More weeks of saving like this will make the situation less risky.

What are the authorities doing?

Cape Town Municipality remains concerned that water users within the city are not saving enough and the mayor is reportedly considering yet stricter rules. We are not sure that this is the correct interpretation as levels of the dams as published on the CTC website show a similar big reduction in consumption as the DWA figures do for last week. 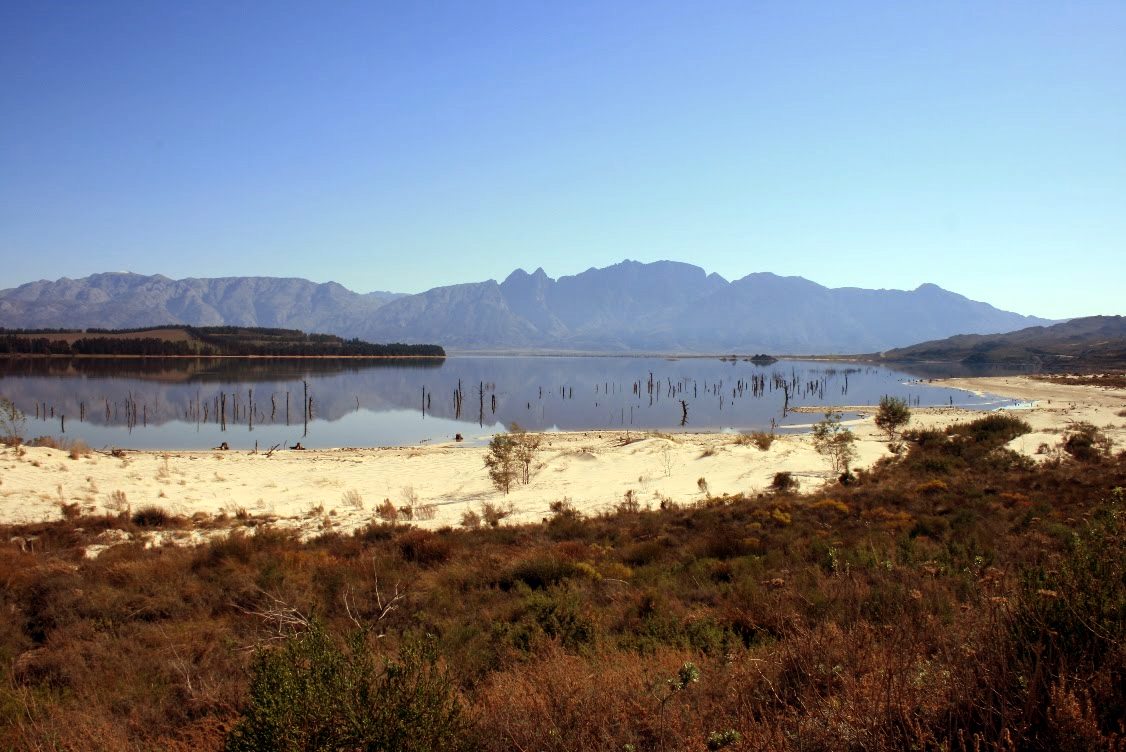 Read here about the new level-3B restrictions and what it may mean for you.

Council member, Xanthia Limburg, recently said in a radio interview that in the short-term the city is prioritising repairing leaks and conserving supplies. She indicated that they felt this was the best way to spend the available funds and effort given the current situation.

A CTC Mayco member recently explained that operation “Hydrate” is busy drilling 800 large boreholes into the Table Mountain Aquifer in order to provide relieving supplies of water to the area.
Looking ahead.

How long will the water currently stored in the six main dams last? If the new much lower usage rate is sustained, approximately 133 days (about 19 weeks) until late June. 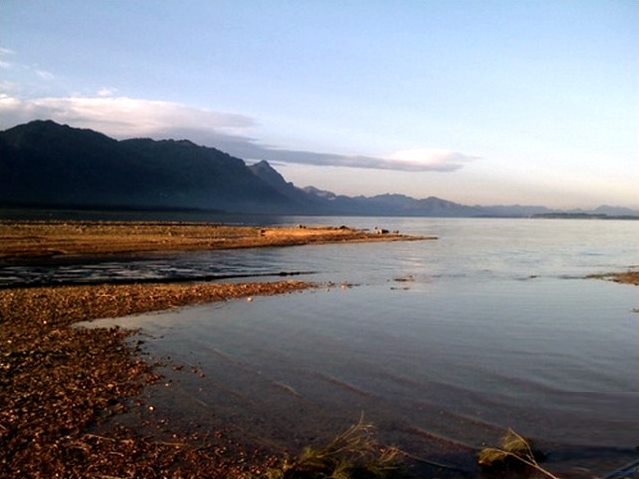 Will the weather help? The near-term forecast is for the hot, bright sunny days that typically occur at this time of year. Even the hoped for spell of rain at the end of February seems to have dissipated. Apart from occasional light rain the prediction for March and April is for more hot dry weather.

The long-range forecast is starting to predict showery weather towards late April into early May. That is what we would typically expect, so let us hope that the winter rains follow a normal pattern in 2017.
Your comments and concerns.

Some viewers comment that they don’t seem to hear about any strategy to resolve the situation and they wonder if any plans are being made.

There definitely is a long-term plan aimed to both produce and store more fresh water. This plan embodies four ways to capture and produce additional water. 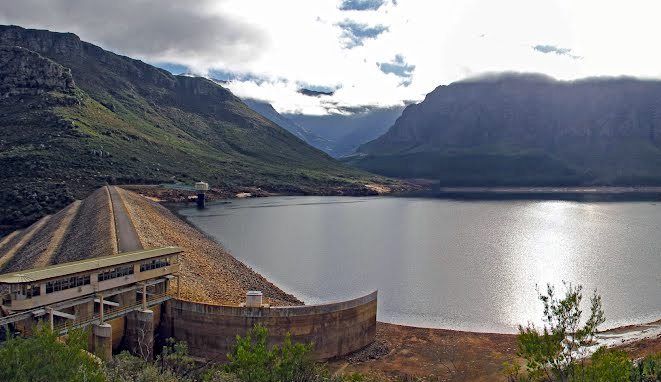 Here are the levels of the six main dams that serve the Cape Town/Overberg/Boland area. Also shown is the total water storage level of all the dams in the whole greater Western Cape.

This plan should cope with requirements out to year 2030 and handle a population expansion of 1.5+ million people in the SW Cape. Further expansion beyond this point would need to come from increased desalination water production facilities.

Over the same period agriculture is likely to become increasingly efficient in its use of water for irrigation and gradually shift towards crops better able to deal with dryer conditions.

The full planning document can be read here.