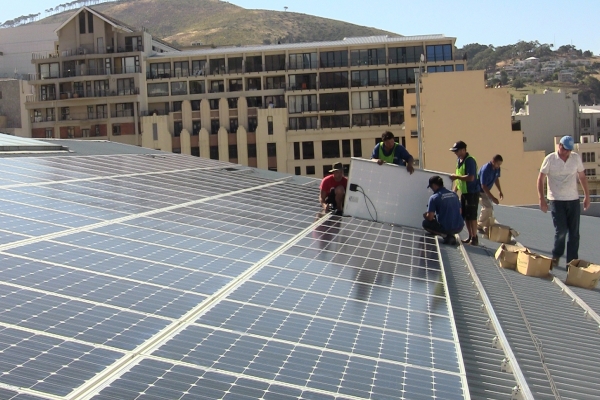 Woolworths recently installed its pilot solar roof system on one of the buildings of its Head Office in Cape Town’s central business district.

As part of a broader pilot project, the solar roof will produce an estimated 48,000 kWh of energy savings per year and reduce carbon emissions by an estimated 49 metric tons annually.

The energy produced by the solar roof equates to about the same energy required to light up 3.2-million energy saving light bulbs for an hour; or the same amount of energy needed by eight average households per year.

As part of Woolworths sustainability strategy – referred to as its Good Business Journey – the pilot project is aimed at identifying and understanding the opportunities and challenges of introducing renewableenergy sources for the company’s operations.

Sustainablebusiness practices not only offer savings in operational costs, but throughreduced consumption also reduces environmental impact. Since 2004, the company has saved over R100-million from an array of energy-saving measures across its stores, offices and distribution centres. The savings have mainly been achieved by employee education and intelligenttechnology from lighting to refrigerators.

“We’re learning more about how we can use solar power to generate electricity which is much cleaner than burning coal. We’re saving costs and reducing carbon emissions at the same time. It’s a great innovation,” says Justin Smith, Woolworths sustainability manager. 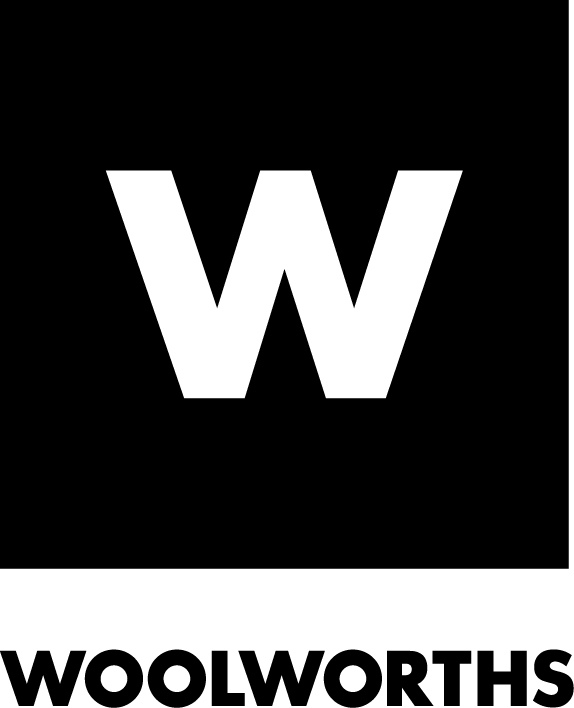