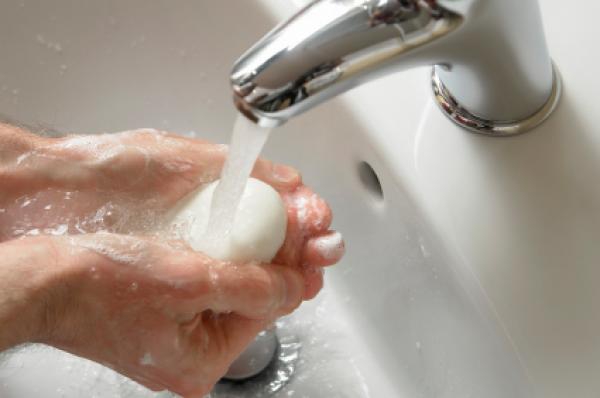 World Toilet Day, on 19 November, gives us the opportunity to reflect on the City’s delivery of water and sanitation services and to reaffirm the City’s commitment to increased service delivery and efficiency.

Since the 2006/7 financial year, the City has increased the provision of toilets from 14 591 to over 40 700 – this is an increase of 278%. Additionally, the budget for the provision of sanitation and water to informal settlements has doubled to R521 million over the same time.

Of course the City faces challenges and complexities but our dedication and commitment to overcome these is reflected in our increased provisions and budgets over the years. In the current financial year the City has budgeted to spend almost R1 billion on toilets, electricity, solid waste and water services for informal settlements.

Since the 2011/12 financial year, the City has installed over 1 100 full flush toilets in various areas across the city, including Village Heights (between Lavender Hill and Seawinds), RR section in Khayelitsha, Bonnytoun near Wynberg, Never Never (Philippi) and Imizamo Yethu in Hout Bay.

A number of these toilets are maintained and serviced through the City’s janitorial programme, which started in 2012. This programme, which is the first of its kind, has seen the creation of approximately 2 600 job opportunities through the Expanded Public Works Programme since 2012. The programme continues to expand into different communities. Additionally the department has a team dedicated to the maintenance and repair of broken or vandalised toilets.

In the current financial year the City plans to install approximately 1 300 full flush toilets in areas such as Dunoon, France, SST, Moonwood and Wallacedene.

The City tries, as far as possible, to install full flush toilets, but unfortunately cannot do so in many incidences including if:

82% of informal settlements are either fully or partially affected by one or more of the above. However, when the City cannot provide full flush toilets it provides an alternative such as chemical toilets, container toilets and portable flush toilets. The latter has contributed greatly to the safety of especially women, the elderly and children who no longer have to leave their homes during the night time to use a toilet.

Since April this year, the City has provided 7 400 portable flush toilets in addition to the 10 000 previously provided. The most recent roll-outs have taken place in areas such as Overcome Heights, BM section in Khayelitsha, Freedom Farm and Egoli in Philippi.

Portable flush toilets, which are provided over and above other sanitation types, are a hygienic, safe and dignified sanitation option. They are serviced up to three times a week. The City makes them available on a voluntary basis and they have been generally well received.