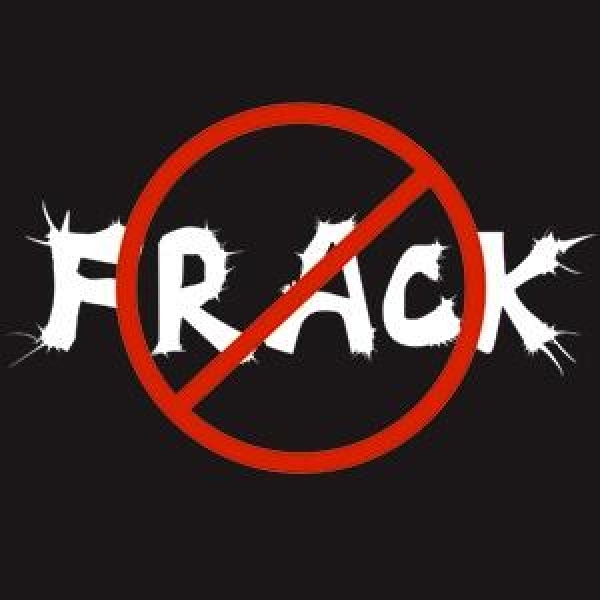 ‘Now is the time for change! We cannot drill our way out of an energy crisis! The age of fossil fuels is over! Shell, we do not want our Karoo to be another Niger Delta,’ a brave speaker addressed Shell with a referral to the egregious exploitation of Nigeria’s oil reserves by multinationals such as Shell.

Armed with an array of appetizing appeasements, a team of geologists from Shell, held their required participation presentations in Newlands, Cape Town on the 25th March. These meetings are required under the National Environmental Management Act of 1998 that allows for all interested and affected parties to raise their opinions with regards to any environmental venture.

Against a team of no less than a hundred protestors, Shell was struck by the angry voices of the people hoping to make a difference.

The Royal Dutch Shell Group, commonly known as Shell, had applied to the Petroleum Agency of South Africa for exploration rights of the rare natural gas stored in the underground shale formations in the Great Karoo. The purpose for Shell’s exploration activities is to investigate the viability of mining in the separate three sites of 30,000 square kilometers each.

Is it all worth it?

The collaboration between Shell and South Africa has potential to provide employment and revenue for the country. Shell claims that the natural shale gas that will be harnessed from the land will be in aid of the achievement of the Millennium Development Goals that aims to lift the people out of poverty and ‘provide access to safe, clean modern energy for all South Africans.’

This statement lies in direct contrast with the fact that the mining will last a total of only nine years or until the shale gas resource expires.

However, there are many other factors to be considered in this debate:

The Environmental Management Plan is a 26 paged summary report, freely handed out at all the participation events (not on recycled paper) and provides a clear picture on the environmental process for the exploration of the shale gas, including its environmental impacts.

There is, however, little mention of the various negative social and economic implications for our country and no rehabilitative measures are laid out for the periods after the mining.

Your vote counts! Stop Shell from exploiting our land.