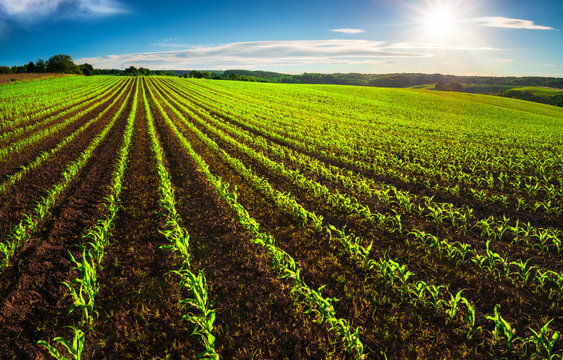 South African president Jacob Zuma has declared his intention to have a decision on Agriculture at the UN COP17 climate negotiations in Durban; while the World Bank is promoting so-called “Climate Smart Agriculture” and carbon offsets as the future of African agriculture and climate solutions.

But civil society groups in Durban are concerned that this vision for African agriculture will lead to land grabs, farmer poverty and food insecurity, and only worsen global climate change.

Teresa Anderson of the Gaia Foundation says “An agreement on Agriculture at COP17 would supposedly be a consolation prize to Africa for failure on legally binding targets – but the consolation prize is a poisoned chalice. It will lead to land grabs and deliver African farmers into the hands of fickle carbon markets.”

“This is a diversion, and a betrayal of the real need to reduce emissions.  It will only worsen climate change and food insecurity.” Adds Helena Paul of EcoNexus.

Trapping farmers in debt and poverty

Simon Mwamba of the East African Small Scale Farmers’ Federation explains: “Climate Smart Agriculture is being presented as sustainable agriculture – but the term is so broad that we fear it is a front for promoting industrial, ‘green revolution’ agriculture too, which traps farmers into cycles of debt and poverty.”

Anne Maina of the African Biodiversity Network adds “Climate Smart Agriculture comes packaged with carbon offsets. Soil carbon markets could open the door to offsets for GM crops and large-scale biochar land grabs, which would be a disaster for Africa. Africa is already suffering from a land grab epidemic – the race to control soils for carbon trading could only make this worse.”

The current collapse of carbon markets will mean that offsets will fail to provide money for African agriculture and farmers.

No money for agriculture

“There is no money for agriculture in Africa from carbon offsets. The financial structure of Climate Smart Agriculture is built on evaporating carbon markets. Carbon markets are in collapse, and projects will have unreliable and inadequate finance,” adds Steve Suppan of IATP.

More than 100 African and international civil society groups have written to African ministers imploring them to reject agriculture carbon markets.