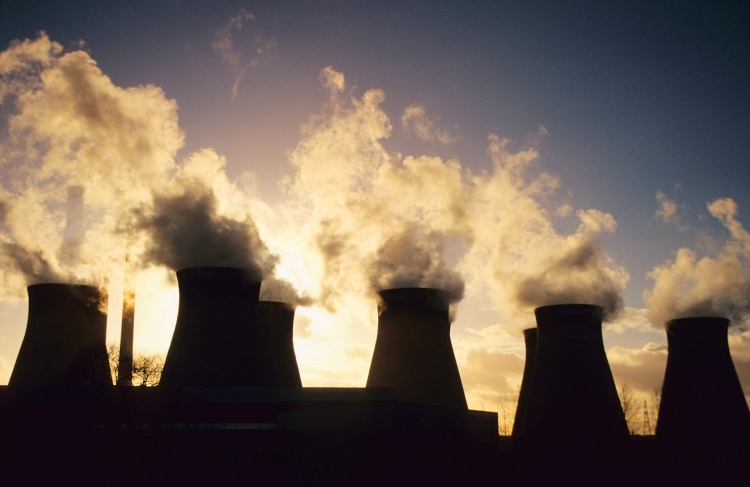 South Africa’s government delayed the implementation of a planned carbon tax to 2016, while saying it may impose new levies on mining companies to help fund the treatment of acid water seeping from disused gold mines.

The National Treasury two years ago said it planned to charge 120 rand ($11) on every metric ton of carbon emitted above a 60 percent threshold from 2014 and raise the rate by 10 percent a year for the following six years. Finance Minister Pravin Gordhan last year announced a delay in the tax, first proposed in December 2010, until 2015.

“The National Treasury and the Department of Environmental Affairs have agreed that a package of measures is needed to address climate change and to reduce omissions,” Gordhan said in his budget speech in Cape Town today. “To allow for further consultation, the implementation of the carbon tax is postponed by a year to 2016.”

The government will probably raise 8 billion rand to 30 billion rand a year from the proposed tax, according to Cecil Morden, the Treasury’s chief director of tax policy. Companies including steelmaker ArcelorMittal South Africa Ltd. (ACL) and gold producer AngloGold Ashanti Ltd. (ANG) said the additional charges are not affordable and will deter investment.

In its Budget Review, the Treasury said a policy paper will be published soon that proposes enabling companies to reduce their carbon tax liability by 5 percent to 10 percent of emissions using offsets.

The government said in 2009 it will try to reduce its emissions by 34 percent by 2020 and cut them by 42 percent by 2025, on condition developed countries provide financial and technical assistance. Total carbon emissions in the country may peak at 614 million metric tons by 2025 and drop to a maximum of 428 million tons by 2050, according to the government.

The Treasury is looking at ways to fund the cost of treating rising acid water that is seeping from disused gold mines around Johannesburg and threatens to pollute its water supply or flood South Africa’s largest city. Iron disulfide, found in the rocks and other waste from gold mining, combines with rainwater to form sulfuric acid and other chemicals.

“Regulatory and other measures have been put in place to address the environmental consequences of acid mine drainage,” Gordhan said. “To complement current efforts and ensure the mining sector makes its fair contribution towards continuing acid mine drainage expenses, consultations will be initiated on an appropriate funding mechanism.”