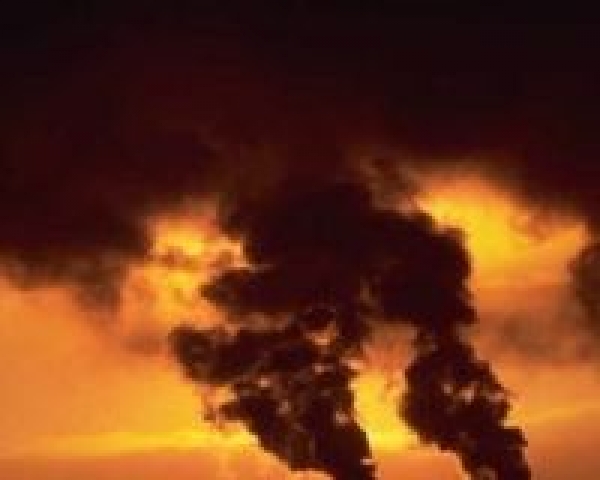 Because of this many claim that the tax is quite unlikely to result in any significant reduction of greenhouse gas emissions. Given South Africa’s pivotal role as hosts and chair of COP17 at the end of this year, as well as our leading role in Africa and the developing world, and our status as one of the highest emitters of carbon dioxide, we need a stronger measure to ensure a proper response to climate change.

Helping SA with another tough transition

In light of the above concerns, we respectfully demand that the South African government earmarks the funds garnered from the carbon tax to deal specifically with issues of climate change adaptation and mitigation, and in doing so enable South Africa’s transition towards a lower carbon economy and bolster the resilience of South African communities vulnerable to the effects of climate change.

Furthermore, because the tax will put increased financial pressure on the poor through increased electricity costs, we respectfully demand that a portion of the funds is also earmarked to offset regressive impacts on the poor.

A previous version of this petition with 100s of signatures was delivered to South African parliament for consideration but more pressure is needed.