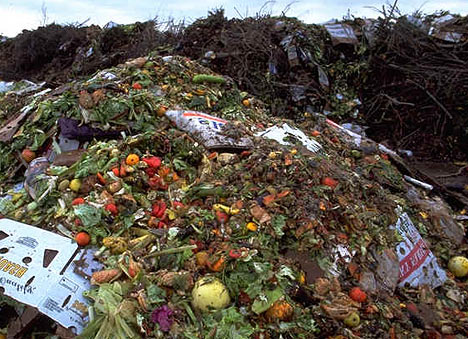 There are those who would only adjust their life and business if they are forced by a law. Then there are the pioneers who understand the link between the health of the planet and their own personal bliss and success.

Recycling waste is not a new phenomenon to the Tyger Valley Shopping Centre. Since 2007 all recyclables have been separated and reclaimed. But organic food waste maintained a steady stream toward the landfill.

Then in October 2013 Green Genie came to their rescue. Turning all food waste into compost, this centre in Cape Town’s northern suburbs is two steps ahead of the law and one of the leaders in the country. Proactive measures to divert waste from landfill is one of the ways in which the Centre management illustrate their responsibility towards their community.

In line with the National Organic Waste Composting Strategy, they “have meaningfully taken their responsibilities and have made adequate resources available towards diverting organic waste from landfill sites.”

Green Genie is the largest supplier of ‘in vessel’ food waste composters in Africa. They recommended that the Centre should have all their cooked and raw food waste composted on site at their waste area – hygienically and odour free. 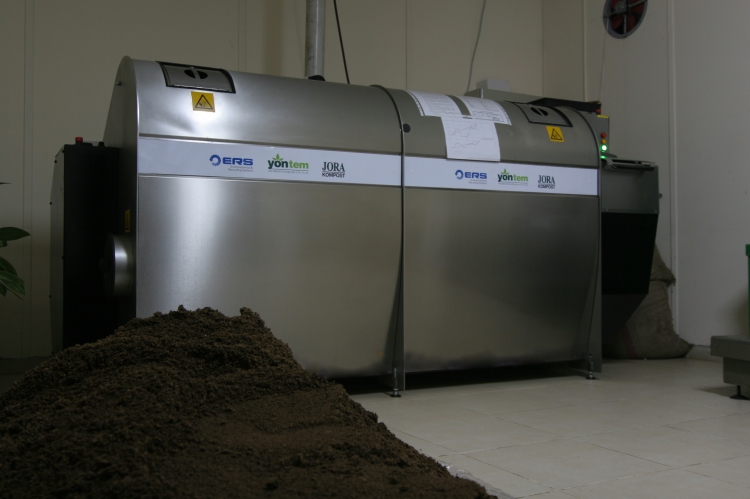 The traditional process of looking for a quick return on investment as a motivation for purchasing a food composter was only a partial factor in their decision. They are well aware of the pending changes in legislation and have already seen the costs of waste disposal increasing. They also know that costs will increase steadily until organic waste is finally banned from landfill.

Why did they decide to purchase a Joraform 5100 food composter? 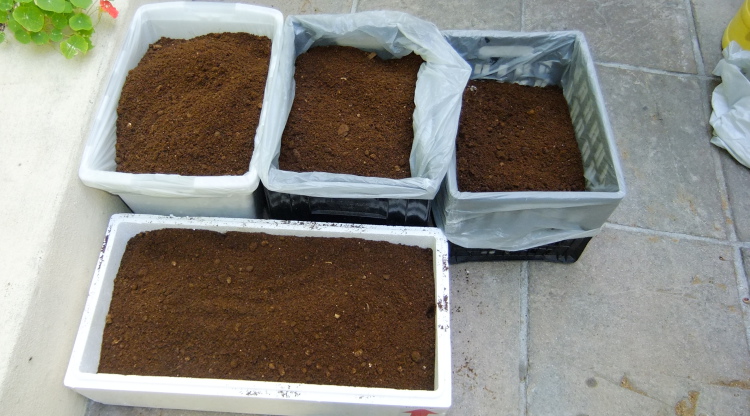 “After reviewing Tyger Valley Centre’s recycling process, the need arose to allow the Centre to fall in-line with the green building initiatives and a drive to be self-sustained. Graeme Pieterse, Tyger Valley Centre Operations Manager, found that this specific machine sold by Green Genie would add value to the recycling process, assisting the Centre in transforming wet waste into compost. In November 2013 Tyger Valley purchased a test-unit and found the results to be mind-blowing, as the Centre could reduce wet waste to landfill by 2 tons each month,” said Laretha Blom, Tyger Valley marketing manager.

Waste disposal legislation is changing. The South African Government is pushing ahead with a programme to clean up our country.

Spearheading this drive are the Departments of Environmental Affairs, Water Affairs, Forestry and Fisheries and the South African Local Government Association. A committee was set up comprising these departments, consultants from UNISA and specialist consultants Jeffares & Green. The result is the National Organic Waste Composting Strategy (NOWCS). This committee has been sitting for several years and has now completed their final draft.

An extract from the document reads:

“The overall aim of this strategy is to ensure that organic waste generated in South Africa is diverted from landfill sites for composting through integrated and sustainable waste management planning. 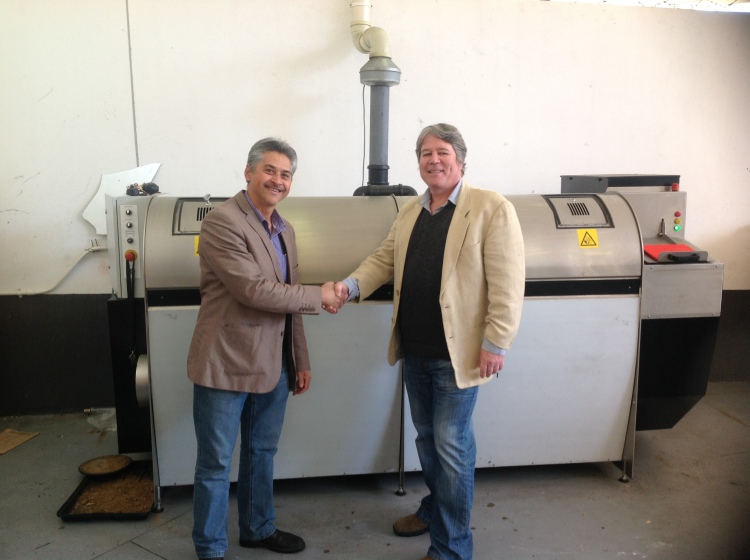 This Strategy focusses on composting as the organic waste treatment option available to try and achieve meaningful and sustainable diversion of organic waste from landfill disposal, via diversion goals and clear plans of action that can be implemented, measured and monitored going forward.

The success of the Strategy is dependent upon commitment by various role players such as local municipalities, provincial and national governments, as well as the private sectors and NGOs to meaningfully take their responsibilities and making adequate resources available towards diverting organic waste from landfill sites.”

This is really good news. South Africa’s greenhouse gasses have increased by 25% since 2000 in spite of the industry cleaning up and filtering emissions. Emissions from the waste sector (rotting garbage sent to municipal dumps) have increased by 60% between 2000 and 2010.

The waste industry has been focusing on the re-cycling of electronic waste, glass, tins, paper and particularly plastic as there is monetary value as well as a social value in re-cycling. As a result the majority of waste dumped on our landfills is now organic waste i.e. food waste. Food waste left to rot in landfills produces large quantities of the worse possible greenhouse gas – Methane – which is 23 times more damaging than CO2 (Carbon dioxide). For example, a hypothetical company that runs a fleet of cars and flies employees around the country, but composts the food waste from their canteen is doing less damage than a company that emits no CO2 at all, buts sends all of its canteen waste to landfill.

The South Africa Government is moving toward forcing commercial enterprise to take responsibility for its waste, as relying on their goodwill has not been successful. As a DEA official said “Business thinks it’s expensive to go green, but actually it’s really that it’s been so cheap to pollute the environment. That status quo is going to change and business will either co-operate or be made to do so for the sake of all our people.”

Does your food waste contribute towards climate change?

Nobody forced Tyger Valley Shopping Centre to do the right thing and we applaud their attitude. We appreciate that when you eat at their centre you are not contributing to global warming. Ask your local shopping centre and restaurants what they are doing with their food waste, tell them that there is an alternative to dumping at landfill. Support the ones who act responsibly.