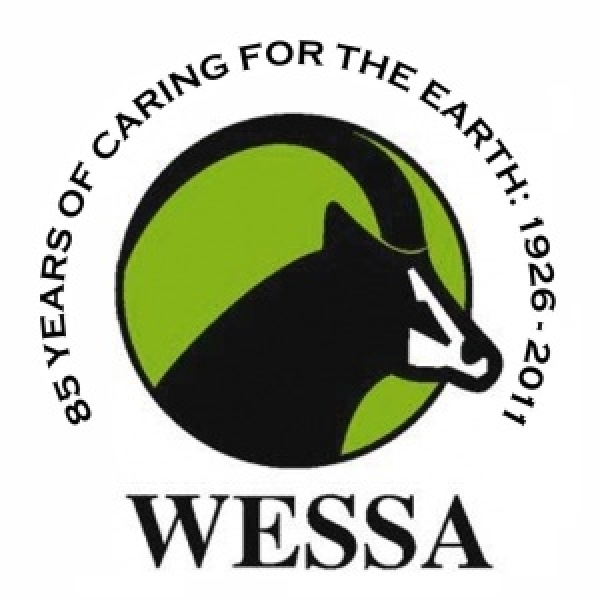 The annual WESSA Awards are once again upon us, recognising individuals and groups who have made a significant difference in the environmental conservation or environmental education sector in South Africa.

They are calling for nominations for the 2012 Regional WESSA Awards for recognition of outstanding work in the Western Cape.

These Awards will be presented at a special ceremony at WESSA’s 64th Regional Annual General Meeting, taking place on the evening of Thursday 16 August at Intaka Island Eco Centre, Century City.

To submit a nomination, make a brief proposal about the individual or group you believe should be considered for this year’s Awards, including the candidate’s name, the reason for their nomination and your contact details.

Nominations should be sent to Sandy Crake at WESSA via email: admin@wessa.co.za