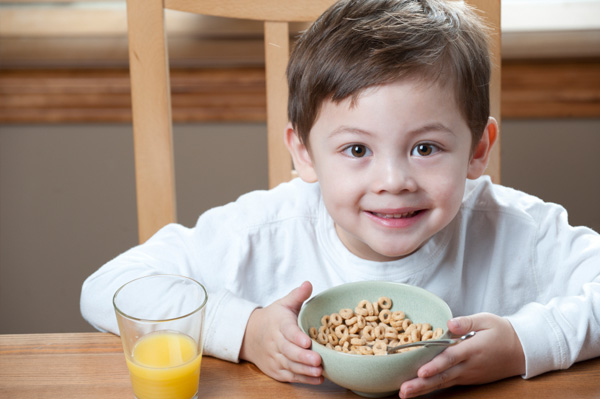 The probable carcinogen glyphosate has been detected in popular cereals, but the EPA is ready to approve its use for 15 more years.

Sadly, the results are not really surprising. The U.S. Food and Drug Administration (FDA) and the Canadian Food Inspection Agency have found contamination of similar foods as have the nonprofit organizations Moms Across America and Food Democracy Now. However, given that the FDA has tested fewer than 100 products (as far as we can tell), most of which were honey, these results are important. Should consumers be concerned? In a word, yes. While Monsanto says that “no other pesticide has been more extensively tested than glyphosate,” government agencies have identified serious health effects. A compilation by the National Institute for Occupational Safety and Health shows that glyphosate in laboratory tests has damaged genes, caused birth defects, reduced sperm production, damaged the liver and kidney, and disrupted sex hormone function.

Both the World Health Organization and the California Environmental Protection Agency identify glyphosate as a cancer-causing chemical. CEH is especially concerned about the hormone disruption because even tiny amounts of glyphosate can have these kinds of effects. And there’s more.

Glyphosate is at the foundation of much of today’s farming. It is the most widely used herbicide in the U.S. Major crops like corn and soybeans have been genetically modified so that glyphosate won’t kill them and millions of pounds of glyphosate are used on those crops every year. It’s also used around homes, schools and parks. Many rivers and streams are contaminated with glyphosate.

CEH’s findings are particularly alarming for children’s health, whose bodies are still developing, making them more vulnerable to these toxic chemicals than adults. Children are also more exposed than adults—especially toddlers.

In the meantime, we should all avoid this toxic chemical by choosing organic whenever possible. Both CEH and the FDA tested organic cereals and found that they were not contaminated. Of course, purchasing organic food is not an easy option for everyone. If organic is hard to find, or too expensive, remember that even small purchases make a difference. Every purchase increases incentives for farmers to transition to organic, and more organic farms mean more affordable and more available organic food.

Every family should have this choice no matter who they are or where they live. People living in “food deserts,” where organic options are less available, can appeal to their mayor, council members, local officials and policymakers to implement policies that encourage the establishment of food retailers that offer healthy, organic options. 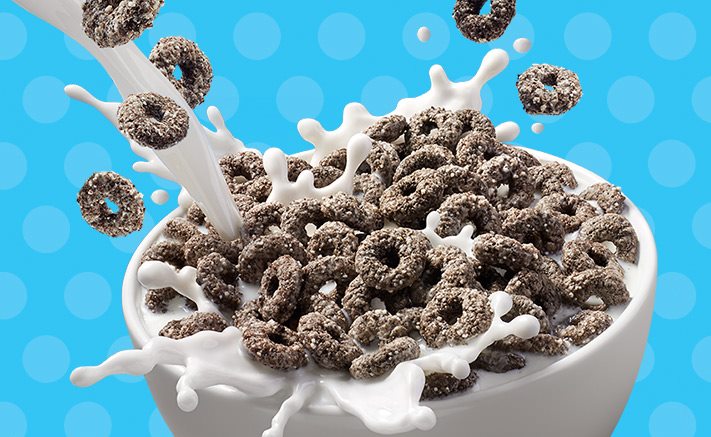 In the big picture, organic farming has lots of global benefits. The people who grow and harvest our food (and those who live near those farms) benefit: The U.N. General Assembly recently concluded that millions of people are poisoned annually by pesticides used on non-organic farms. Added to this, according to the U.N. Food and Agricultural Organization, organic farming builds soil, prevents water pollution, buffers us from climate change by storing carbon in soils, and is bee-friendly.

On a personal note, I’ve been writing about glyphosate hazards since the 1990s. I’m honored to have had my writing called “bad work” by one of Monsanto’s toxicologist friends. In those days, I never dreamed that glyphosate would become the billion-dollar juggernaut that it has become. Nor did I dream that state, federal and international agencies would clearly state the health hazards of this pesticide.

We’ve come a long way in the last few decades—more than seemed possible—thanks to families making choices about what food to buy, scientists taking on challenging research, advocates keeping up the pressure, and agencies making courageous decisions. There’s still a long way to go before farming and food are healthy for all of us; after all, the EPA is ready to approve glyphosate use for another 15 years. But my personal experience gives me confidence and hope: that long way is within reach if we work together to end the use of this toxic chemical.

By Caroline Cox, Senior Scientist at the Center for Environmental Health.