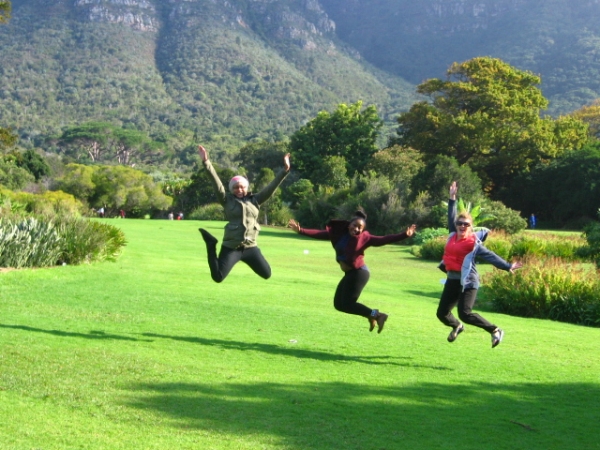 ‘Science by the people, for the people,’ the role of citizen scientists is one of the chapters in a new book launched on International Biodiversity Day during a celebratory day at Kirstenbosch.

This is also the space into which the Green Times fits – translating into ordinary language and spreading important life-sustaining science by the people, for the people.

Our future depends on more ordinary people becoming citizen scientists, cooperating, collaborating, writing and sharing to build a strong and deep green movement to protect our biodiversity and inspire changes fast enough to avoid climate tipping point – an event some now predict could happen within the next decade.

Established by the United Nations, the International Day For Biodiversity (22 May) aims to increase understanding and awareness of biodiversity on a global scale.

Cape Town took full advantage of the free entrance and good weather to enjoy a day of learning and exploration. Young and old turned into learners for the day to understand biodiversity better – I saw Challenger Daycare preschoolers, senior citizens of the Bellville Catholic Church, high school students participating in the GIS Garden Game and tourists from as far afield as the USA, India and Spain. The GIS Garden Game is a modern treasure hunt where participants receive clues with geographical coordinates and use GPS-enabled smart phones to locate the answers. 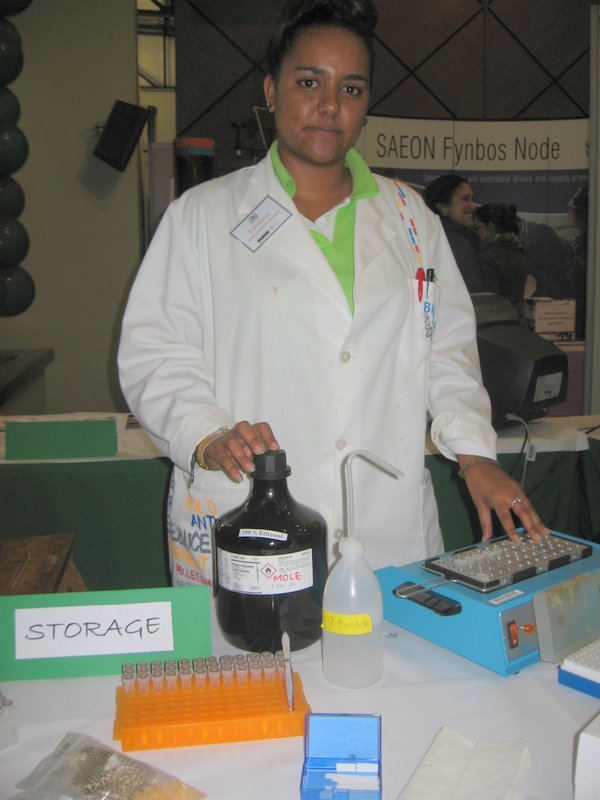 Behind the beauty and magic, lies groundbreaking hard work, research and expertise that was showcased during the day’s celebrations, which coincided with SANBI’s 33rd gold medal win at the annual Chelsea Flower Show.

During a Biodiversity breakfast, three science publications were announced: 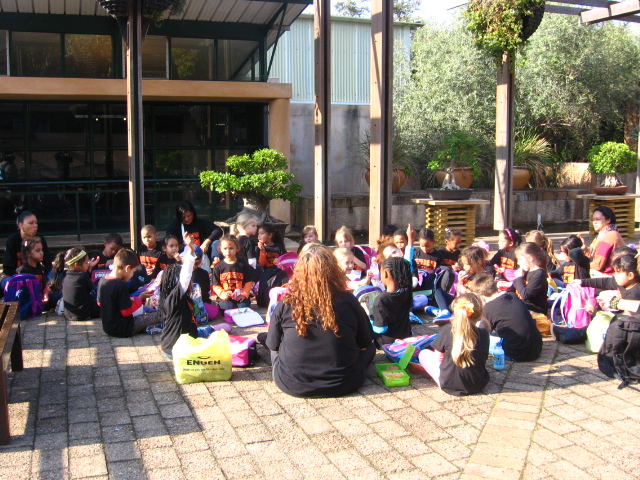 Prof John Donaldson provided a brief look into the Kirstenbosch leaders and their visions:

Also being celebrated was SANBI’s partnerships with organizations like the Centre for Biodiversity Conservation, the Botanical Society of South Africa, Cape Nature, universities and researchers. 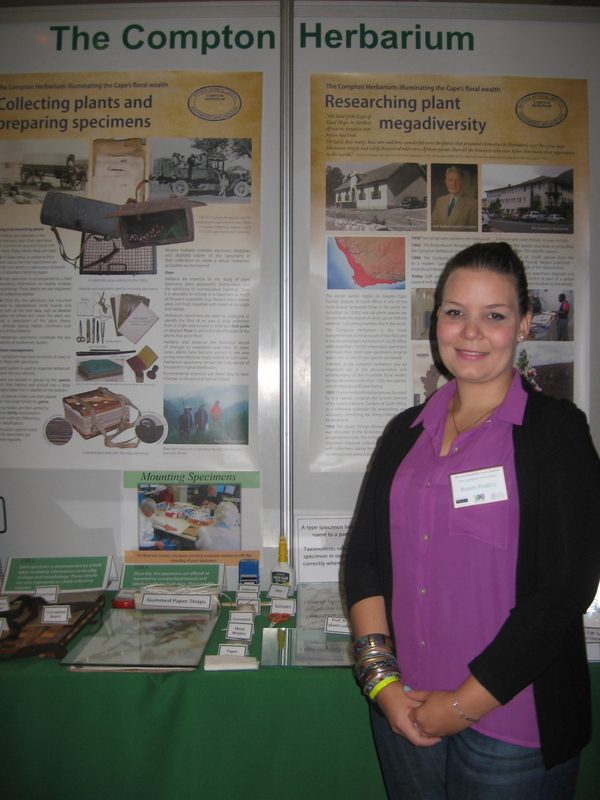 A showcase display area which was open to the public, included the Compton Herbarium, which documents the plant diversity of the Cape, the Lesley Hill Molecular Laboratory, which houses a national DNA bank for plants and a tissue bank for South African reptiles and the Millennium Seed Bank Partnership, which aims to collect and conserve seeds from 25% of the world’s orthodox plant species by 2020, thereby safeguarding many plant species from extinction.

A number of walks/activities took place throughout the day.

The Centennial Walk attempted to answer: ‘From weed-ridden farm to World Class Botanic Garden …how did it happen and who did it?’

Participants on the Centenarians Walk visited the garden’s most distinguished residents – plants that have been growing at Kirstenbosch for 100 years or more – and those introduced during the first five years. The Bioblitz teamed experts with members of the public to look for, identify and record as many species as possible within a specified time. The resulting pictures are currently available at iSpot.

Prof Guy Midgley, distinguished climate change scientist gave the keynote address entitled ‘Climate Change: What’s the latest on trends and responses’. His talk will be featured in our next issue. 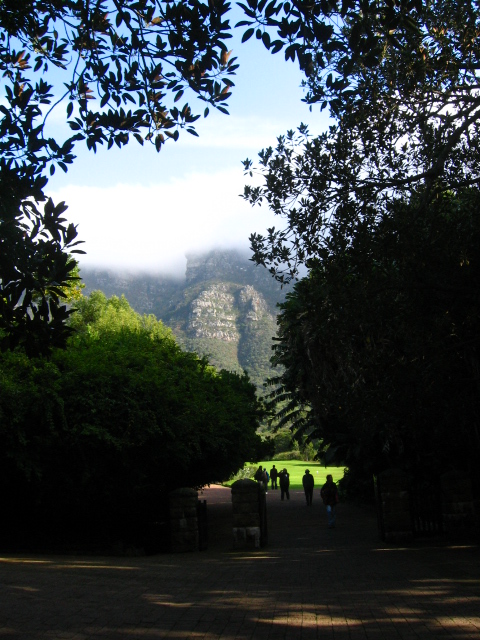 The cinematography of these films is absolutely breathtaking.

What can we as ordinary citizens do to get involved in biodiversity protection?

Let’s support the experts in ensuring future generations get to have the same awe-inspiring experiences of nature that we do today.