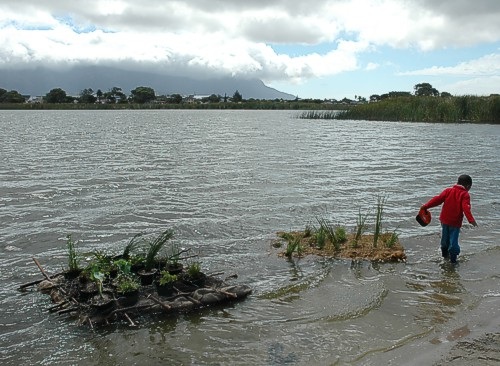 The City of Cape Town has listened to the community and decided that the proposal for a shopping centre on the Princess Vlei land is inappropriate and will cancel the project. As an inclusive city, we urge residents to work with us to develop an alternative vision for this land.

The City of Cape Town has decided to cancel the proposed sale of a portion of the land at Princess Vlei for a shopping centre.

The City has been in discussions with the prospective developer of the land over the past year to investigate alternatives to the proposed development.  We have come to the conclusion that, notwithstanding the zoning that has been achieved for the development, the only workable option would be for the City to cancel the proposed sale of the land to the developer and compensate him for the costs that he has incurred on the project.

We will thus proceed with that process. We are unable to announce a compensation value at this point as some legal processes are still required, but believe that we will be able to settle at an amount which is acceptable to both parties.

The City looks forward to engaging with the communities who surround Princess Vlei, and indeed the wider citizenry of Cape Town, on the development of an alternative vision for the use of the area that recognises the range of opportunities available and which addresses the needs of the residents.

The proposed development of a shopping centre at Princess Vlei has had a long history which started before the formation of the new unicity of Cape Town. 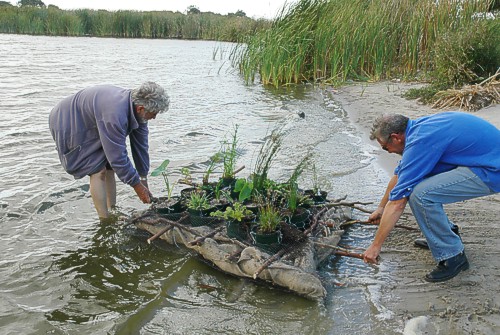 Patrick Dowlings gets a hand putting his floating island in the water from Pierre Depaepe of Riverside Aquatics. It is made up of plastic bottles wrapped in sacking and held together with fencing wire mesh and Invasive tree branches bound together.

A mandate was given to a developer by a previous Council in 1999 to pursue the rezoning of a portion of the land next to Princess Vlei. The rezoning was achieved, lapsed and was later reinstated.

Now, 15 years later, it is evident that the idea of a shopping centre on the land is inappropriate. The City has listened to the views expressed by a broad range of citizens. These views have not fallen on deaf ears.

Our own valuation of the social value of the land surrounding Princess Vlei and its potential for enhanced social benefits has led us to the conclusion that a different vision is required for the land: a vision that we look forward to developing with our residents.