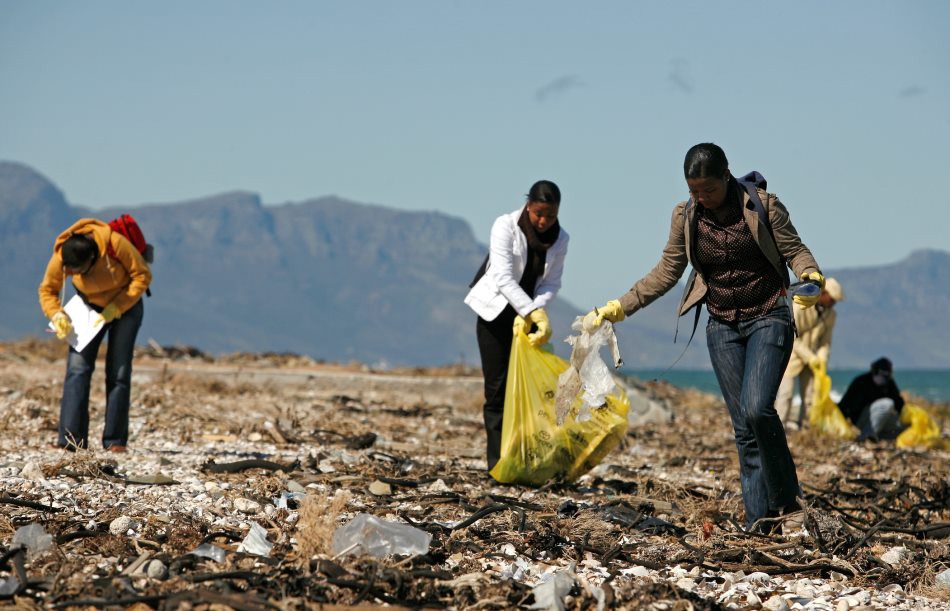 Clean-up and Recycle SA Week will take place this year from 11 – 17 September 2017, with various clean-ups being planned for neighbourhoods, water sources and beaches around the country. One of the highlights of this annual environmental awareness event, will be the 21st International Coastal Clean-Up Day (ICC) that will be taking place on Saturday, 16 September 2017.

Clean-up and Recycle SA Week is an annual initiative by the local plastics industry, supported and endorsed by the various packaging streams and retailers. Each year, close to 120 000 volunteers participate in these clean-up activities that take place along roadsides, rivers, schools, residential and illegal dumping areas. The initiative is supported by provincial governments, local municipalities, environmental organisations, businesses, schools and communities.

“The aim of this week is to increase an awareness of the social, environmental and economic benefits of recycling. During this time, we encourage communities, schools and businesses to clean-up the areas where they work, live and play by collecting the litter and ensuring that it gets recycled,” explains Douw Steyn, Sustainability Director of Plastics|SA.

Harnessing the power of people to fight pollution

One of the highlights of the Clean-up and Recycle SA week, is South Africa’s participation in the International Coastal Clean-up Day – the world’s biggest annual volunteer effort for ocean health that sees thousands of people flock to beaches to pick up and remove litter found in the marine environment. 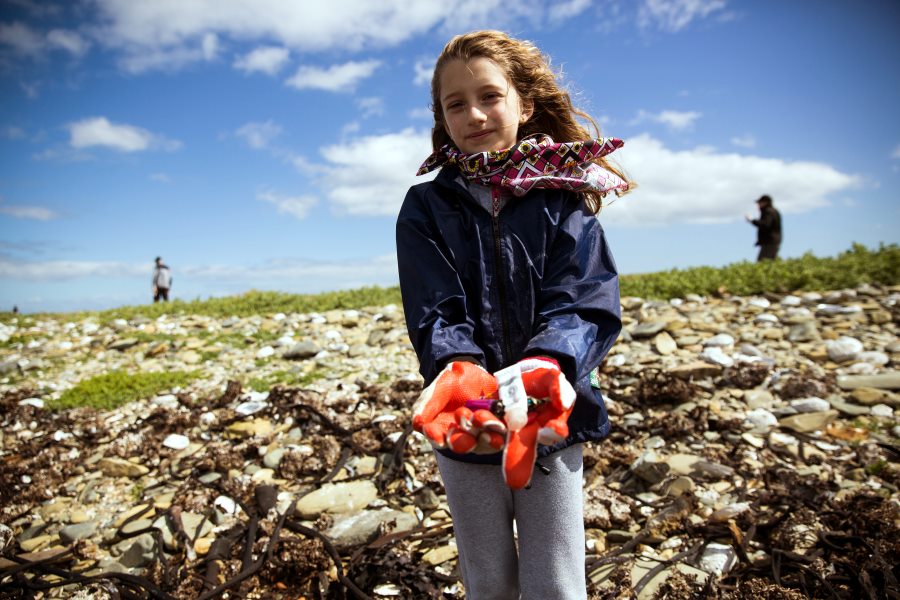 International Coastal Cleanup efforts on Robben Island, off the coast of Cape Town, South Africa. More than 18 million pounds of trash was collected by nearly 800,000 volunteers during the 2015 ICC

“Ocean Conservancy is the international coordinator of the ICC, but Plastics|SA coordinates the beach clean-ups that take place in the three Cape provinces, as well as various river clean-ups that take place inland. We are proud to partner with KZN Marine Waste Network members who take responsibility for coordinating beach clean-ups at all the major beaches in KwaZulu-Natal.  To date, nearly 12 million people have been part of the world’s biggest volunteer effort to protect the ocean, and South Africa is a major part of this success story,” Steyn says.

This year Plastics|SA is also a proud supporter of one of the biggest national clean-up collaborations on this day, by partnering with the Let’s Do It!  Africa campaign and the WESSA Tourism Blue Flag Project – a National Department of Tourism funded coastal conservation and youth development project – to support or implement a number of registered ICC events stretching from the west to the east coasts of South Africa. This collaborative effort will mark one year to the big World Clean-up Day on 15 September 2018.

Clean-ups on the increase

“We are definitely seeing an increase in the number of clean-ups being organised inland at rivers, streams and other water sources as the public are realising that trash travels. All litter eventually finds its way to our country’s oceans and onto the beaches”, Steyn explained. 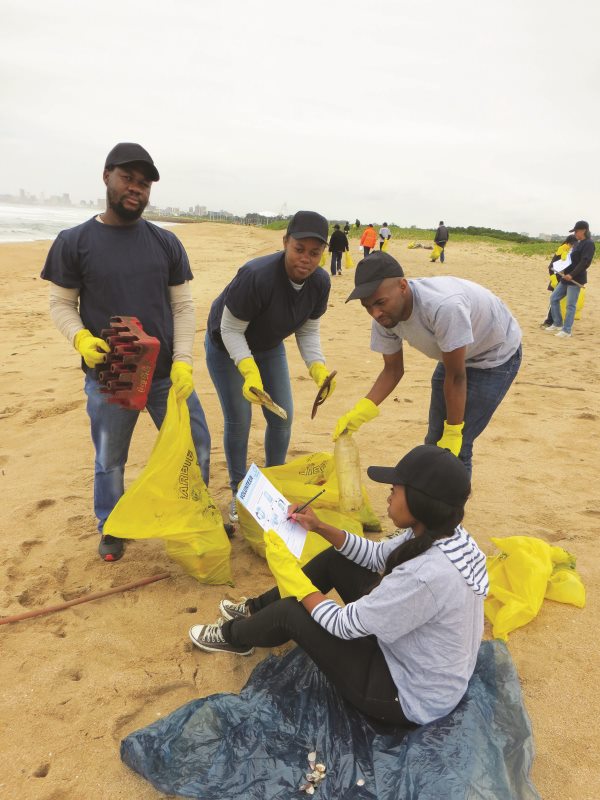 Approximately 75% of ocean litter is derived from land based waste. Without effective waste collection, an avalanche of debris will enter the ocean. To prevent this, Plastics|SA encourages South Africans of all ages, races and backgrounds to participate in this year’s Clean-up and Recycle Week SA activities.

“At its core, ocean trash is a people problem – perpetuated by the often unwitting practices that industry and people have adopted over time. It affects human health and safety, endangers marine wildlife and costs states and nations countless millions in wasted resources and lost revenue. This year we are celebrating our 21st year of being involved in the International Coastal Clean-up Day. In human years, we would now be considered an adult, and have to adopt adult ways. Our sincere hope is that South Africans will mature in the way we consider litter by realising the impact our actions have on the environment. We can turn the tide on waste if we all work together!” concludes Steyn.