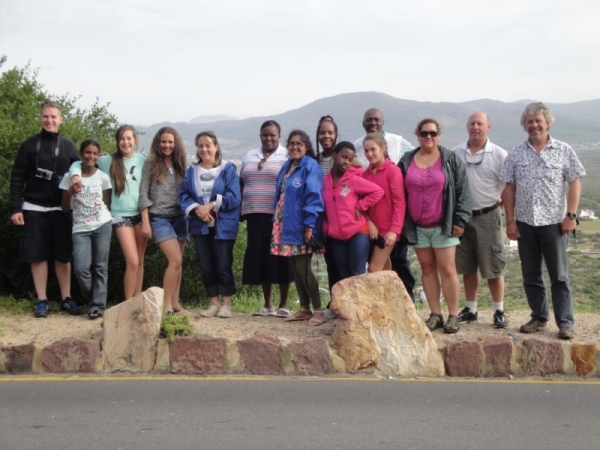 Plastics|SA has announced the names of the winning schools that entered its sixth annual Clean-Up & Recycle Competition.

According to Douw Steyn, Director Sustainability, Plastics|SA, this year’s competition again attracted entries from across South Africa. “The aim of this competition was to create awareness of and educate learners on the positive attributes of plastics and the responsible use and disposal thereof. As future custodians of the earth, they have the chance to make a difference in their homes, schools and environment”, Douw said.

Schools, organisations and learners from cities and rural towns were keen to get their fellow pupils and communities involved in cleaning and recycling initiatives. “This year, the organizers were once again impressed with how industrious, creative and motivated the young people can be when it comes to bringing about real and lasting change in their environments”, Douw said.

The best the mother city has to offer

As one of the prizes of the competition, the winning entrant from the winning school and a teacher were treated to the best the Mother City has to offer this past weekend. After arriving in Cape Town on Friday afternoon, the group enjoyed trips to Robben Island and Seal Island, Cape Point, the Two Oceans Aquarium, V&A Waterfront and Monkey Valley Resort. In order to gain firsthand experience of the recycling process, the learners visited the City of Cape Town’s Integrated Waste Management Facility in Kraaifontein and experienced the recycling process at Atlantic Plastics Recycling.

Schools, organisations and learners could enter one of the following four categories in this year’s competition: 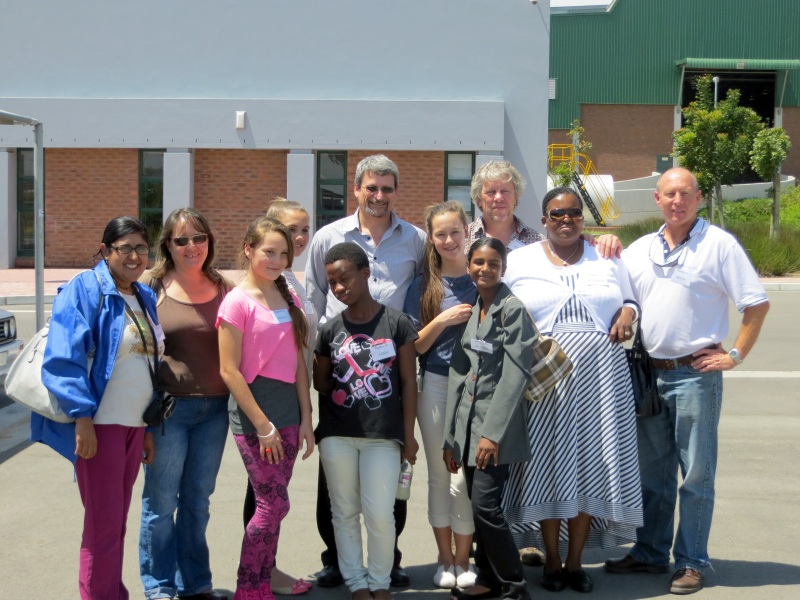 The national winners in this year’s competition were:

Plastics|SA’s Youth Ambassador and Aqua Angel, 12 year old Nikita van der Merwe, also joined the winners on their Cape Town weekend, and shared some of her experiences and findings as a canoeist paddling the dams and rivers in KZN, monitoring litter.

The weekend’s activities culminated in a celebratory dinner on Saturday night during which the winners delivered a short presentation on their initiatives and entries to Cheri Scholtz (CEO of Petco and Chairperson of Plastics|SA’s Sustainability Council), Bertie Lourens (MD of WastePlan), Douw Steyn, John Kieser and Jacques Lightfoot (Plastics|SA) and other esteemed guests.

Concluded Douw: “We wish to extend our congratulations and compliments to every entrant on their exceptional effort and look forward to next year’s entries! It is clear that our schools and their learners are committed to conserving the environment and are very knowledgeable about the do’s and don’ts of cleanups and recycling”.