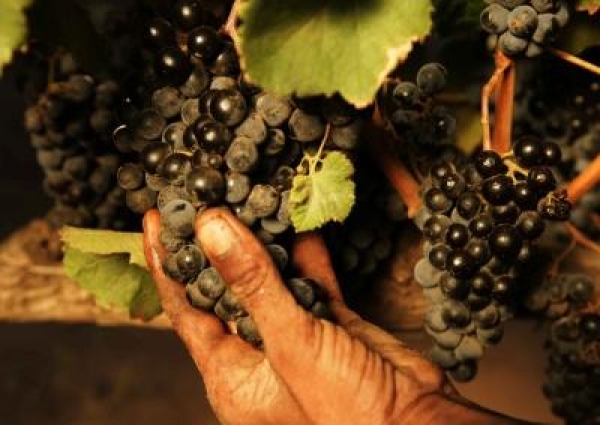 ‘There is no disputing the impact of climate change. The 2011 vintage marks the third consecutive harvest characterised by higher temperatures outside the regular parameters, as well as unseasonal rains, dry spells and excessively strong winds, all of which have affected crop size.

‘Short, sharp and brutal,’ is the way Erhard Wolf, Distell’s chief grape and wine buyer (pictured below), has described the 2011 Cape vintage.

Wolf said that for Distell, crop levels were just 8% down on its annual average, whereas some producers had experienced a drop of as much as 30%. Last year, crop sizes were down by 12% to 15% on 2009, he said.

‘Fortunately quality has not been compromised but from a logistical point of view, this has been an exceptionally difficult year. We have seen generally outstanding red and mostly good white grapes delivered to the cellars, despite setbacks brought on by very demanding weather conditions. 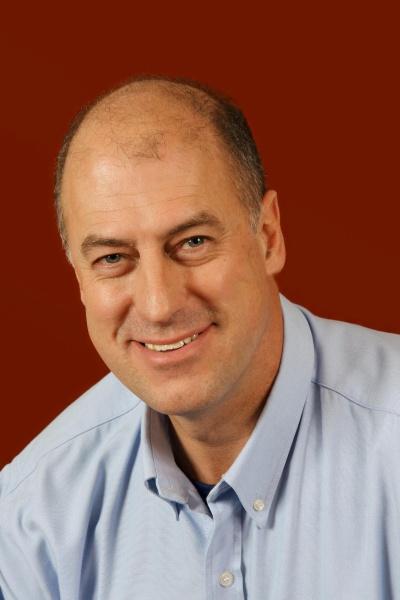 ‘If it weren’t for our access to vineyards so well-matched to location, good canopy management, our investment in technology to more accurately measure vine water status, ongoing research into identifying optimal ripeness and the flexibility in being able to source from vineyards across the Cape winelands, our crop intakes would have been dramatically reduced this year.’

Although the harvest had begun in late January in line with most years, higher than average temperatures during February and March accelerated ripening significantly, with the harvest shortened by some three weeks. Weekend, dawn and twilight picking schedules had helped the growers to bring in the grapes timeously. Harvest deliveries were also distributed across the company’s cellars to relieve congestion at any one facility.

In the face of changing weather patterns, Distell focused on viticultural management techniques to bring down ambient temperatures around grape bunches to maintain good colour, acid levels and flavours. The company was also achieving flavour development at lower sugar levels in the fruit, which was helping to bring down alcohol levels in the wines. He added that the use of the Smart-Dyson vertical shoot positioning system in more of its vineyards had not only proved good for grape quality and improved yields but had helped to withstand the wind.

Despite a cold winter that had given vines the chance to go into proper dormancy, rainfall had been some 20% to 40% lower than the long-term average, he added. This had depleted soil moisture reserves needed later during ripening. The cold weather, compounded by cold winds had continued into spring, at a time when the vines needed more sunshine. ‘Vine budding was adversely affected. Abnormal fruit set led to small and large berries occurring on the same bunches and yields were reduced. 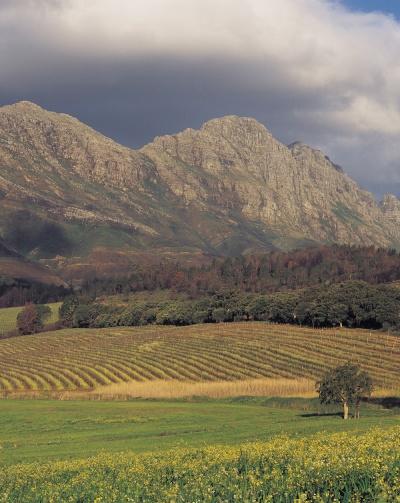 ‘We could anticipate from early on that crops would be down and we were able to source from a range of top-quality vineyards across the Cape to compensate.’

He said the next challenge had been posed by periods of above average temperatures during early January and again in February, but acid levels and flavours had not been compromised thanks to close management of the vineyards. ‘The higher temperatures could have caused excessive evapo-transpiration in the vines which would have impaired grape flavour development if we hadn’t had the protection of the leaf canopies to shield bunches from sunburn. Those normally dryland vineyards that had access to suitable water were able to employ supplementary irrigation but those without did suffer and crops were down.

‘This year, for the first time, we also had access to portable pressure chambers to gauge the leaf water potential in the vines as a basis for determining optimal irrigation strategies and so by knowing when to introduce irrigation and how much, we could better manage the health of the vines.’

He said the viticulturists were in contact round the clock with the winemakers in determining viticultural management protocols and harvesting strategies. 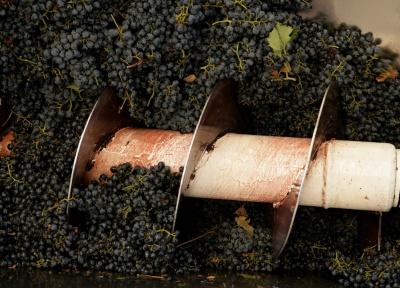 ‘Chardonnay picked before the extreme February heat delivered excellent fruit flavours, as did the Sauvignon Blanc picked earlier in the harvest. We were extremely lucky in the diversity of locations from which we source enabling us to meet our production needs at optimal quality levels. The Chenin Blanc was generally very good, although flavours this year are perhaps a little less pronounced than in recent years.’

‘The reds fared well. Small berries with good skin to fruit ratios made for excellent colour. Flavours are also excellent and I think we can look forward to wines with good concentration of varietal character but perhaps softer tannins.’

‘Noble late harvest yields are definitely down because some of the areas from which we traditionally pick didn’t experience the morning mists so crucial to the formation of the botrytis cinerea fungus that causes the grapes to shrivel and produce flavours of great intensity. However, we have been able to source from other areas and we are extremely happy with quality overall.’

Wolf said that to plan for the long term, the company was continually exploring new potential areas for vineyard development.

‘South African legislation does not constrain where we site our vineyards as is the case in many Old World countries. We still have land available and we are excited by the possibilities open to us.’

Distell had pioneered the development of vineyards in Elgin, near Gansbaai and in Ceres. Grapes from these cooler-climate areas had helped to ameliorate the impact of the excessive heat this year.