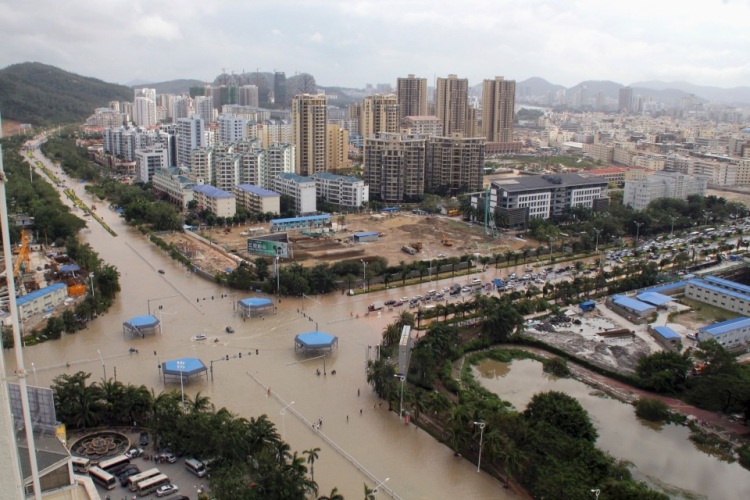 China is the world’s biggest emitter of greenhouse gases which scientists say is driving climate change.

Southern Guangdong province was hit hardest, recording 7.4 billion yuan worth of damage, the SOA said in a new report. Storm waves caused 94 percent of the destruction, it said.

Average sea-levels in China have risen 2.9 millimetres on average every year since 1980, faster than global sea-level rises, said SOA.

Temperatures in coastal zones in China have increased by 0.34 degrees Celsius per decade since 1980 and sea surface temperatures by 0.18 degrees, it said.

China plans to put in place a number of policies to protect itself from rising seas, which threaten megacities such as Guangzhou, Shanghai and Tianjin.