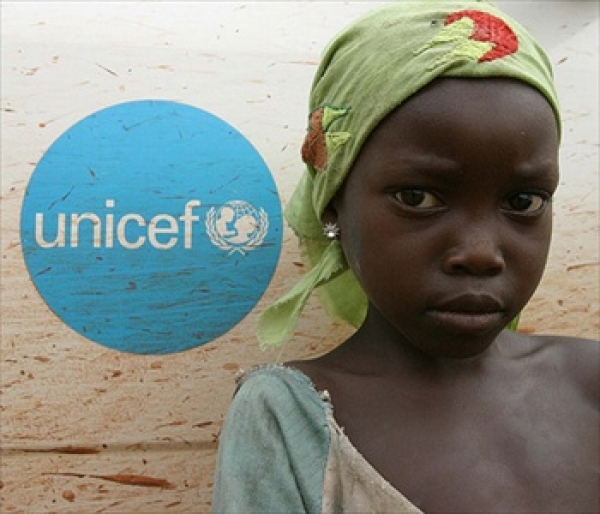 A new study is calling for policy makers to focus on children in addressing climate change. Climate change will exacerbate the existing vulnerabilities of kids in South Africa, unless mitigation and adaptation strategies are child-sensitive and timeously implemented.

‘Exploring the Impact of Climate Change on Children in South Africa,’ a study recently made public, highlights the likely impact of climate change on children’s health, education, nutrition, safety and access to adequate housing and sanitation in South Africa – both directly and indirectly.

The study presents a body of evidence that South Africa’s climate is already changing, with increases in average annual temperatures and slight decreases in rainfall in recent decades. In future all regions of the country are projected to be warmer, particularly inland. According to scientific models rainfall variability countrywide will increase, with consequences for the incidence of flooding and drought.

The burden of dealing with the impact of these changes in climate will not be distributed evenly across society. Children represent more than a third of South Africa’s population and are one of the social groups most vulnerable to climate change. Research shows that many of the main killers of children – diarrhoea, under-nutrition, and malaria – are highly sensitive to climatic conditions.

“In the context of existing poverty and HIV and AIDS, climate change is likely to deepen the vulnerability of children in South Africa,” said Aida Girma, UNICEF Representative. “Children are more susceptible than adults to the adverse effects of environmental degradation because of their physical, cognitive and physiological immaturity.”

Effective participation by children on climate change issues can feed into, and strengthen policy and national response.

The study also highlights the importance of children’s participation in designing effective responses to climate change. In spite of their increased vulnerability, children have a right to be involved in the planning of mitigation and adaptation strategies.

Effective participation by children on climate change issues can feed into, and strengthen policy and national response. Currently, most climate change-related policies do not adequately examine the specific impact of changing climatic conditions on children.

The study – commissioned by UNICEF in partnership with the Department of Women, Children and People with Disabilities and the Department of Environmental Affairs – makes several recommendations for South Africa’s climate change response.

“Prioritising child wellbeing in climate change related plans and programmes is our obligation as a society, under the Convention on the Rights of the Child,” said Girma. “UNICEF is committed to working with partners to ensure that child-related risks associated with climate change, as well as wider development pressures, are addressed.”