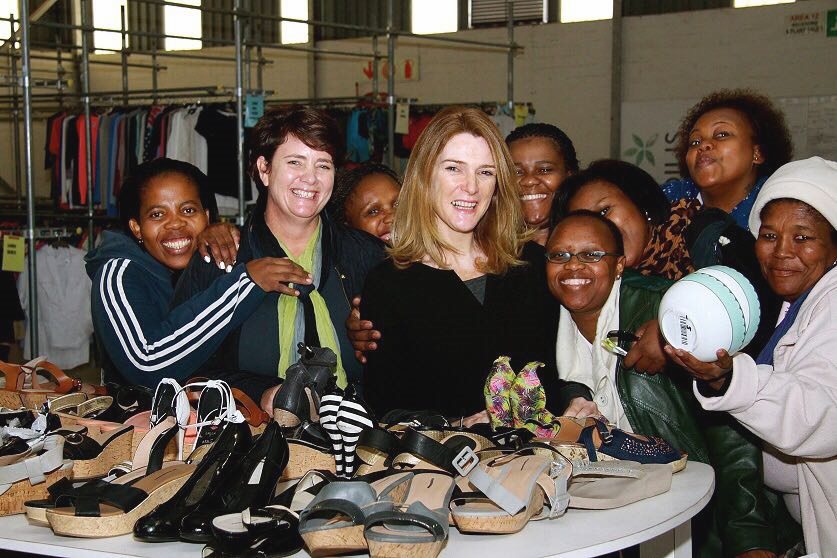 The hard work and dedication of two social entrepreneurs who launched The Clothing Bank with the aim of empowering people from impoverished communities, was honoured on Monday, 20 November 2017, when their enterprise won two prestigious Premier’s Entrepreneurship Recognition Awards (PERA).

The winners were announced at the PERA 2017 Awards Gala Evening in Cape Town hosted by Western Cape Premier Helen Zille.

The Clothing Bank (TCB), launched in 2010 by CEO Tracey Chambers and COO Tracey Gilmore, was judged this year’s overall winner as PERA Business of the Year and was also the winner in the Social Business category. TCB is a remarkable success story embracing the spirit of shared value in business, improving and enriching the lives of unemployed people living in poverty and building inclusive societies through entrepreneurship. 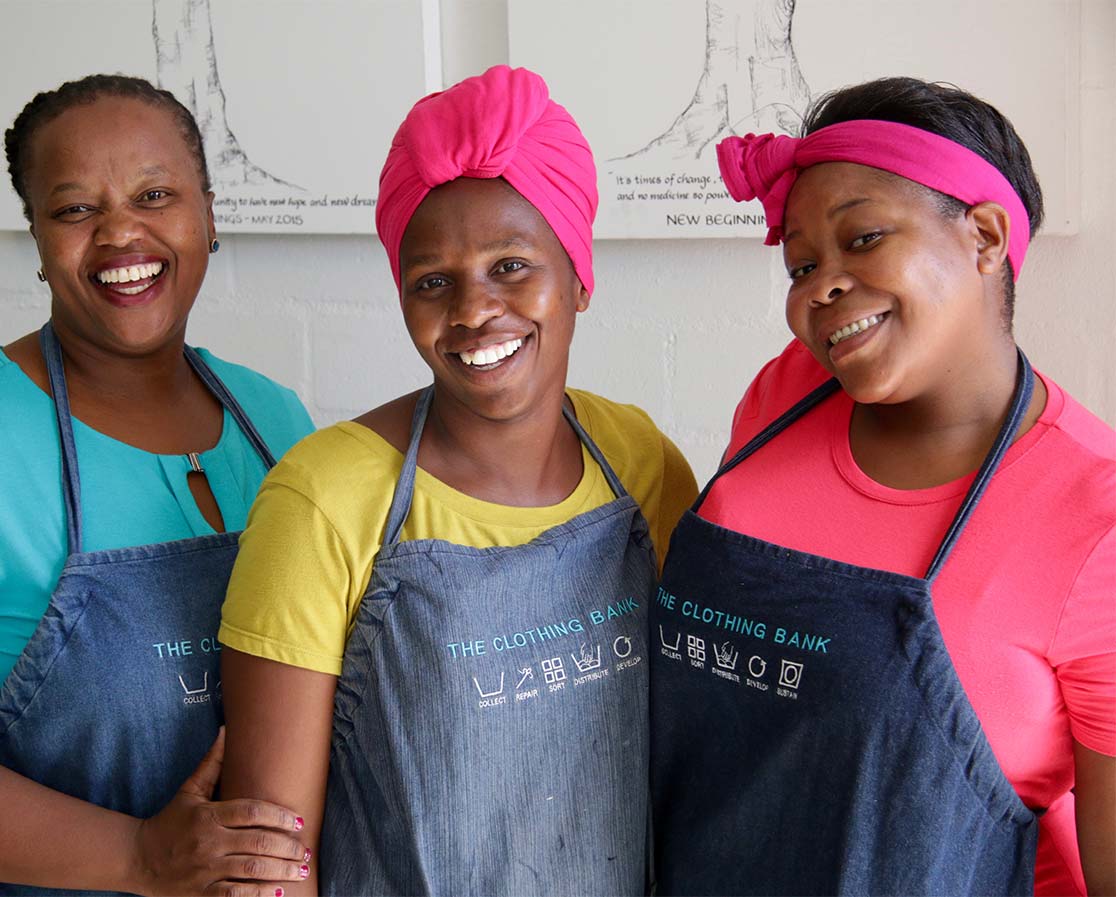 Chambers and Gilmore launched TCB with the aim of helping unemployed mothers living in poverty become self-employed. Since 2010 they have helped more than 2,000 women – mostly mothers and many of them single – to start their own small businesses by providing training, mentoring, support and coaching to these women. Currently the programme supports over 700 mothers who now run their own small businesses that collectively earned over R30-million in the last 12 months.

The organisation’s business model is based on partnering with large clothing retailers and manufacturers who donate their excess stock to TCB. In turn it is made available at very low cost to the women entrepreneurs, who are enrolled in TCB’s 2-year programme and who sell the clothes in their communities.

“We were delighted to win in the Social Business category, and that social enterprise is recognized as a category in the promotion of small businesses and entrepreneurship,” said Chambers after the award ceremony. “But we were totally stunned when we were also announced as the overall PERA winners! We never expected that.”

Gilmore expressed the same surprise and delight, and added: “We were the first social enterprise to win the award. For me it is a sign that people are starting to think differently, more inclusively. It is a shift in mind-set with more and more people understanding the need for social-minded businesses that play a key role in building inclusive societies.”

Gilmore and Chambers have also launched additional enterprises and programmes: The Appliance Bank, aimed mostly at men and which has the same business model as TCB; the micro and social franchising GROW with Educare Centres; and The Amazi Academy, which supports young women to start a career in the beauty industry. 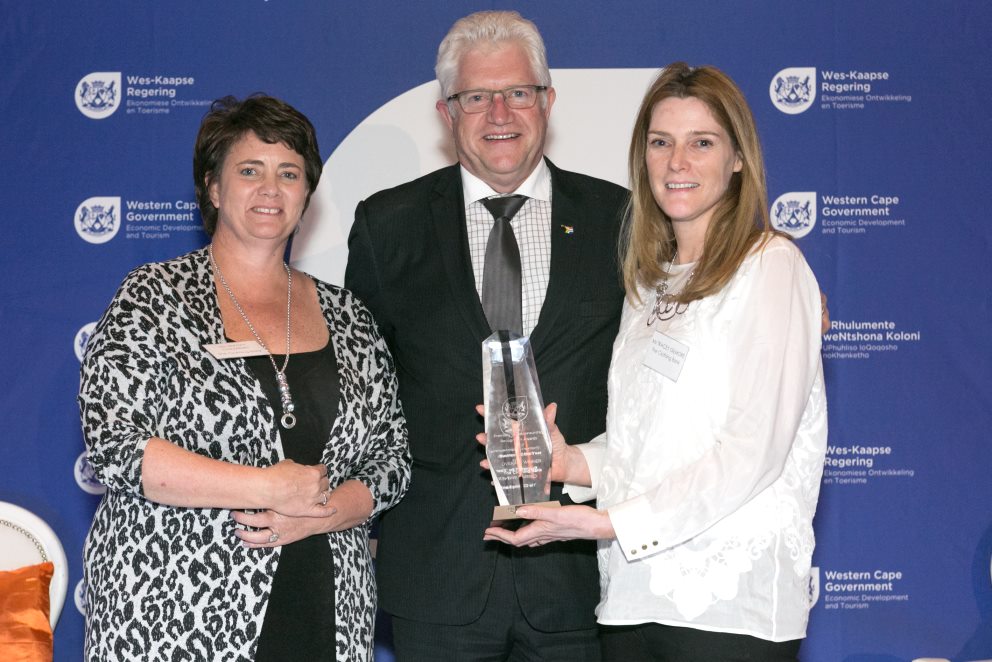 The respective PERA category winners and runners-up were awarded as follows: 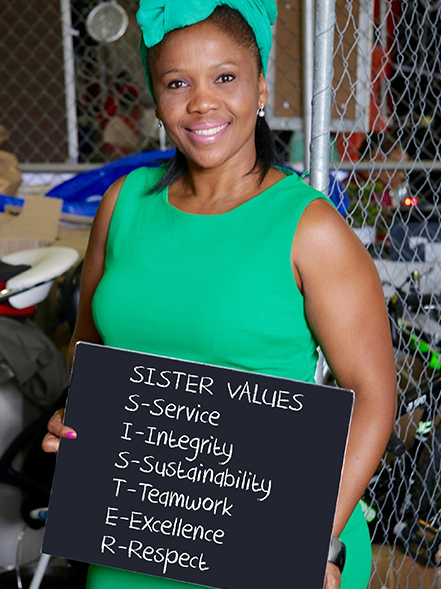