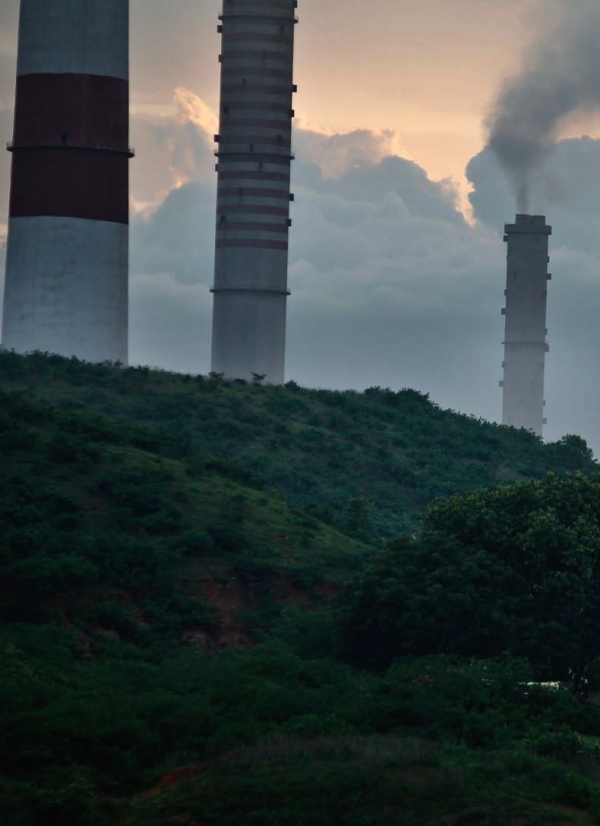 A looming water crisis could be worsened under an Indian government plan to massively expand coal-fired power generation in the Vidarbha region, raising investment risks and the potential for social unrest, a new Greenpeace India report has warned.

“This latest research from India highlights the fact that water and coal are inextricably linked in developing countries like India and South Africa. It is reckless for the government and Eskom to be expanding water-intensive coal-fired power generation in South Africa, given the massive water risks the country faces in the future” stated climate and energy campaigner for Greenpeace Africa, Melita Steele.

The Indian government plans to build 71 new coal plants in Vidarbha, but to supply water to these plants, it will re-allocate water away from the region’s farmers. These plants would consume enough water to irrigate more than 410,000 hectares of land, equivalent to enough irrigated farmland for 100,000 families. 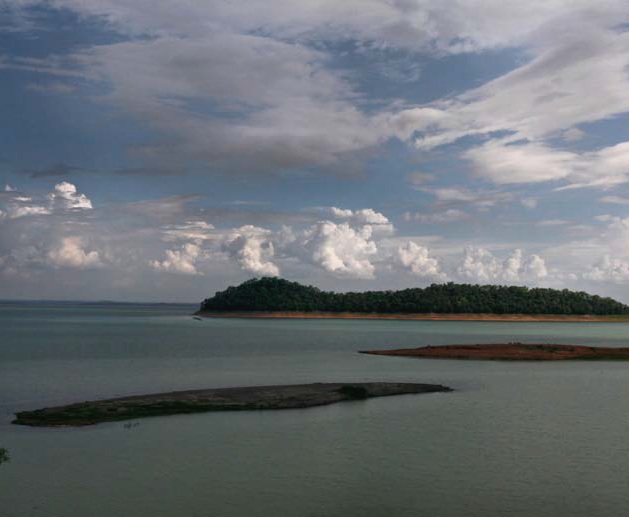 The report, Endangered Waters, is based on a Greenpeace India-commissioned study of water flows in the Wardha River, the main river in Vidarbha, by the Department of Civil Engineering at the Indian Institute of Technology (IIT) in Delhi. The study shows that the proposed coal plants could reduce the flow in the Wardha River by 40% in the future and reduce the amount of water available for irrigation for thousands of farmers.

“Our report shows there must be an immediate moratorium on allocating water to coal power plants in Vidarbha,” said Greenpeace India Campaigner Jai Krishna.

“Existing allocations must be re-examined so that water conflicts between various users can be avoided and the irrigation needs of farmers are not jeopardised.”

Water is already under pressure in this region. Fifteen districts in Maharashtra state have been declared drought areas; five of them are in Vidarbha. In India as a whole, rainfall has dropped by 20% so far this year.

Investing in thirsty coal-fired power plants will exacerbate water problems in a region that has a long history of under development.
Lack of access to irrigation water has been linked to the suicides of thousands of farmers in the area. 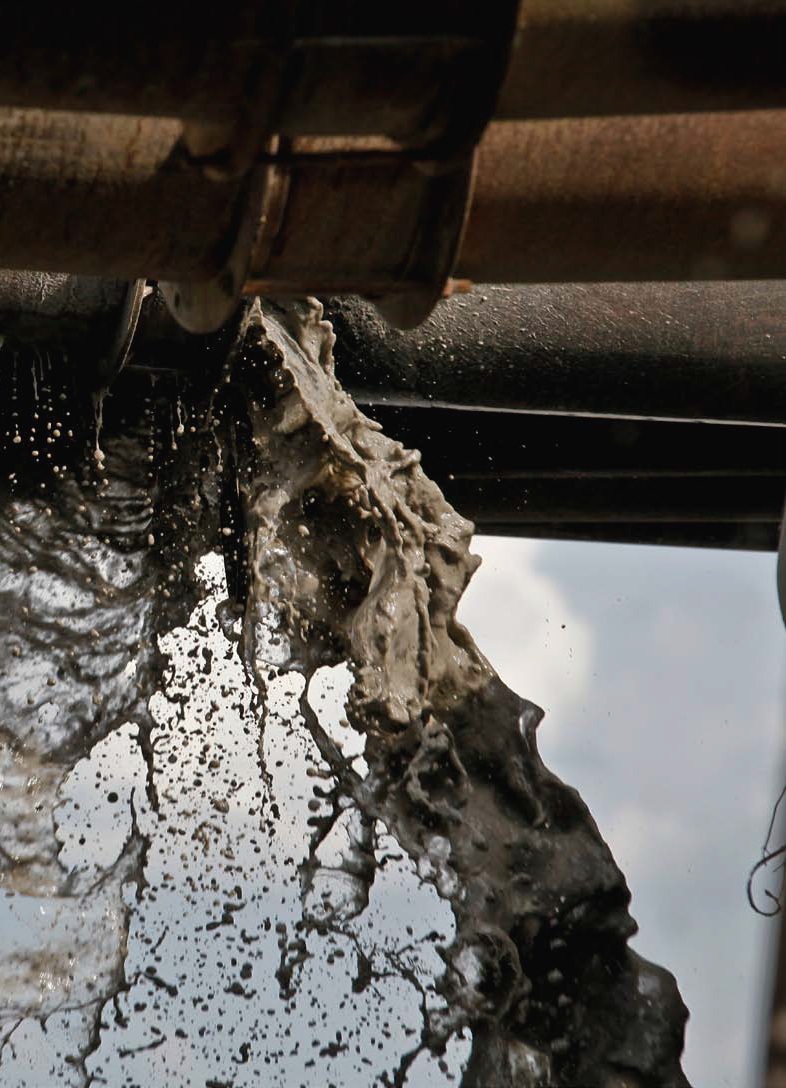 There are also concerns for social unrest in India, a scenario which could possibly be duplicated in South Africa. A lengthy protest by farmers in one area forced a power plant to agree to a 60% reduction in its water allocation.

India and South Africa could avoid the risks of water shortages and farmer unrest by focusing more on renewable energy that could supply the needed electricity.

Under the Energy [R]evolution scenario, developed by Greenpeace and partner organisations, almost half of India’s power could be provided by renewable energy by 2030, saving billions of cubic metres of water that could irrigate 3.6 million hectares of farmland.