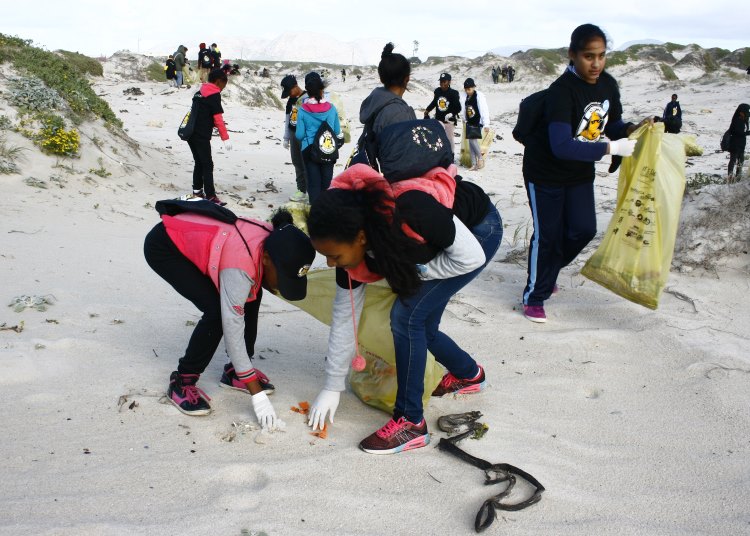 More and more people are pitching in to clean our beaches.

This past Saturday (17 September 2016) was the 20th year that South Africa participated in the annual International Coastal Clean-Up.

Coordinators, volunteers and sponsors who participated in this year’s event, described it as one as the biggest and the best since South Africa officially became part of the movement in 1996.

“The public participation and awareness of the International Coastal Clean-Up seems to grow exponentially from year to year,” said Douw Steyn, Sustainability Director at Plastics|SA.

More than 100 countries participate annually on the third Saturday of September in the world’s biggest volunteer effort for ocean health.  Thousands of volunteers flock to beaches around the world to pick up and remove litter from beaches and coastal areas.

In South Africa, it is estimated that more than 20 000 volunteers participated in organized beach clean-ups held this year in the three Cape Provinces and in KwaZulu-Natal, with each each person collecting an average of 5 kg of litter.

“We had an incredible turnout of people that wanted to make a difference to South Africa’s coastline.  The dedication of picking up mainly small items of litter was magnificent, as was the sense of camaraderie, goodwill and team-work,” Steyn said. 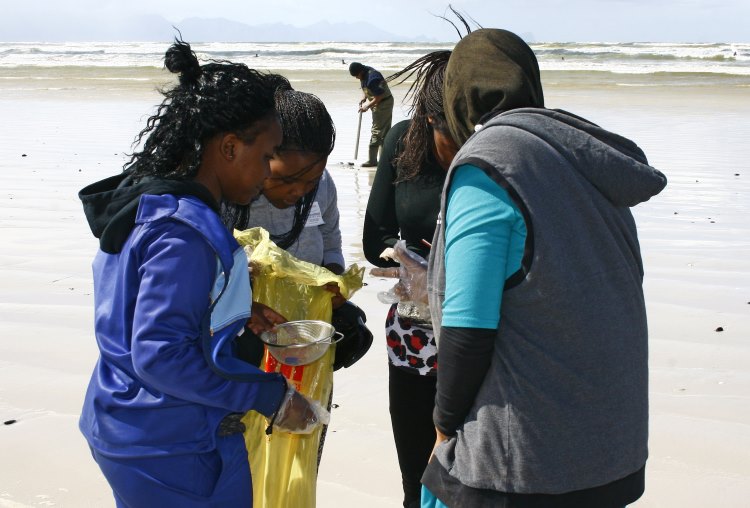 Plastics|SA and Ezemvelo KZN Wildlife will be spending the next few weeks compiling and analyzing the sheets that were filled in by the coordinators and volunteers during the clean-ups.  This information will be supplied to Ocean Conservancy, which draws up an annual report that provides the world’s only item-by-item, location-by-location snapshot of marine debris in an annual report.

Concludes Steyn:  “Our sincere thanks goes to every volunteer, coordinator and sponsor who participated and helped to make the 2016 International Coastal Clean-Up a huge success.

Because of your efforts, we are now able to gain a better understanding of the types of litter found on our beaches, and work together towards finding long-term solutions to the problem of marine debris found along the entire African coast. Our participation in the African Marine Waste Network on Marine Pollution and as signatory of the Global Declaration of the Plastics Associations for Solutions on Marine Litter assists in this worldwide quest to find a solution to this scourge”.