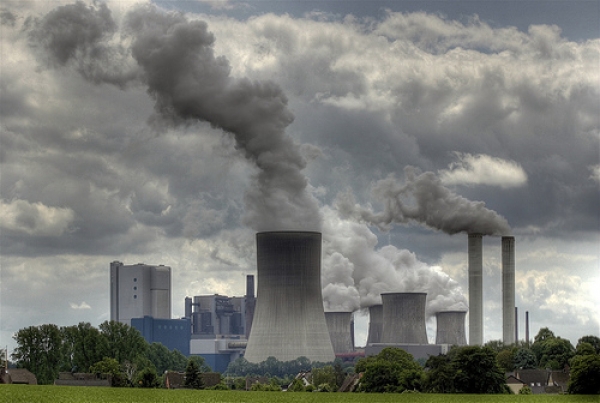 South Africa is at a cross roads: Now is the time to give a clear direction away from fossil fuels. What we need is a coherent, consistent vision which creates a sustainable road-map for South Africa and green energy access for all South Africans.

This is the  Greenpeace response to  the publication of South Africa’s National Development Plan, which it welcomes. Yet it begs the question: what does the plan actually entail for SA’s population?

The recognition of the importance of a just transition to a low carbon economy in the latest version of the National Development Plan is the right step forward and in fact essential for the development of South Africa. The plan further recommends that the nuclear industry needs to be more strongly regulated. And in line with Greenpeace’s demands, questions the entire nuclear build programme.

locked into a carbon intensive path

Greenpeace also welcomes a clear recognition that the building of the two new coal-fired power stations (Medupi and Kusile) will “lock South Africa into an unsustainable and carbon intensive path” (page 211). There is also recognition that South Africa must “explore other opportunities for diversifying its energy mix away from fossil fuels” (page 206) and must invest in a range of renewable energy projects at a sufficient scale (page 206). Greenpeace supports this urgent paradigm shift.

Unfortunately, these important corner stones for our future are not followed through in the same National Development Plan. In fact, major contradictions between different chapters are extremely worrying.

It is deeply concerning that at the same time as acknowledging the need to move away from fossil fuels another part of the National Development Plan is proposing full-scale coal and gas exploitation, without mentioning a just transition to renewable energy, or our responsibility to reduce greenhouse gas emissions.

It appears as if these two chapters were written in complete isolation of each other, with very conflicting proposals. Take a look at Chapter Four: Economic infrastructure – the foundation of social and economic development and Chapter Five: Ensuring environmental sustainability and an equitable transition to a low-carbon economy. You can find the full document or a summary here.