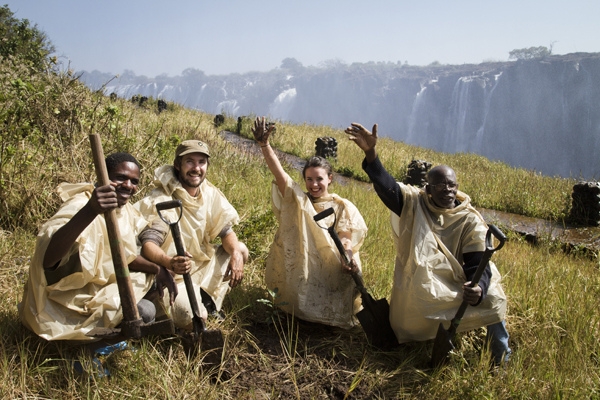 Volunteers from all walks of life gathered in Livingstone, Zambia during July 2012 and found common ground in a passion for the environment. Sindy Peters tells us about her experience joining the “treevolution”:

Initiated by Cape Town-based Greenpop, we spent three weeks planting 4135 trees. Everyone arrived with something to give, and left with a little more.

“This is exactly how I decided to come to Zambia – I’m at the Bushfire Festival in Swaziland when I turn the corner and see this funky sign; ‘Do you dig travelling?’ it asks. ‘Yes’, I reply. ‘Join us in planting 5000 trees in Zambia! it says. In 10 seconds my inner hippie is sold and I turn to my friend and say: ‘I’m going to get dirty in Zambia,'” says Warwick Hayes, process engineer of Sasol Technology. 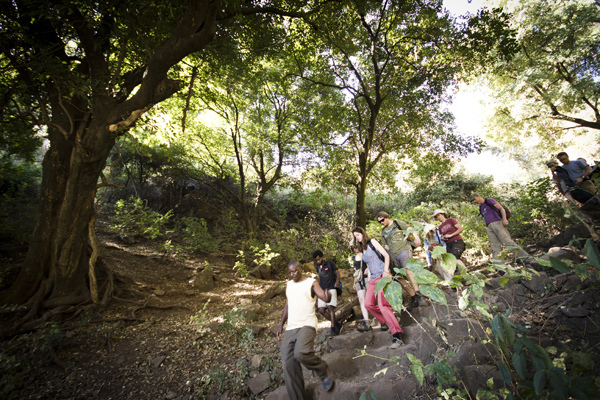 While many of the volunteers came from Cape Town, myself included, Greenpop’s pull stretched all the way to the US, the UK, Croatia, Germany, Belgium, Norway and Switzerland.

“I’ve always wanted to do volunteer work,” says Malin Meyer, natural science student at Hawaii Pacific University, “but I’ve never managed to find the time for it with school and work. So, when I decided to take a couple of weeks off this summer, I saw it as an opportunity to go on ‘vacation’ whilst contributing to a greater cause. I know there are plenty of environmental groups doing different types of volunteer work, but I thought Greenpop’s idea of planting trees was phenomenal, seeing as trees are such a fundamental part of our planet.”

Zambia is aware of the environmental crisis it faces – caused largely by illegal charcoal burning. So how does planting a few thousand trees help? Well, it’s the act of tree planting, not the tree planting itself that’s probably had the greatest effect. 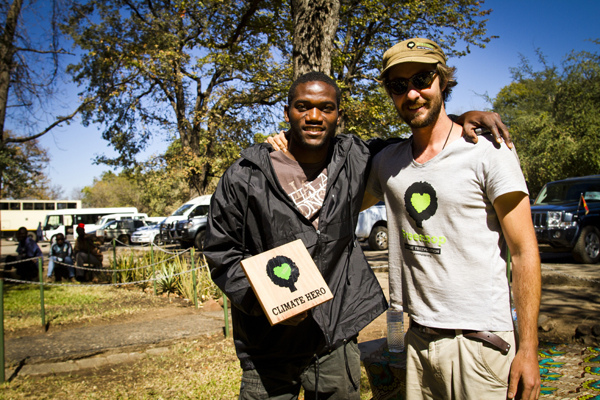 “The project has made an impact in Zambia in terms of actively encouraging and facilitating sustained momentum for those in, and closely around, Livingstone, who were already interested and motivated in organising themselves into a group that would take on the challenge of deforestation. It will help them inform and inspire other members of the community who are not yet aware of the need for such a movement,” says Jaimie Andrews, occupational therapy student at University of Cape Town.

Reaching and engaging the youth was a major component of the project, which allowed for quality time at schools, allowing the children to actively participate in the tree-planting process and engage each other using the educational materials. Twenty-one schools participated in Trees for Zambia.

“The project helped to enrich, educate and reshape the minds of the young in Zambia,” says Nayha Gautam, MD, GF Jooste Hospital and Miss Earth SA 2012 finalist. “The young are the future leaders of the country – future leaders in deciding legislative laws in Zambia. The project helped educate these children about the importance of conservation of Mother Earth. They will become ambassadors, teaching their families and their communities to conserve the environment.” 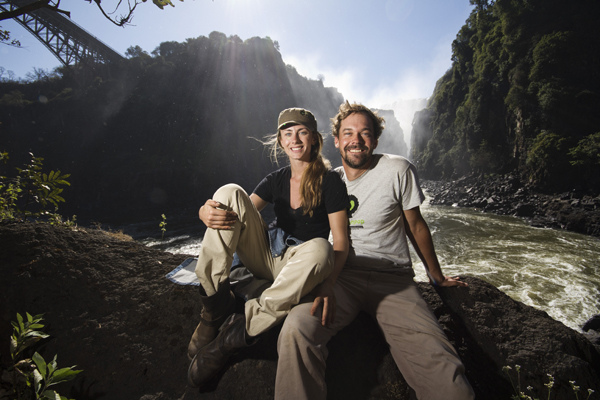 ubuntu in the Greenpop village

Trees for Zambia not only had an impact on the lives and mindsets of the locals, but also on the volunteers. A community that still remains tight, via the internet, was born from the first day of planting. Many “me’s” very soon became one “we”, invoking a sense of ubuntu in the Greenpop village.

“I have been on several “voluntourism” projects and this was probably the best on many levels. I found the organisers very approachable; the whole project was imbued with a real energy due to their thoughtfulness, the camp set-up, yoga, the bar, stage, concerts etc. all made for an excellent experience. I felt I was at the start of something big! The highlight for me, if I had to choose one moment in time, was sitting round the fire with Touchwood and Jeremy (Loops) having a jam session. That night the company, music and the moment was magical,” says Mike Oughtibridge, co-owner of Dongola Guest House. 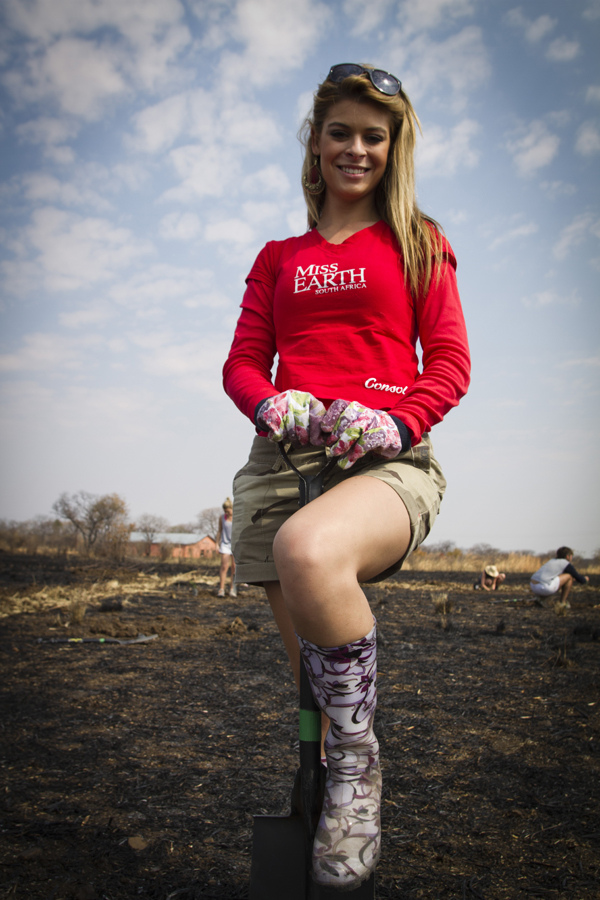 Warwick Hayes, Malin Meyer, Jaimie Andrews, Nayha Gautam and Mike Oughtibridge were Greenpop volunteers in the 2012 Trees for Zambia initiative. For many who participated in this inaugural project, the words “life-changing” succinctly sum up the three-week experience.

Here’s some of the amazing things that happened during the 3-week launch event – Greenpop’s Trees for Zambia: 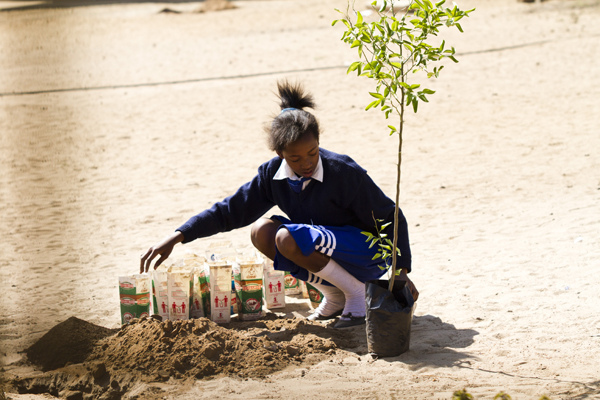 Would I return to Zambia, sleep in a tent for three weeks straight and eat cabbage with every other meal again? In a heartbeat.

Greenpop’s mission is to green under-greened areas and combat deforestation in southern Africa. For more info, go to www.greenpop.org, email info@greenpop.org, or call + 27 (0)21 461 9265.