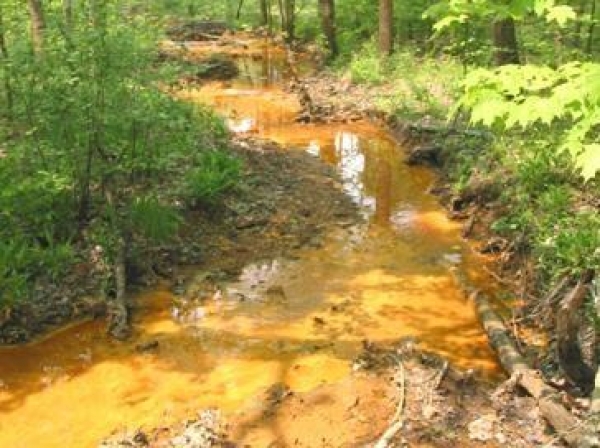 The Portfolio Committee on Water and Environmental Affairs will next week (Tuesday 21 and Wednesday 22) hold public hearings on Acid Mine Drainage (AMD).

The South African mining sector is one of the critical drivers of the economy in South Africa. However, mining activities are also associated with environmental contamination such as acid mine drainage.

AMD is highly acidic water, usually containing high concentrations of metals, sulphides and salts because of mining activity. The major sources of AMD include drainage from underground mine shafts, runoff and discharge from open pits and mine waste dumps, tailings and one stockpile, which make up nearly 80% of all waste produced in South Africa.

AMD on the Witwatersrand has reached a crisis point. This is because some mining companies allow untreated acid mine water to flow into streams, dams and sources of groundwater.

Some of the recommendations from the team of experts are:

The Department of Water Affairs, including some of the experts who drafted the report, will commence the public hearings by explaining the contents of the report and its findings and especially the recommendations, to the Committee. Thereafter, the Department will in detail outline the actions and steps government (not only the Department) intends to take in response to the report, its findings and its recommendations, including how the R400 million government has budgeted to this end will be spent.

Then, on Tuesday 28 June 2011, from 09:30 until 17:00, the Chamber of Mines and the owners of the mines operating in the affected areas are expected to appear before the Committee to explain the steps taken or lack of action taken to ameliorate the problems identified in the report.

The hearings will take place from 09:30-17:00, Committee Room S12A, NCOP Building, in Parliament. If any person wishes to bring to the attention of the Committee any matter relating to AMD, he/she is free to submit a written representation to the Committee.