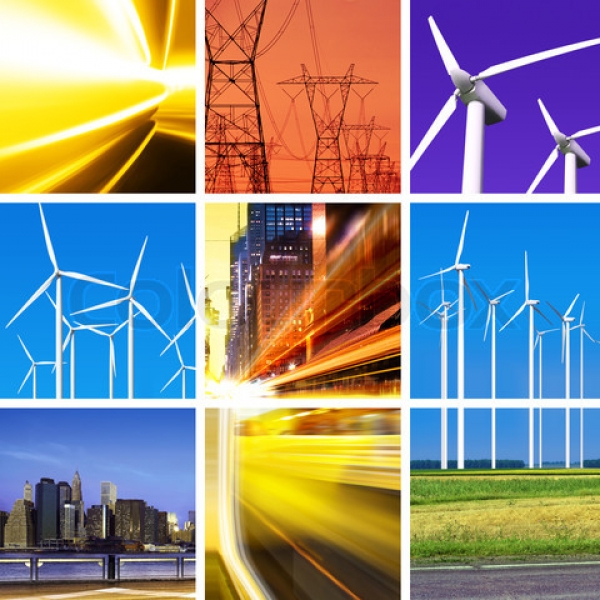 The energy markets are facing unprecedented volatility and transformation. Two recent surveys show how both corporations and utilities are dealing with new business complexities caused by this issue.

Nearly three-quarters of corporations see energy costs rising over the next five years, and almost four in 10 expect increases of at least 15 percent, according to a new survey.

Some 68 percent of respondents purchase electricity generated from renewable sources. Big names include IKEA, Google, Toyota, Toshiba, Hertz, FedEx, AT&T, Audi and PepsiCo. Most impressive, according to the report, VW plans to increase renewable energy usage to almost half (46 percent) of its total energy spending in the next five years.

While only a handful of respondents reported renewable energy accounting for more than five percent of their companies’ total energy portfolio – and more than half reported no self-generation – the survey projects that one-third will increase that share over the next five years.

“The barriers to self-generation and renewables adoption are mainly related to risk and financial return, suggesting that adoption could come even faster with financing innovations and increasing cost-competitiveness of renewables,” said Gil Forer, Ernst & Young’s Global Cleantech Leader in the report. “Only those businesses with a comprehensive and diverse energy strategy will be able to create and maintain competitive advantage in the resource-constrained world of today.”

While the E&Y survey gave a clear picture on current trends in the energy demand side, another recent survey by Black & Veatch sheds light on the big changes taking place in the U.S. electric utility industry.

A recent survey of utility executives by infrastructure consulting firm Black & Veatch shows less resistance to integrating renewables but perhaps a distorted view of the growth of the electric vehicle market.

While “lack of acceptable resources” is the main barrier to integrating renewables, that excuse is steadily declining, according to the survey participants. But more than two-thirds of utilities believe a rate increase of 5 percent to 10 percent would cause a majority of customers to object to further renewable investment.

Surprisingly, the electric industry anticipates EVs to account for an estimated 7 percent of total electric load by 2025 – to the tune of more than 65 million electric vehicles.

That’s a staggering figure considering the combined U.S. sales for electric vehicles from GM’s Chevy Volts and Nissan’s Leaf 2011 was less than 20,000 in 2011, the report noted.

“Based on the data, respondents are either tremendously optimistic about EVs becoming significant contributors to load, or not fully aware of the energy consumptio0n of these vehicles,” said Bill Rouch, VP of and report author.

“The opportunity to electrify the transportation sector could be a new market segment for electric utilities,” continued Rouch. “However, while this represents a load growth opportunity, it will likely require significant planning and potentially even organizational changes to pursue.”