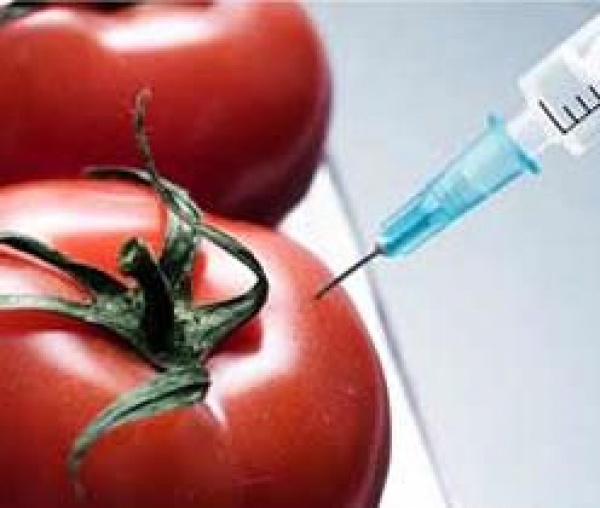 All South Africans need to act urgently and immediately to the proposed regulations in the Consumer Protection Act (CPA) governing the labelling of Genetically Modified (GM) food. The regulations are weak and undermine the consumer’s right to know and consumer choice, while addressing the needs of big business instead.

An essential element for the labelling of GM Foods is to protect your right to know and to make informed choices. Since our supermarket shelves are full of foods that contain GM ingredients it has never been more critical that food labelling is accurate and transparent. The African Centre for Biosafety (ACB) and SafeAge are intent on protecting your rights. They are demanding certain changes that protect our right to know what we’re eating. You can read their demands and the actual petition here.

Please also consider sending this to your friends and encouraging them to sign as you did. They have until the 31st January 2011 to submit comments before the regulations are finalized. The ACB and SAFeAGE will be making detailed submissions to the department to strengthen the legislation and hence securing the Consumer’s Right To Know, by demanding that all GM foods be labelled, a 1% threshold be set and that loopholes to exempt labelling be removed.

If the regulations are passed in its current form it will deny consumers the right to know what is in your food and hence undermine your freedom of choice. You may also write to the department yourself by sending an email to Mr Ntutuzelo Vananda.

As a result, a large proportion of foods are not covered by the Act.

Up to 5% allowance is too high

With the current proposal if a food product has GM content of up to 5%, it need not be labelled. This will allow companies to introduce a HIGHER % OF GM ingredients into the food chain without labelling.

Furthermore, our European trading partners only tolerate a 0.9% threshold. It makes sense to set our local threshold at the same level so that we develop one segregation system for local and international foods.

Loopholes allow companies to be exempt from labelling

The Act allows companies to avoid labelling foods by simply declaring that it was not possible or feasible to test for GM content, thus rendering all the GM related LEGISLATION WEAK AND INEFFECTIVE.

Thus the consumer’s right to know and freedom of choice is wholly undermined with this one single clause.