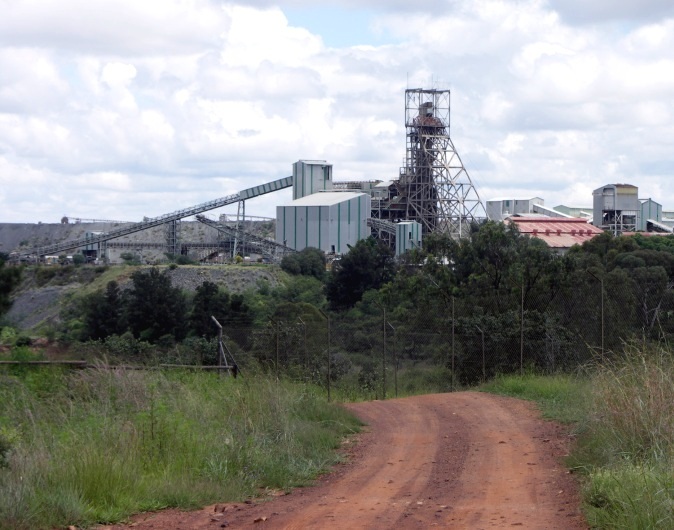 Should parliament pass the current proposed amendments to the Mineral and Petroleum Resources Development Act No. 28 of 2002 (“MPRDA”) without any further regard to the potential conflict which could arise between the mineral provisions and the petroleum provisions thereof during an application process for mineral rights (prospecting and/or mining rights) and petroleum rights (exploration and/or production rights) it may lead to administrative problems for the Department of Mineral Resources (“the DMR”) to administer.

The reason for the aforesaid contention is the following:

There might be some practical manner where both a mining right and a production right over the same land could be exercised jointly, but independently without any effect or minimal effect on the resources of the other by restricting the respective rights to certain seams, mineralised bodies or stratum (if at all possible; taking into account that petroleum in most instance constitutes a liquefied hydrocarbon).

However in most instances the restriction of the mining right or production right to certain seams, mineralised bodies or stratum may be impossible.

The grant of both minerals and petroleum rights over the same land may result in serious practical and administrative difficulties, as it is not possible to conduct both the mining of coal and the production of coal-bed methane gas independently, the one activity will adversely impact the other.

The mining of the coal can cause destruction of the methane that is liberated and dissipated. Conversely, the mining of methane can result in damage to the coal by causing fragmentation and rendering it of limited use.

In order to avoid potential overlapping applications in respect of mineral and petroleum rights, specifically in light of the South African government’s initiative to ascertain whether it is commercially and environmentally feasible to exploit shale gas in the Great Karoo Basis, an amendment of section 16(2) and section 22(2) of Chapter 4 (mineral rights) of the MPRDA and section 79(2) and section 83(2) of Chapter 6 (petroleum rights) of the MPRDA should be considered.

The MPRDA does not provided the Minister with a discretion to refuse an application for either a mining right or production right, as the case may be. The Minister is obliged to grant such right subject to compliance with the prescribed requirements by the applicant.

The new proposed application process for rights may eliminate this, but it is not clear from the text of the MPRDA or proposed amendments thereto.

It is important for the government to ensure that the regulatory framework does not have the opposite intention by restricting the exploitation of potential gas reserves due to practical and administrative difficulties as a result of conflicting provisions.

The Cullinan Diamond Mine (formerly known as the Premier Mine), Cullinan, South Africa. Image: Wikipedia