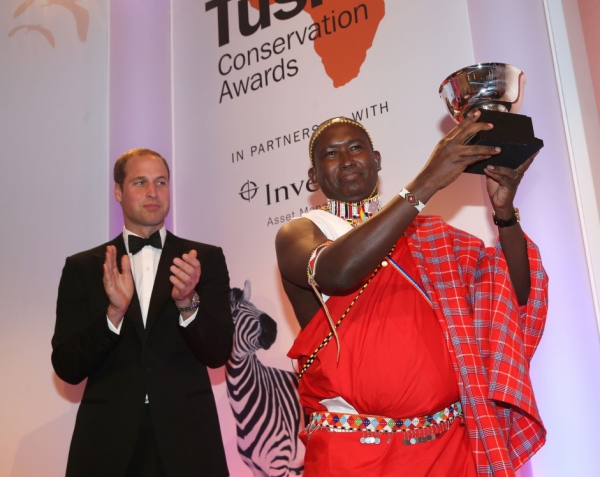 Following this year’s launch of the inaugural Tusk Conservation Awards, presented in London by the charity’s Royal Patron HRH The Duke of Cambridge, Tusk is pleased to announce the opening of nominations for the 2014 awards.

Established in partnership with Investec Asset Management, the awards recognise individuals who have undertaken outstanding, inspirational conservation work in Africa within the spheres of protection of endangered species or threatened habitat, promotion of environmental education or development of community driven conservation.

Now open to nominations from across the continent of Africa, the Tusk Conservation Awards encompasses two separate awards detailed below. The award winners will receive substantial grants of £30,000 and £15,000 respectively, and in addition to signalling recognition of their work, the awards contribute to the development of their projects. 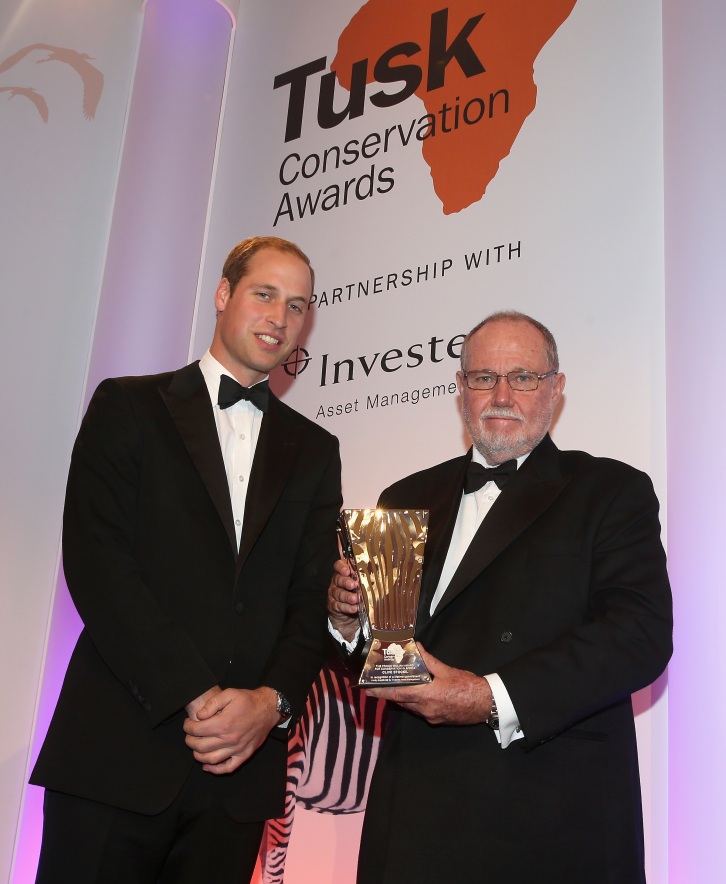 Tusk has been working since 1990 to build a sustainable future for the African continent and its wildlife. It has been both the Prince’s and the charity’s long-term ambition to create an awards programme to celebrate outstanding achievement in African conservation. The inaugural event at the Royal Society in September, attended by The Duke and Duchess of Cambridge, became the focus of the TV documentary, “Prince William’s Passion: New Father, New Hope” broadcast around the world.

Charlie Mayhew, Tusk’s co-founder and CEO, said: “The success of the first year’s awards surpassed all our expectations and we very much hope that the profile gained from the Prince’s involvement will ensure that we will receive a strong list of nominations from all over Africa for the 2014 Awards”

Award Partner, Investec Asset Management’s CEO, Hendrik du Toit, added, ““By celebrating exceptional contributions to conservation, we hope to inspire the wider community to get involved in this very important cause.”