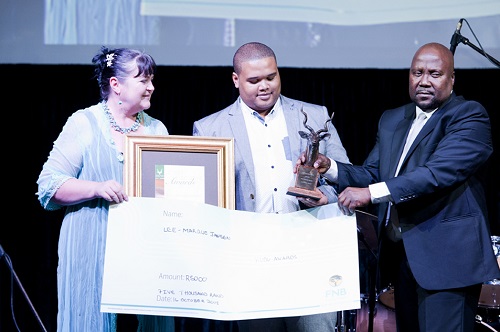 Conservation heroes, many of whom risk their lives to protect SA’s natural heritage, have been acknowledged and rewarded at South African National Parks’ (SANParks) Kudu Awards 2017 ceremony.

Fundisile Mketeni, SANParks CEO, says that the Kudu Awards “recognises internal and external stakeholders for their vital contribution in making South African National Parks the custodian of choice for the national parks system in South Africa”.

“These awards honour people for their meaningful contributions to the protection of the environment through various means which reflects society’s admirable social responsibility – giving meaning to the SANParks vision of ‘a sustainable national parks system connecting society’,” says Mketeni.

Kgosi Ledimo, CEO of FNB Public Sector Banking, says that the Kudu Awards is vital in the preservation of the environment.

“It’s only through recognising people that are doing the hard work that we will see the success seen over the last few years. Our involvement in these awards is also a way of adding our voice to signal the urgency with which we must respond to the threats posed to the environment. Going forward we hope to recognise more individuals that selflessly serve South Africa’s environmental challenges,” adds Ledimo. 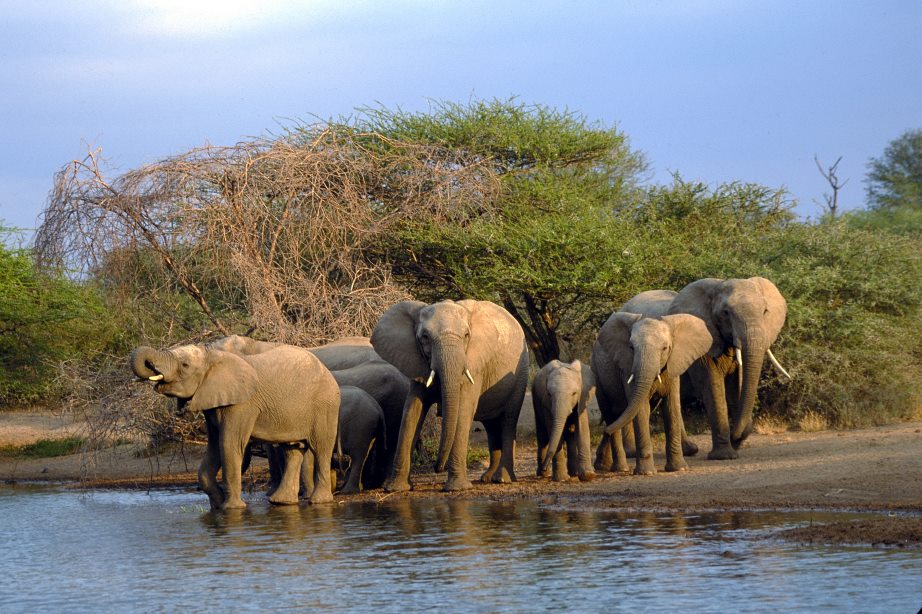 Pierre-Yves Sachet, CEO and MD of Total South Africa, says that in 2018 Total and SANParks will celebrate 60 years of working together and many initiatives will be rolled out during the year.

One of the most prestigious awards, the Lifetime Contribution Award, went to Ananias Jamie Mulhovo from the Kruger National Park.

According to SANparks, Mulhovo joined SANParks in 1971 as a General Worker in Technical Services. He was assigned to the Skukuza Camp maintenance team in 1998 “where he continued to serve the camp with distinction until his retirement last month”.

“When you enjoy your job like I do time flies. I cannot believe that I have been in the park for so many decades… seeing the lifetime achievement award and certificate is proof that I have received this prestigious honour,” says Mulhovo. 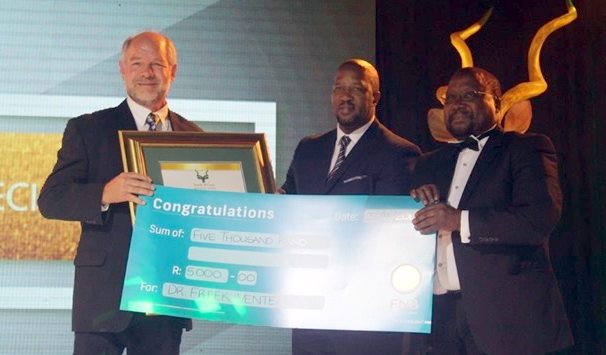 Two special awards went to Dr Freek Venter (above, left) of the Kruger National Park and Ronnie Steinbrucker of Table Mountain National Park for the “massive impact they have had in their various operations of SANParks,” after more than three decades of unbroken and loyal service in the employ of SANParks.

Winners in other categories

Business Partner of the Year 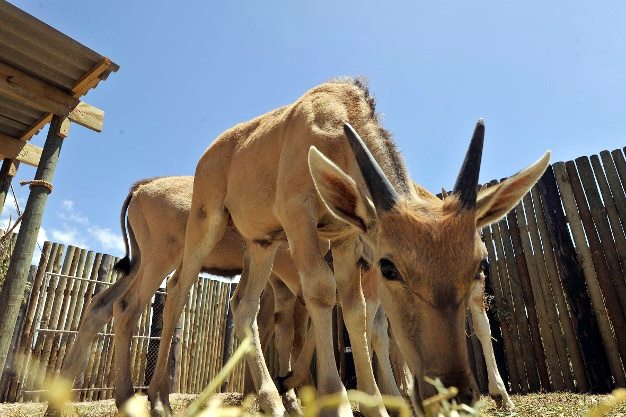 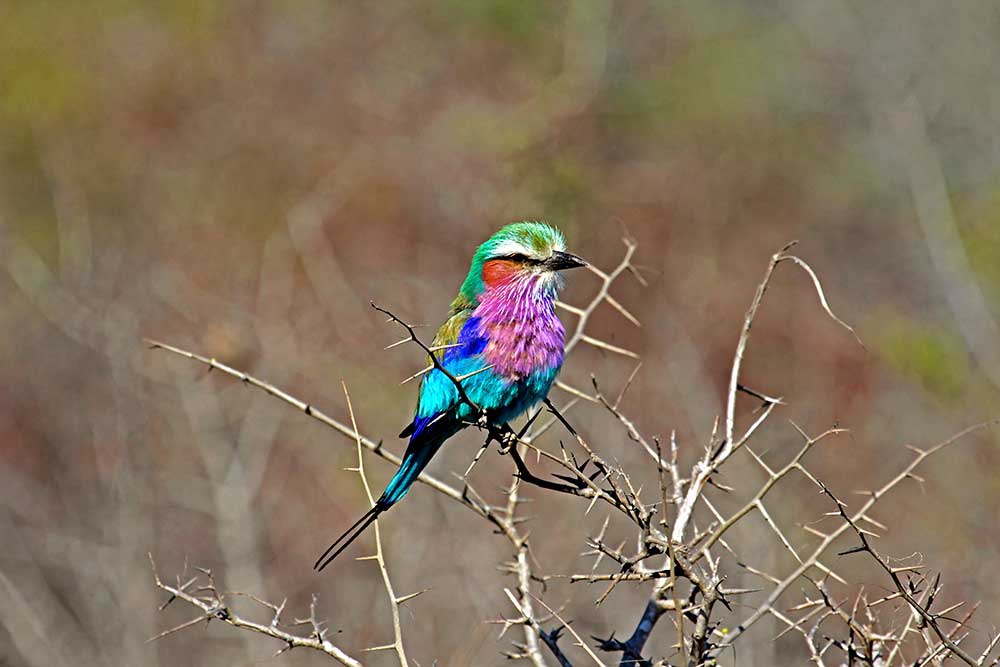 SANParks staff members were also rewarded through the Chief Executive Awards, with a total of 30 awards given out in 2017.