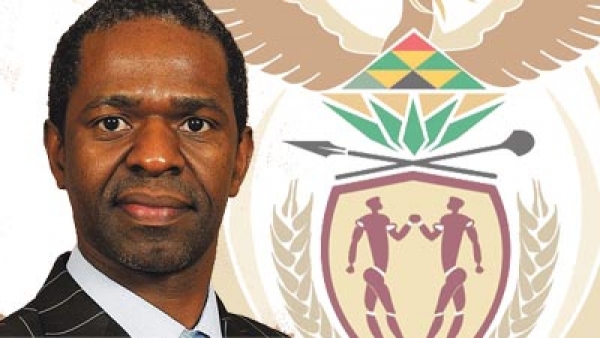 KwaZulu-Natal Health MEC Sibongiseni Dlomo says contaminated water and infant formula are not the cause of the diarrhea outbreak that resulted in the death of 30 infants at three Durban hospitals.

The deaths occurred between May and June and more than 1700 children have since been seen by various medical facilities. About 22 of the deaths were reported at Prince Mshiyeni Hospital.

The Centre for Communicable Diseases in the Ethekwini Municipality conducted tests in which 50% of the samples collected came out positive for a virus that causes severe diarrhea.

Head of the Ethekwini Communicable Disease Service Department Dr Ayo Olowolagba says a consolidated report will be released to the public as soon as findings are collated. He says they want to find out what the real problem is and look at avoiding similar incidents in the future.

Olowolagba says different hospitals like King Edward have a total of four cases, Prince Mshiyeni about 22 and Mahatma Ghandi four.

He urged the public to take precautionary measures, encouraging parents to wash their hands before preparing food for their children and make sure that feeding bottles are covered.

“Personal and environmental hygiene is very important and if there is any case of diarrhea, dehydration should not be allowed happen,” Olowolagba added.