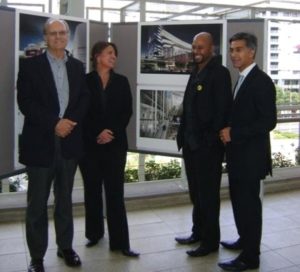 The winning trio of architects selected to expand the Cape Town International Convention Centre (CTICC) were chosen for their green credentials!

The expansion will include many sustainable design features in both the building process and day-to-day running of the centre as a whole.

Rashid Toefy advised that “the existing CTICC already implements a number of green strategies in its design and this will automatically be carried over to the new building.” This is evident by the recycling bins found around the centre, the energy-saving light sensors in the conference rooms and bathrooms, motion sensors on the elevators and revolving doors to name a few. The centre is also host to many responsible events with a green event handbook distributed to the venue staff.

Rashid also confirmed that the existing CTICC is a member of the ISO 14000 family and UN Global Compact member. 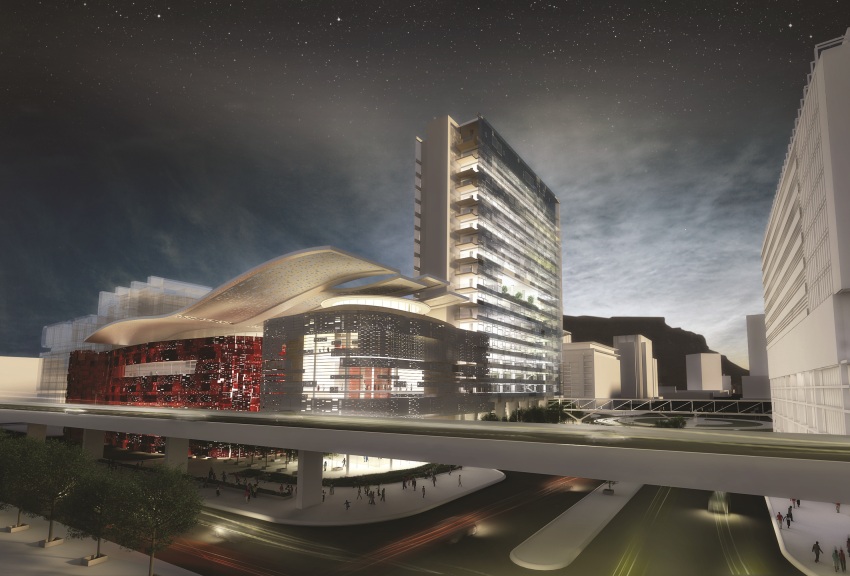 The CTICC expansion has already assigned top sustainability design consultants for the project. This includes Jaco Kemp on the advisory panel for the selection of the architectural team and the organisation Arup.

Sensitive building rests on poetic base

Makeka gave an overview of the “poetic base” which formed part of the conceptual phase of the design. He spoke about it being a ‘more sensitive building towards its context’. Not only is the building designed to be iconic, but at the same time to be “a building that works”. A key aspect being its location where the Heerengracht spine forms the monumental axis, therefore implementing an urban and pedestrian friendly aspect was essential.

The team also wanted the centre to be a place of learning and took inspiration from the globally unique biodiversity of the Cape Floristic Kingdom. Mokeka said the architectural concept was entitled “6211”.

“Using the DNA code of the 6210 plant species endemic to the Cape Floristic kingdom plus one dedicated to humanity, 6211 transforms the convention centre into an iconic living artwork that celebrates and raises awareness about humanity and nature for the passive enjoyment of local and global audiences,” Makeka said. 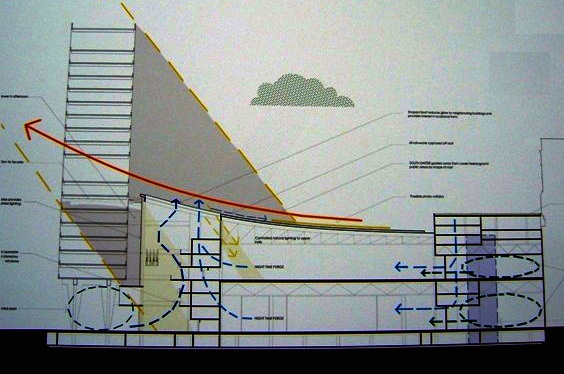 Van der Merwe said that more resolved details of the key design features of the building will be available to users, suppliers and the public over the next three months. Construction is set to begin between 2013 and 2015.

At a conceptual level the following are planned: 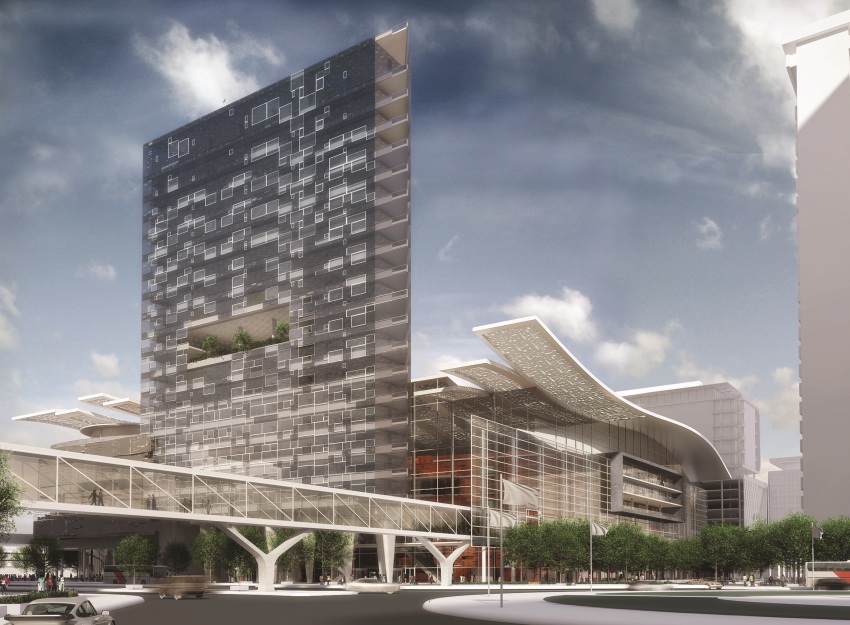 Being a long haul destination centre, this brings up questions about offsetting the carbon footprint – the CTICC has addressed this by implementing the My Tree In Africa initiative to offset all long haul flights. This initiative encourages visitors to plant trees in underprivileged areas, at schools, clinics and public recreational areas. This is beneficial in many ways – it absorbs carbon dioxide, provides food,restores wildlife habitats, protects water quality, enhances public areas and creates jobs.

The proposed expansion will also include:

This is set to boost Cape Town’s reputation as a globally competitive business destination and contribute to economic growth through driving job creation in the province. The vision is for the centre to become the best long-haul destination convention centre in the world. 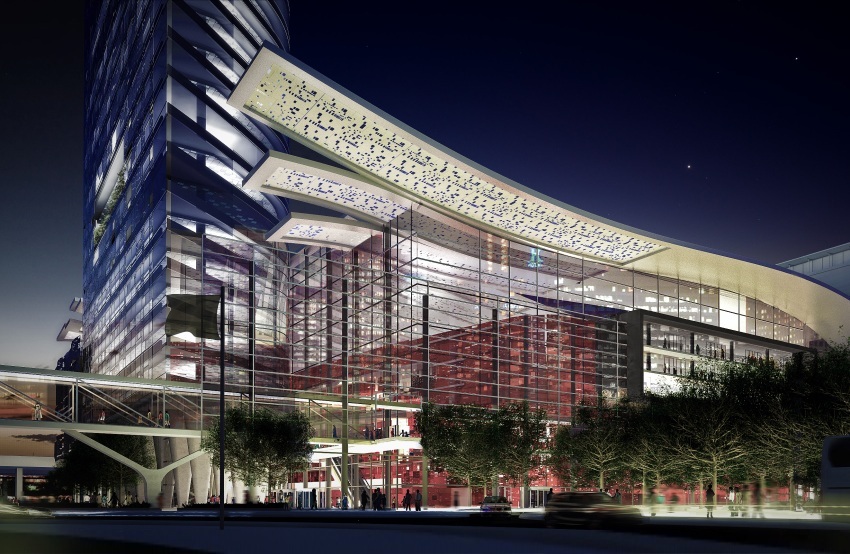 Currently Cape Town is ranked #46 in the world and as the leading convention centre in Africa. The convention business is a building block for the tourism economy and will bring numbers into the city.

The expansion will enable the centre to host multiple, simultaneous events, which translates into more people and more hospitality for future economic growth.

As much as they are aware of lowering their energy and reducing waste usage, the CTICC feels the social aspect is just as important and they are very aware of this. The new expansion has been designed very much around creating a community spirit – working within the diversity of cultures that make Cape Town what it is.