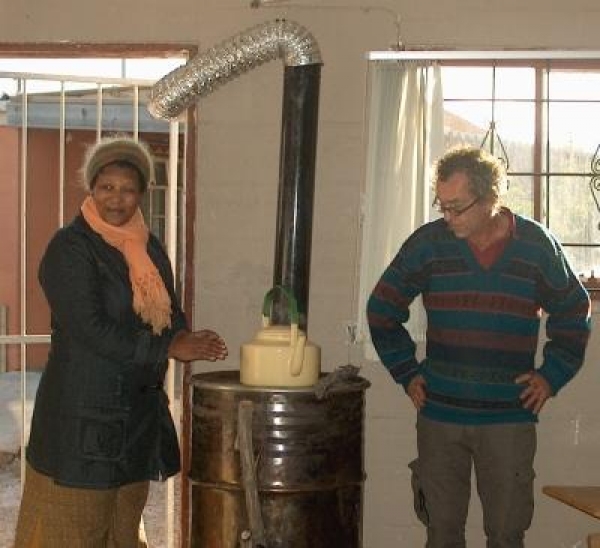 At a demonstration given recently by the Vuka Energy Savings Team at the RDP Centre in Zwelihle, Hermanus, a very appreciative audience thoroughly enjoy the presentation given by Florentina Radebe (pictured), with Anton Boshoff of Blue Moon, Stanford, showing his latest Rocket Stove, which generated much interest from the men attending the morning’s offerings.

Florentina started the demonstration with the cooking of a pot of rice and red lentils in the Blanket Style Wonderbox which is made from newspaper and blankets. At the end of the morning the Wonderbox was opened, the pot removed and to the amazement of the audience, the contents were perfectly cooked. Wonderbox is made of cushions filled with polystyrene beads. 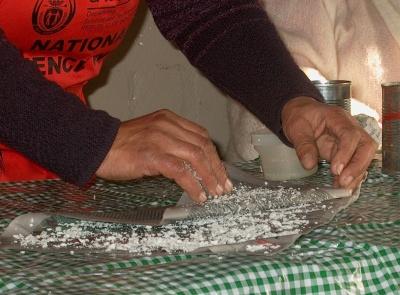 The next item to be shown was a Fireball Stove made from recycled tins, grid and the Fireballs of newspaper and either grated candlewax or sawdust.  Special folding of the newspaper is necessary and was the brainwave of Rikus du Plessis who won a National Youth Science Award for his research into the best way to provide fuel with recycled materials.

Comments from those attending included “Eish! It’s magic!; “I tried the Wonderbox and it worked!”; “When are you having another demonstration because I want to bring my friends” and “I am going to take these things back to the Eastern Cape when I go there at Christmas time.” 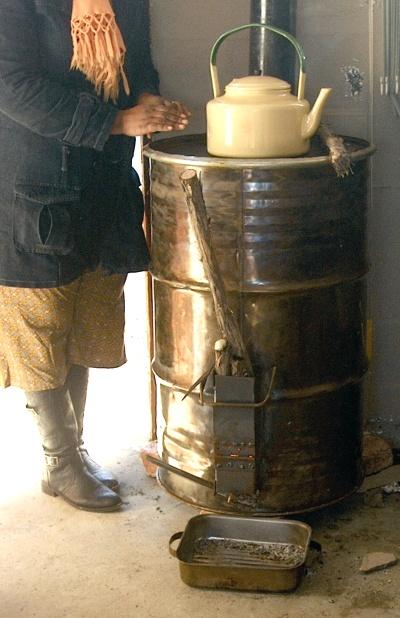 We currently focus on methods and technologies around food preparation to enable households to cook food using less fuel without having to compromise the nutritional value of the food. We aim to expand this to include other household requirements like insulation, heating, hot water and generating energy.

Mobile units are used to reach rural communities and townships to show people how they can cook food using less fuel, including staple foods like samp mielies and beans that need to be cooked for a substantial length of time.

In addition to introducing energy saving methods and technologies people are introduced to ideas for creating healthier meals and lifestyles. Cooking clubs are formed in each community and follow up sessions are held. 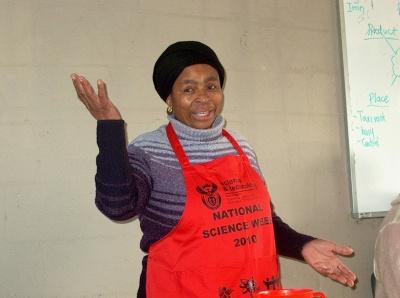 Ongoing research is vital in order for us to be able to broaden our knowledge of the cost effective energy saving technologies and ideas available so that our mobile units can share these with the communities they visit.

Vuka Energy Savings is a straightforward method of bringing the benefits of science and technology directly into the homes of the people who can benefit from it most in a way that they understand, and in a way that has an immediate impact on their daily lives.