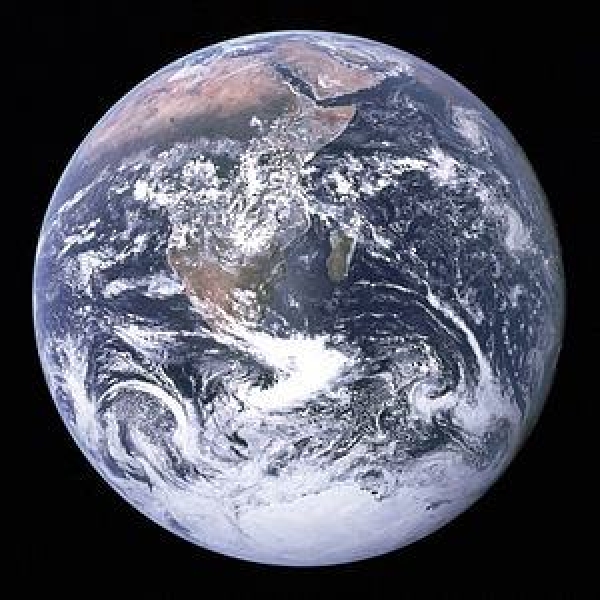 On Monday the 5th of December MediaClimate held a seminar titled “Media meets climate: A problem or a solution for social movements” at the Centre for Civil Society, University of KwaZulu-Natal, Howard campus.

MediaClimate is an international research group that looks at media coverage of the annual UN climate summits. The facilitator of the seminar Andreas Ytterstad suggested that the seminar be open to discussion from the attending Civil Society delegates, rather than following a lecture approach. The aim of the seminar was to explore the relationships between COP17, the media and the different angles of the stories.

The following issues were raised and discussed: