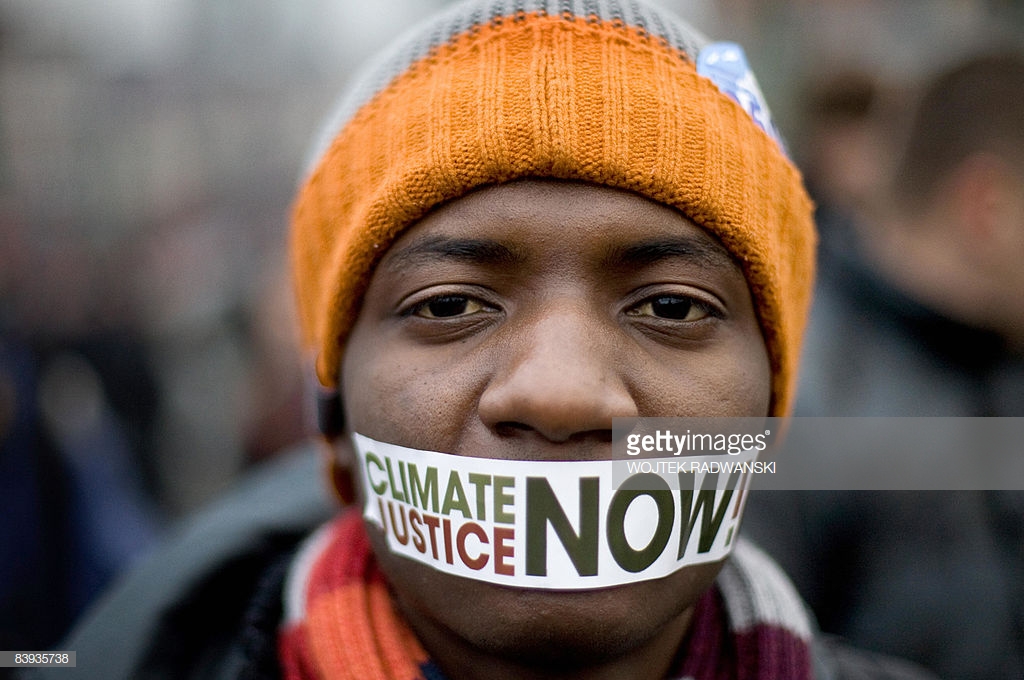 Protester at a demonstration against climate change in central Poznan during the UN Climate Change Conference on December 6, 2008. Image: Getty

Decisions resulting from the UN COP17 climate summit in Durban constitute a crime against humanity, according to Climate Justice Now! a broad coalition of social movements and civil society. Here in South Africa, where the world was inspired by the liberation struggle of the country’s black majority, the richest nations have cynically created a new regime of climate apartheid.

“Delaying real action until 2020 is a crime of global proportions,” said Nnimmo Bassey, Chair of Friends of the Earth International. “An increase in global temperatures of 4 degrees Celsius, permitted under this plan, is a death sentence for Africa, Small Island States, and the poor and vulnerable worldwide. This summit has amplified climate apartheid, whereby the richest 1% of the world have decided that it is acceptable to sacrifice the 99%.”

According to Pablo Solón, former lead negotiator for the Plurinational State of Bolivia, “It is false to say that a second commitment period of the Kyoto Protocol has been adopted in Durban. The actual decision has merely been postponed to the next COP, with no commitments for emission reductions from rich countries. This means that the Kyoto Protocol will be on life support until it is replaced by a new agreement that will be even weaker.”

The world’s polluters have blocked real action and have once again chosen to bail out investors and banks by expanding the now-crashing carbon markets – which like all financial market activities these days, appear to mainly enrich a select few.

“What some see as inaction is in fact a demonstration of the palpable failure of our current economic system to address economic, social or environmental crises,” said Janet Redman, of the Washington-based Institute for Policy Studies. “Banks that caused the financial crisis are now making bonanza profits speculating on our planet’s future. The financial sector, driven into a corner, is seeking a way out by developing ever newer commodities to prop up a failing system.” 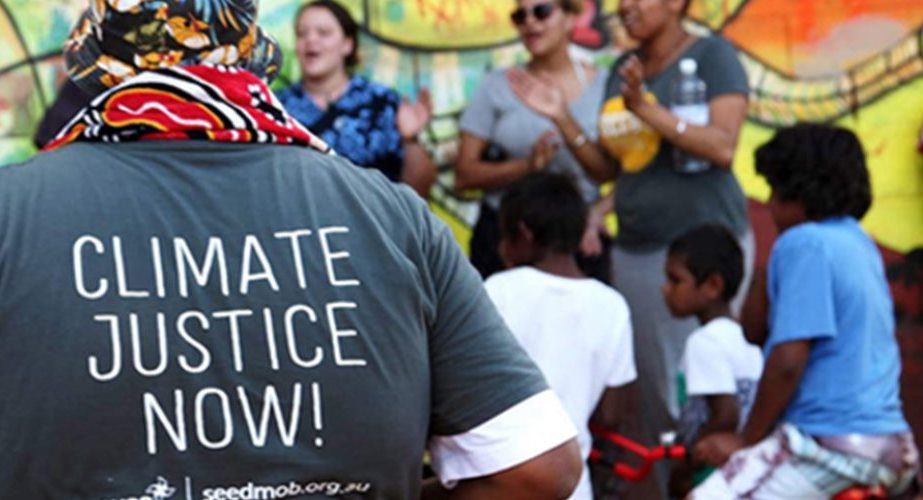 Despite talk of a “roadmap” offered up by the EU, the failure in Durban shows that this is a cul-de-sac,  a road to nowhere. Spokespeople for Climate Justice Now! call on the world community to remember that a real climate program, based on planetary needs identified by scientists as well as by a mandate of popular movements, emerged at the World People’s Summit on Climate Change and Mother Earth in Bolivia in 2010. The Cochabamba People’s Agreement, brought before the UN but erased from the negotiating text, offers a just and effective way forward that is desperately needed.

“The technology discussions have been hijacked by industrialized countries speaking on behalf of their transnational corporations,” said Silvia Ribeiro from the international organization ETC Group.

Critique of monopoly patents on technologies, and the environmental, social and cultural evaluation of technologies have been taken out of the Durban outcome. Without addressing these fundamental concerns, the new technology mechanism will metechnorely be a global marketing arm to increase the profit of transnational corporations by selling dangerous technologies to countries of the South, such as nanotechnology, synthetic biology or geoengineering technologies.” 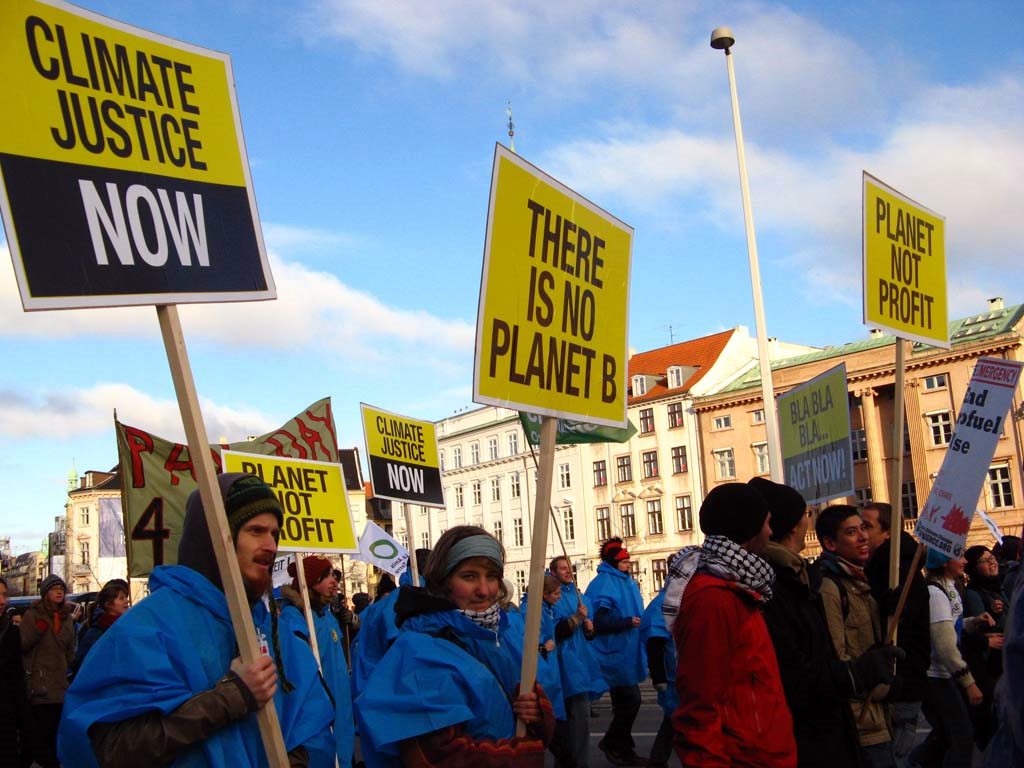 “The only way forward for agriculture is to support agro-ecological solutions, and to keep agriculture out of the carbon market,” said Alberto Gomez, North American Coordinator for La Via Campesina, the world’s largest movement of peasant farmers.

“Corporate Agribusiness, through its social, economic, and cultural model of production, is one of the principal causes of climate change and increased hunger. We therefore reject Free Trade Agreements, Association Agreements, and all forms of the application of Intellectual Property Rights to life, current technological packages (agrochemicals, genetic modification) and those that offer false solutions (biofuels, nanotechnology, and climate smart agriculture) that only exacerbate the current crisis.”

Their statement, released during the first week of COP17, declares that “REDD+ and the Clean Development Mechanism (CDM) promote the privatization and commodification of forests, trees and air through carbon markets and offsets from forests, soils, agriculture and could even include the oceans. We denounce carbon markets as a hypocrisy that will not stop global warming.”

On the World Bank and the Global Climate Fund

“The World Bank is a villain of the failed neoliberal economy,” says Teresa Almaguer of Grassroots Global Justice Alliance in the U.S.

“We need a climate fund managed by participatory governance, not by an anti-democratic institution that is responsible for much of the climate disruption and poverty in the world.” “The Green Climate Fund has been turned into the Greedy Corporate Fund,” said Lidy Nacpil, of Jubilee South. “The fund has been hijacked by the rich countries, on their terms, and set up to provide more profits to the private sector” 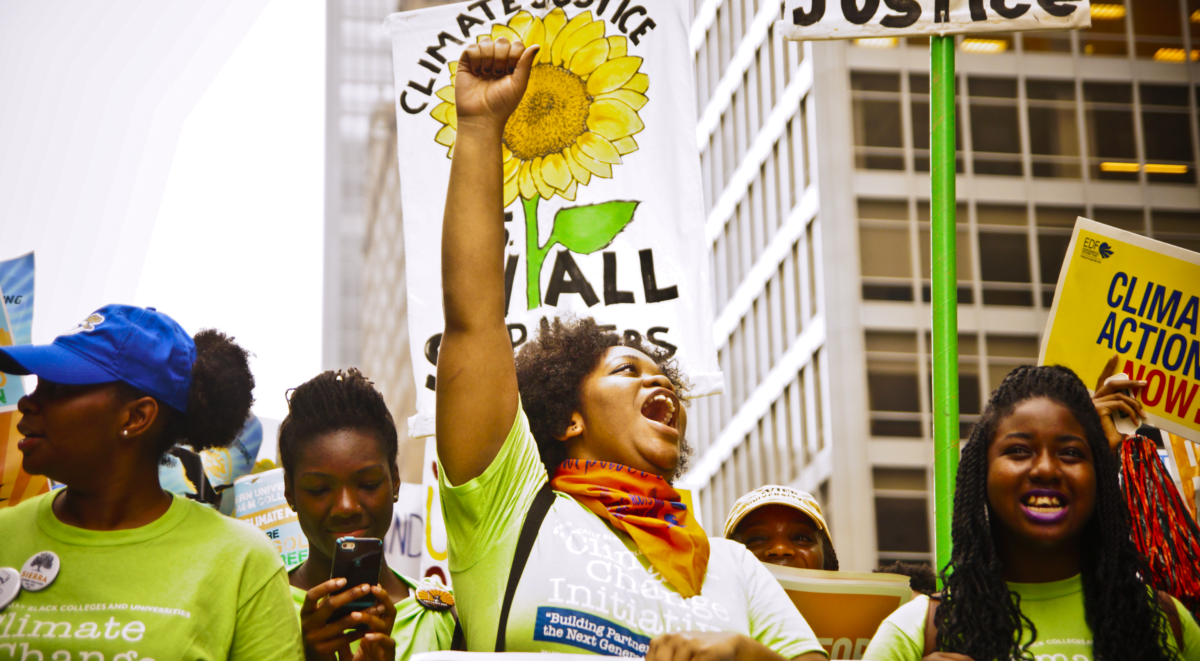 On the Green Economy

“We need a climate fund that provides finance for peoples of developing countries that is fully independent from undemocratic institutions like the World Bank. The Bank has a long track record of financing projects that exacerbate climate disruption and poverty” said Lidy Nacpil, of Jubilee South. “The fund is being hijacked by the rich countries, setting up the World Bank as interim trustee and providing direct access to money meant for developing countries to the private sector.  It should be called the Greedy Corporate Fund!”

Climate policy is making a radical shift towards the so-called “green economy,” dangerously reducing ethical commitments and historical responsibility to an economic calculation on cost-effectiveness, trade and investment opportunities. Mitigation and adaption should not be treated as a business nor have its financing conditioned by private sector and profit-oriented logic. Life is not for sale. 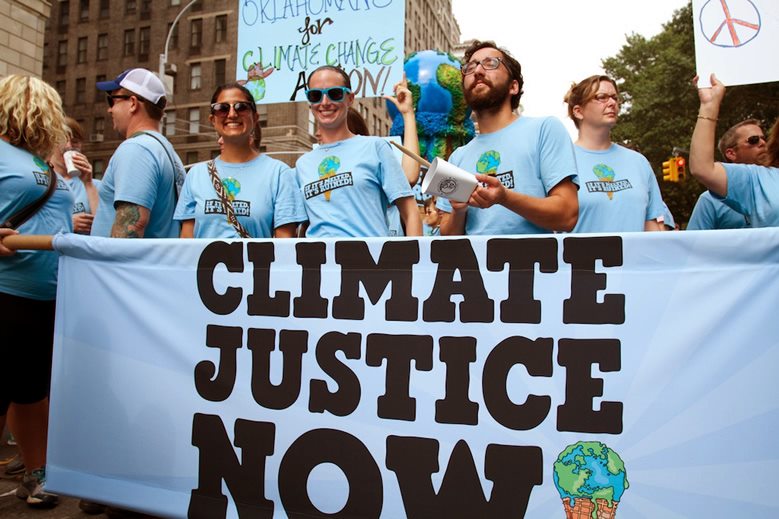 Climate debt must be honoured

“Industrialized northern countries are morally and legally obligated to repay their climate debt,” said Janet Redman, Co-director of the Sustainable Energy & Economy Network at the Institute for Policy Studies. “Developed countries grew rich at the expense of the planet and the future all people by exploiting cheap coal and oil. They must pay for the resulting loss and damages, dramatically reduce emissions now, and financially support developing countries to shift to clean energy pathways.”

Developed countries, in assuming their historical responsibility, must honor their climate debt in all its dimensions as the basis for a just, effective, and scientific solution. The focus must not be only on financial compensation, but also on restorative justice, understood as the restitution of integrity to our Mother Earth and all its beings. We call on developed countries to commit themselves to action. Only this could perhaps rebuild the trust that has been broken and enable the process to move forward.

“The only real solution to climate change is to leave the oil in the soil, coal in the hole and tar sands in the land. “ Ivonne Yanez, Acción Ecologica, Ecuador.