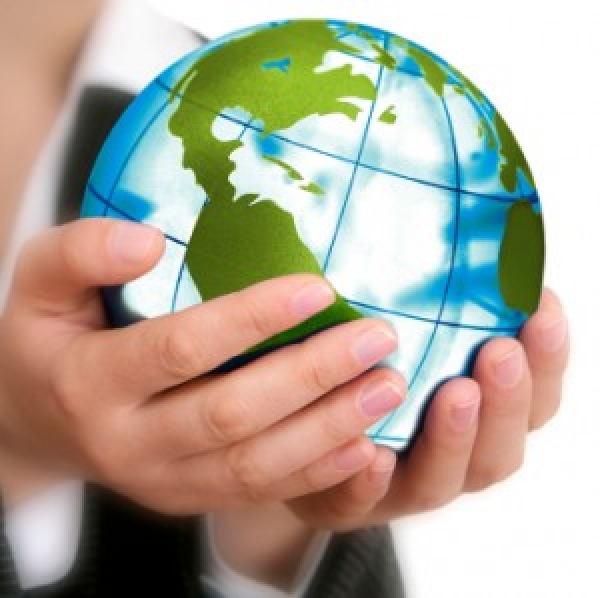 This conference aims to provide a platform for business to communicate directly with local, regional and global experts who are already immersed in the Water, Food, and Energy Nexus.

The Water Food Energy Nexus is a global risk that will touch every person on this planet at some point. This conference aims to highlight the seriousness of the problem and explore potential solutions and strategies to mitigate and minimize the risks.

The speakers approached for the conference are experts from both the Public and Private Sector and also Lobby and interest groups. Many of the experts approached have already come out publically on the need to the global effort to be increased.

Both population growth and increasing meat consumption in emerging economies will therefore have a tremendous impact on resource needs.

Over the next 10 years, the world population is expected to rise to approximately 7.7 billion, with most of the growth in emerging economies. The United Nations Food and Agriculture Organization (FAO) projects a 50% increase in demand for food by 2030, and the International Food Policy Research Institute (IFRI) expects a 30% increase in demand for water, with other estimates rising to over 40%. The International Energy Agency (IEA) forecasts that the world economy will demand at least 40% more energy by 2030; producing this energy will draw heavily on freshwater resources.

For such increased demand for water, food and energy to be realized, significant and perhaps radical changes in water use will be required as well as new sources for food and energy production. For food production, supply-related challenges may limit the ability of farmers to meet growth in demand. Already, major grain-producing areas – in China, India and the United States, for example – depend on unsustainable mining of groundwater.

In some regions, such as North Africa and Australia, climate-related changes of precipitation have already critically reduced the levels of freshwater supply. In northeast China, one of the country’s main grain-producing regions, climate change could increase drought losses by over 50% by 2030.

Climate change is likely to be exacerbated by meeting the growing demand for energy. Over 75% of the global increase in energy use from 2007-2030 is expected to be met through fossil fuels, especially coal, and an estimated 77% of the power stations required to meet demand are yet to be built.

From climate shifts to extreme weather

Economic disparity also often exacerbates this nexus of risks as governments and consumers seek short-term, unsustainable solutions to economic hardship such as growing high-value, water-intensive export crops in water-deprived regions. It is at the local level that most opportunities can be found for improving resource efficiency and managing trade-offs between energy, water and food production.