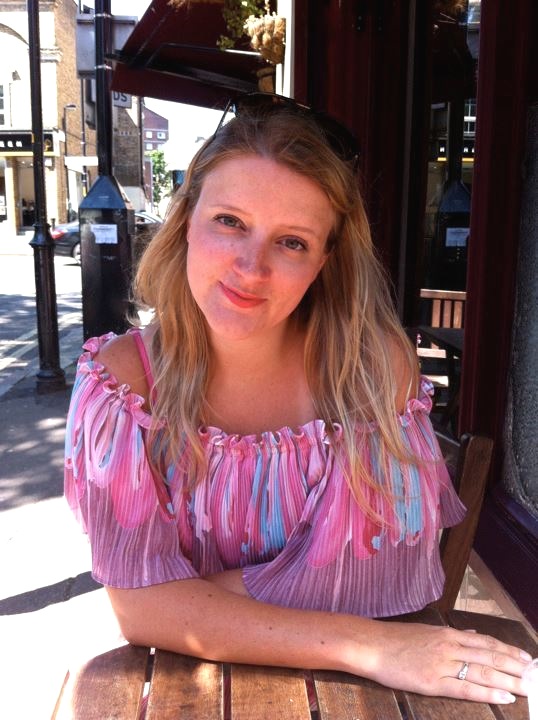 People in Africa are daily struggling with the effects of climate change and don’t understand enough about this social injustice to respond effectively.

This was indicated by a groundbreaking report by the BBC World Service Trust and the British Council called Africa Talks Climate, launched recently in Cape Town.

The BBC’s international charity commissioned this research to determine the answers to 4 questions:

These questions were taken to people from all walks of life and from all sectors of society in 10 African countries, of which South Africa was one. It represents the most extensive piece of research ever conducted into the public understanding of climate change in Africa.

“Africans are least responsible, yet most affected, but poorly informed. They have a right to understand the implications of climate change and how they can effectively adapt to it,” said Lucy Neville, whilst presenting their research results to the media.

The important role of the media was emphasized repeatedly in the extensive report, as perceptions were tracked across Africa. Also in South Africa there is much misunderstanding about climate change, and this issue is still not regarded by editors of newspaper as top priority. Coverage is mostly driven by special events, conferences or disasters.

Many South Africans still believe that climate change is a green issue, which only the wealthy can afford to be concerned with. They see it as a distant and abstract threat, due to a lack of information. Just like the disbelief that existed in the beginning of the awareness about HIV/AIDS, many people simply don’t believe it is real.

Governments are also not pulling their weight in educating or assisting people. People’s sense of individual powerlessness means they place a great deal of responsibility for action on their governments. They look to their authorities to help them cope with the droughts, floods, waste and food crises, but the support is not forthcoming. Usually the last resort is either migrating to another area, or simply waiting and praying.

According to the report, South African leaders are failing citizens on climate change and need to take stronger action in communicating its challenges.

Although there is a deeper understanding of climate change in South Africa, people are frustrated at the government’s lack of interventions in assisting the communication of climate knowledge and mitigation and adaptation measures. Although our government is involved in a number of initiatives, they are not communicated effectively to the people on the ground.

Neglect on the home front

“South Africa is positioning itself as a key player in the international climate change arena, but is in danger of neglecting its domestic obligations to inform its citizens of the social and economic costs of climate change to their country.”

Despite recognising South Africa’s contribution to climate change, citizens express reluctance to moderate their lifestyles to reduce carbon emissions, especially as they see little government or private sector leadership on the issue. South Africans say that they do not want to sacrifice things important to them (cars or electricity, for example) unless the government reassures them that their actions can have a real impact. South Africans tend to view the destruction of the environment as an inevitable consequence of their country’s development.

Collective understanding is needed for Africans to be able to communicate their own perspectives and demands to the rest of the world. Africa Talks Climate is the first step in developing long-term strategies for sharing information about climate change. Providing people with relevant information so they can address issues affecting them is at the heart of this report.

The Green Times is exclusively focused on communicating climate change and other critical environmental stories within our South African context. To date we have not been successful in sourcing any support from government and very little from business. We are therefore not able to print our newspaper, effectively depriving 96% of our citizens from learning more.