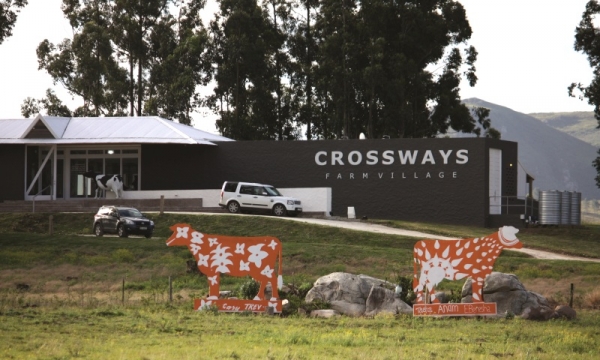 A start has been made with construction of South Africa’s first “green” town that in time is expected to operate largely independently of the national energy grid. It will also be the first rural town fully integrated with an existing agricultural component, in this case a professionally run dairy farm, and one in which future food security has formed an important component of the overall planning.

Known as Crossways Farm Village, the new town is spectacularly located on the edge of the Van Staden’s River Gorge outside Port Elizabeth. On 2 December in the presence of Mr Gugile Nkwinti, Minister of Rural Development and Land Reform, work will start on the installation of all services for the first residential and industrial phases. All the industrial stands and 70% of the residential stands in these phases have been sold. Construction of the first houses was expected to start by April next year.

The industrial stands, located some distance from the residential nodes, are intended for light cottage industries with a strong artisanal and agri-processing character.

CMAI, the firm of Dr Chris Mulder, is responsible for the design, planning and implementation of the R3,4bn project. Dr Mulder, whose Thesen Islands project in the Knysna lagoon won two CNBC International Property Development Awards in 2007, said Crossways Farm Village would combine the benefits of a healthy rural existence with all the conveniences of sophisticated urban living.

The town consists of 747 residential stands of varying sizes divided into neighbourhoods spread throughout the 563 ha site of which more than half would be a conservation area. The plans for the development were approved earlier without any preconditions by the Department of Economic Affairs, Environment and Tourism of the Eastern Cape as well as by the national Department of Agriculture. 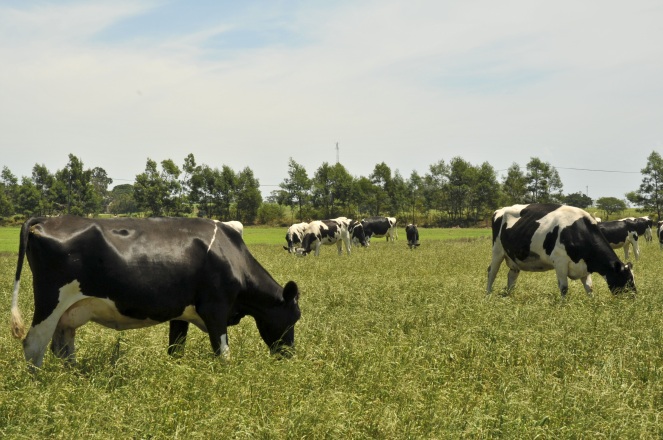 Mulder said Crossways was expected to set the benchmark for green building practises and would be the most advanced town in South Africa because of its high-tech infrastructure.

“We plan to take the entire town of almost 800 stands off the national grid by means of photovoltaic technology which will provide us with a total alternative energy plan.

“The implementation of this technology will be made possible by the fibre-optic data communication network we will be installing throughout the development. The alternative energy and energy-saving technology will be built into the town’s infrastructure from the outset which means all owners will enjoy these benefits as standard features.” 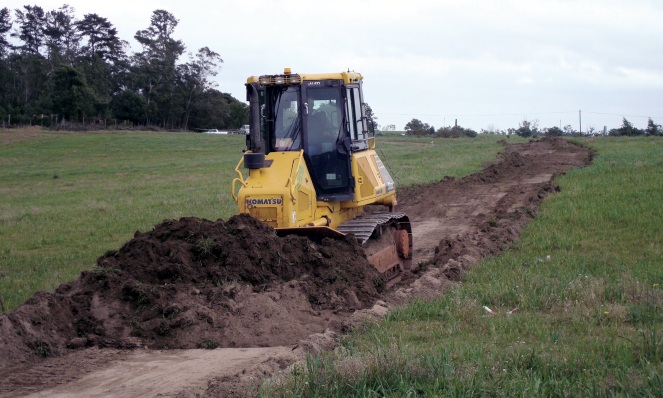 80 solar panels on each roof

Mulder said the design of one of the new houses well illustrated this approach.

“Some 80 solar roof panels will provide the full energy requirements of the house, storing the excess produced in an integrated bank of photovoltaic batteries with the capacity to provide the energy needs of the house for three days. Additional excess can be fed into the town’s own energy grid and be sold be the owner for use elsewhere.

“Rainwater harvested from the roof will be stored in three 10 00 litre tanks built into the structure of the house while a unique heat-pump system will circulate pool water through the flooring system to heat or cool the building to reduce seasonal temperature variances.” 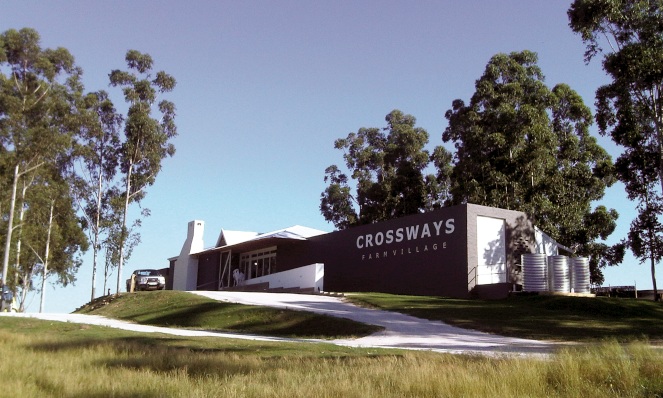 Mulder said the fibre-optic technology will serve as infrastructure for a wide range of services, from regulating the town’s energy grid to controlling infra-red security systems and providing high-speed connectivity.

“As the telephone system is also imbedded in this technology, all calls within the town will be free.”

Mulder said once the upgraded dairy farm with its stud herd was fully operational and generating profits, it would be ceded, debt-free, to the town.

“The town’s people will have access not only to the range of dairy products but also to an abundance of fresh fruit and vegetables which will be commercially grown on the property.”