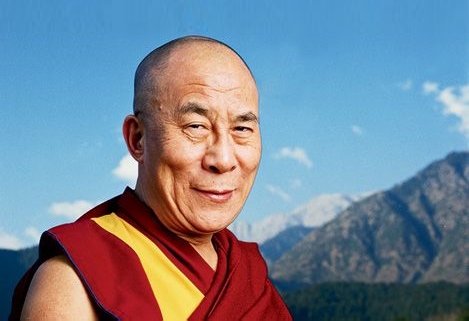 The Mandela, De Klerk, Tutu and Luthuli foundations will be writing to President Zuma appealing to him to intervene in order for the Dalai Lama to get a visa to attend the World Peace Summit of Nobel Peace Laureates next month.

South Africa has denied a visa to the Dalai Lama, Tibet’s spiritual leader, for the third time in five years, one of his representatives said on Thursday, intensifying speculation about the extent of Beijing’s sway over Pretoria.

The show goes on says the city

The Dalai Lama, who lives in exile in India and is at loggerheads with China over Tibet, had been hoping to join a Nobel peace conference in Cape Town next month, but withdrew his visa application after being told it would be unsuccessful.

The City of Cape Town reiterated that the 14th World Summit of Nobel Peace Laureates is continuing as planned – despite the fact that it appears that the National Government has refused a visa to His Holiness, the Dalai Lama.

However, based on further discussions with the Dalai Lama’s representatives both in South Africa and Dharamsala, it has now become clear that the officials from DIRCO contacted the Dalai Lama’s office to inform them that the South Africa government would not grant him a visa to attend the summit, due to sensitivities related to the Chinese government.

This makes DIRCO’s statement of yesterday, that they were processing his visa application using normal processes, entirely disingenuous, said the City. The fact is that on the basis of the National Government’s telephonic contact with the office of the Dalai Lama, it was clear that his application was going to be refused and His Holiness withdrew his application to avoid any further embarrassment.

DIRCO’s statement is an affront to summit’s key theme

The actions of DIRCO are absolutely appalling, the City continued to say, and an affront to a key theme of the summit: celebrating 20 years of South Africa’s constitutional democracy and the legacy of the late Nelson Mandela.

“It is indeed a dark day for South Africa when the ideals for which Nelson Mandela and so many others fought are sold to the highest bidder.”

If this last attempt at securing a visa is unsuccessful, the programme of the summit will be adapted to ensure that the Nobel Peace Laureates can make a powerful symbolic protest of the Dalai Lama’s treatment.