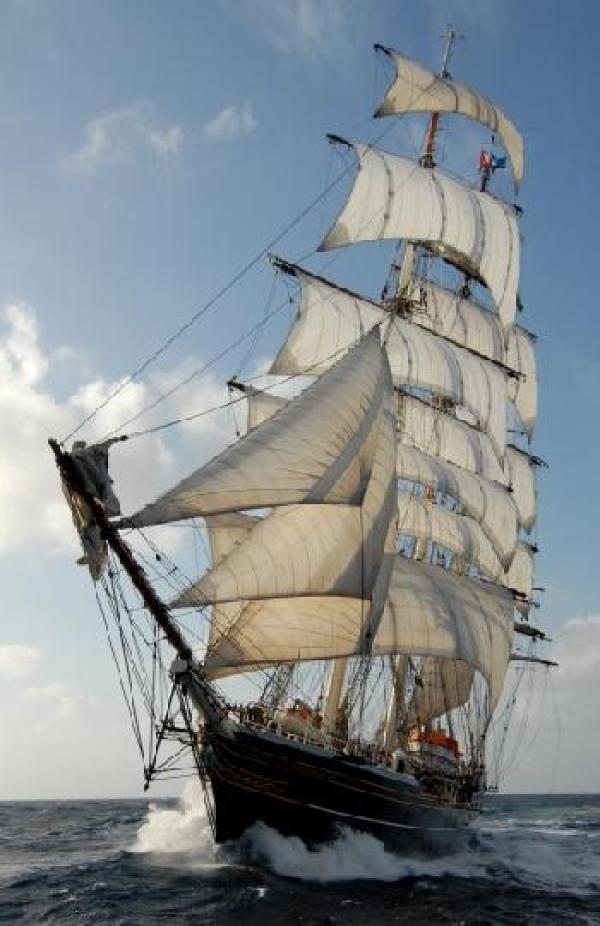 On the 200th anniversary of Charles Darwin’s famous journey around the world, the three-masted ‘Clipper Stad Amsterdam’sailed into Cape Town harbor for her last port of call.

The famous author of ‘The Origin of Species’ and father of the theory of evolution’s journey of discovery was repeated by a team of scientists, amongst whom his very own great-great-granddaughter Sarah Darwin, a biologist. Along the way they are filming the ‘Beagle Project’ and testing all the same materials to establish the changes that have taken place over the past 200 years.

The initiative’s intention is to promote science and technology by raising awareness about the earth’s current conditions amongst governments, schools and the general public.

The Beagle Project is a documentary programme filmed on the ship, as it traces the footsteps, or seapaths of the master scientist. On board is an international crew of scientists, philosophers, musicians, artists, historians and biographers on a voyage around the world.

The Beagle project’s final destination was Cape Town, where they completed the 8-month journey around the world, covering 27,000 nautical miles. The project was joined by an international array of world renowned scientists from a range of disciplines carrying out various types of research. Fossil hunters, DNA researchers, geologists, oceanographers, and other scientists conducted in-depth research to evaluate the earth’s current condition. The Beagle Project is concluded in 35 episodes in various locations along the path of Charles Darwin. 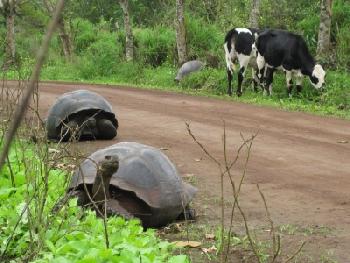 Sarah Darwin is the presenter of the series. She is following in her forefather’s footsteps and fulfills the historical part of the project. I was lucky enough to interview her and asked after her most pertinent discovery.

‘I have discovered that people from all cultures, religions and ethnicities genuinely care about the environment.’

Sarah describes the importance of the trip to South Africa, soon after the recent discovery of the skeletons of a woman and teenager in the cradle of mankind in Malapa, South Africa. The skeletons seem to belong to the transitional species between Australopithecus africanus and Homo habilis, and could represent an evolutionary link between tree-dwelling apes and our earliest human ancestors to walk upright. This find was significant as it proved again that humans evolved from homo sapiens in Africa. Sarah highlighted the benefit this find has had on local South African children, as schools and associates from South Africa have been visiting the skeleton in a museum as an educational tour.

‘This is very important for inspiring youth and reciprocating their involvement in one of the world’s most important archeological finds. Children urgently need to be re-connected with the environment in which they live. In the major cities of the world, children are problematically detaching from their natural world.’

She calls for a reconnection of children with nature through involvement in science, math education and fun-filled adventure.

Sarah says, ‘Education and science need scientific literacy, from Climate Change, Biodiversity loss to GMO crops. If an individual is not educated they cannot join the debate or get involved fully on solving these critical global problems. The Beagle Project and the ship itself has acquired professionals and students from around the world and has a natural magnetism for learning’. 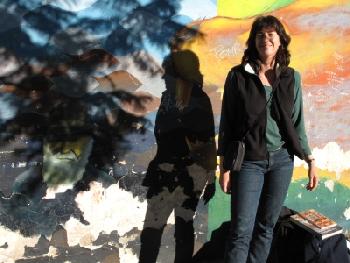 Hans Fels, director of photography of the Beagle Project, is the pioneer behind the e project.
‘It is important to bring the historical perspective as a key component of awareness raising and education. Political differences and social inequality reduce the possibility for impoverished citizens of developing countries to learn about sustainability and environmental issues.’

‘Citizens of informal settlements have never had clean water and adequate food and shelter so they cannot spend time and energy on learning about environmental sustainability. This project provides a platform to bring these realities to light by broadcasting these issues to the world. People are not aware of the harsh realities of the state of the environment around the world. For instance, plastics are building up in the world’s oceans and rivers at an increasingly alarming rate and the biological impact that this waste has on plants, animals and humans is largely unknown.’

The beagle project has inspired sailors and crew members on the ship to pursue the issues of plastics in the world’s oceans into the future. 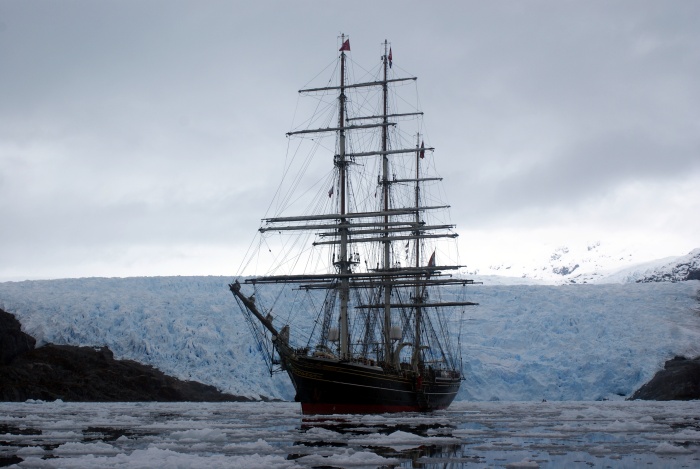