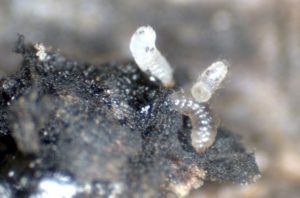 The City of Cape Town is ready to deal with an invasive beetle that poses a serious threat to trees in the metropole and surrounding areas. The City’s Recreation and Parks Department, together with the Invasive Species Unit, have put operational plans in place to deal with the polyphagous shot hole borer (PSHB) which has invaded and damaged thousands of trees in other parts of the country. Scientists and horticultural experts are concerned that trees in Cape Town could be infected.

“We should not underestimate the damage that the beetle could cause to trees. Invasive species of this nature could go undetected as people don’t usually inspect trees to see if there are any beetles on the tree. That is why it’s important that the City informs residents so that they can report sightings. The City of Cape Town has the responsibility to protect its trees, as they play an integral part in a healthy eco system and offer important environmental benefits,” said Mayoral Committee Member for Community Services and Health, Councillor Zahid Badroodien.

The beetle is known to invade the host tree and bore holes in the branches. If undetected, it can destroy a tree within a relatively short period of time.

Adult beetles invade a variety of tree species and dig tunnels to lay eggs. The PSHB beetles then transport a fungus which attacks the tree’s vascular tissue, causing a disease called fusarium dieback (FD). FD in turn interrupts the supply of water and nutrients to the tree. It’s known that PSHB attacks more than 300 tree species countrywide of which more than 130 of these species are susceptible to FD. 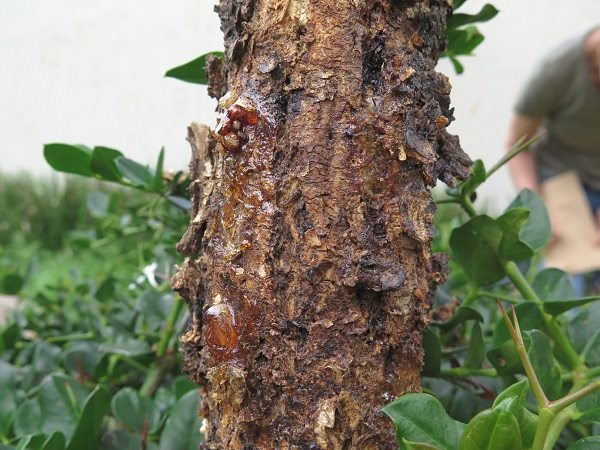 The PSHB beetle attacks a variety of tree species which include oak, most willows, plane trees, avocado, some acacias and most maples. These species include some of the most common and valuable trees in Cape Town. Tree species’ response to the pest varies and, if detected soon enough and provided that the infection is in an early stage and on a minor branch, it can be effectively treated.

Reports quoting academic research show that, in other parts of the country, more than 10 000 trees have been lost which could have an adverse effect on the ecosystem and take years to replace. Metropolitan areas such as Johannesburg and Durban as well as Pietermaritzburg, George and Knysna have lost tens of thousands of trees.

‘The City is working closely with the Forestry and Agricultural Biotechnology Institute(FABI) of the University of Pretoria to ensure that the latest technology is shared; and to update databases for current and future research, in an effort to more effectively control the PSHB,’ said Councillor Zahid Badroodien. 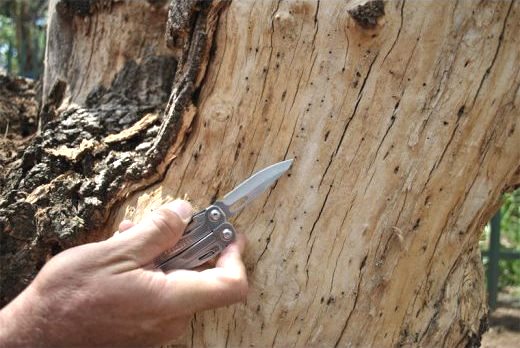 It is often asked how we identify such a small beetle when adults only grow up to 2 mm in length. In this instance, host trees that are infected will clearly show visible symptoms of distress. Although symptoms differ among species, the most common signs include the following (source: The Forestry and Agricultural Biotechnology Institute – FABI):

The City’s Invasive Species Unit, together with the Recreation and Parks Department, would like to request the public to report any sightings of the beetle by sending an email to Invasive.Species@capetown.gov.za or phone the City’s toll-free number on 0860 103 089. 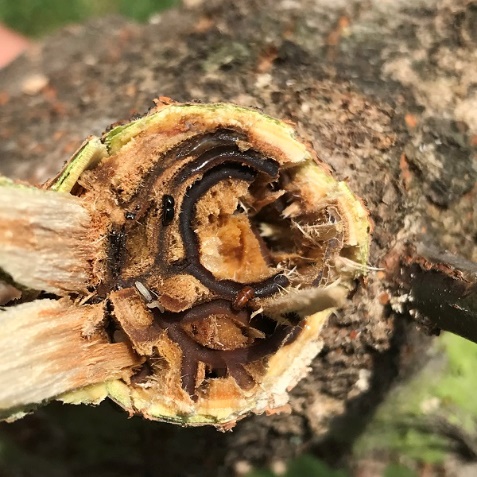 Once a sighting is reported, City services will react as soon as possible..

‘As the City of Cape Town, we have the responsibility to protect our natural environment. The City has many trees in parks, on street verges and open land which play an integral part in biodiversity within an urban environment. We owe it to our children and future generations to protect our trees. I would like to request residents and visitors to inform the City in reporting any sightings. This will enable us to more effectively to deal with the invasion if it happens,’ added Councillor Zahid Badroodien.